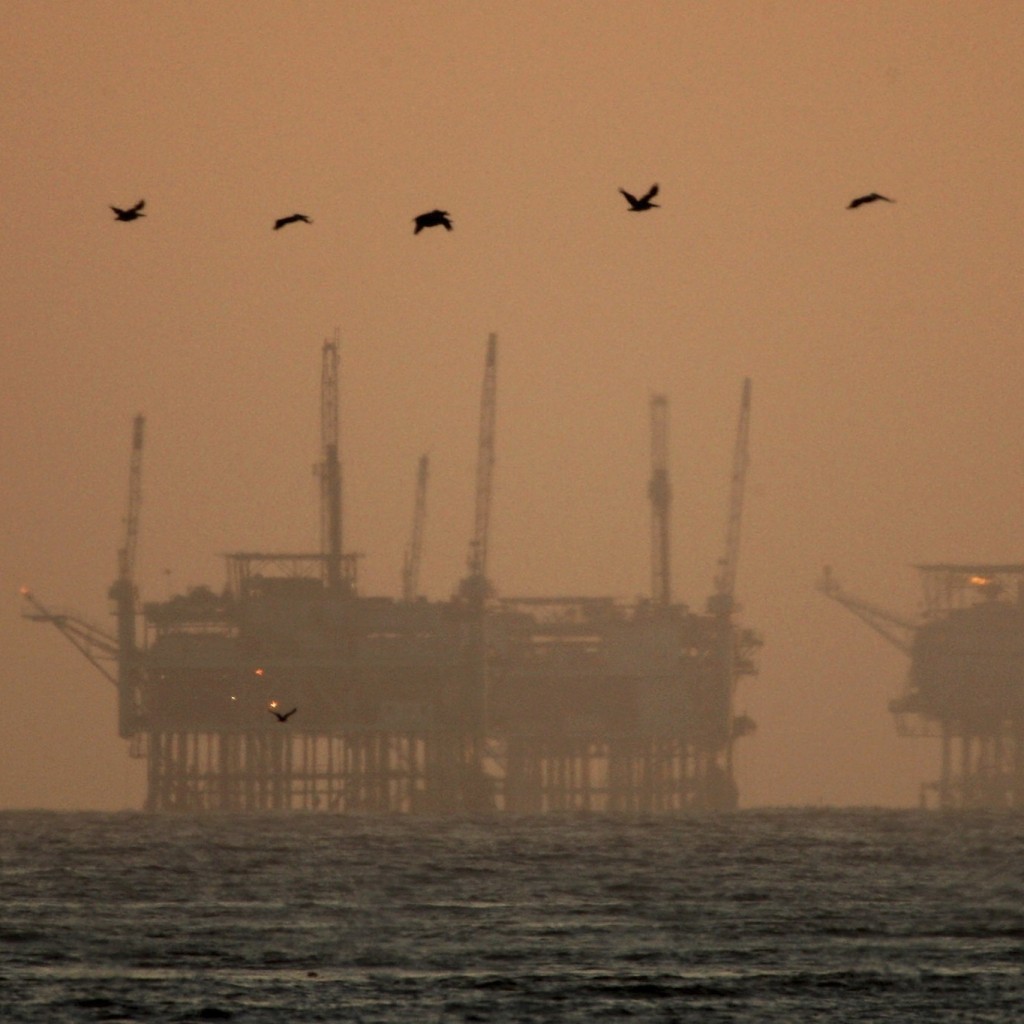 'Joe Biden will stop all new oil drilling, including off Florida’s coast.'

A vote for Joe Biden will be a vote against oil rigs off Florida’s beaches, according to Rep. Kathy Castor. Just a decade after the BP oil spill, that alone should guarantee Florida’s electoral votes go Democrat, she said.

“We are still living with the impacts of the worst environmental disaster in history,” she said. “Why would Florida reelect Donald Trump when he wants to put our way of life at risk?”

But she said there’s particular urgency as a ban on drilling off Florida’s coast expires in a mere two years.

“This is urgent now,” Castor said. “Joe Biden will stop all new oil drilling, including off Florida’s coast.”

Former state Rep. Sean Shaw, a Tampa Democrat, said the Biden approach to push for clean energy would be safer and smarter.

“Florida’s No. 1 treasure is its environment,” he said.

Shaw noted nearly 70% of Florida voters passed a constitutional amendment banning drilling in state waters. But members of the Trump administration have pined for the chance to open federal waters.

Castor noted that the House has passed legislation she introduced with Republican Francis Rooney to ban new drilling in the Eastern Gulf of Mexico that would make a moratorium permanent. But the Senate won’t take up the legislation.

She said the more time passes, the more Washington forgets the pain of the Deepwater Horizon oil spill. But Indian Rocks Beach Mayor Cookie Kennedy said local business owners still remember. She said even though much of Florida’s coast was spared oil on its beaches, visitors stopped coming after the disaster regardless.

“Tourism went into the gutter,” she said.

Kennedy suggested the chaos of the Trump administration that erupts each day can obfuscate major policy matters such as drilling permits, but there’s a clear difference in November on the ballot.

“Biden has said on multiple occasions it’s off the table,” she said. “He won’t bring drilling to our communities and our beaches. That’s all we need to hear.”

University of South Florida fisheries biologist Steve Murawski, meanwhile, reminded the impacts of the spill continue today. There are mammal species that continue to show changes in breeding habits and fishermen still report finding fish weakened by pollution and scarred.

And while surface oil never stuck beaches in Florida beyond the Panhandle, underwater plumes created by the 87-day BP oil spill damaged coastal communities around the Gulf from Texas to Naples.

“He understands the scale of the urgency of the problem,” Cruz said.

The incumbent, meanwhile, continues to dabble in climate change denial.