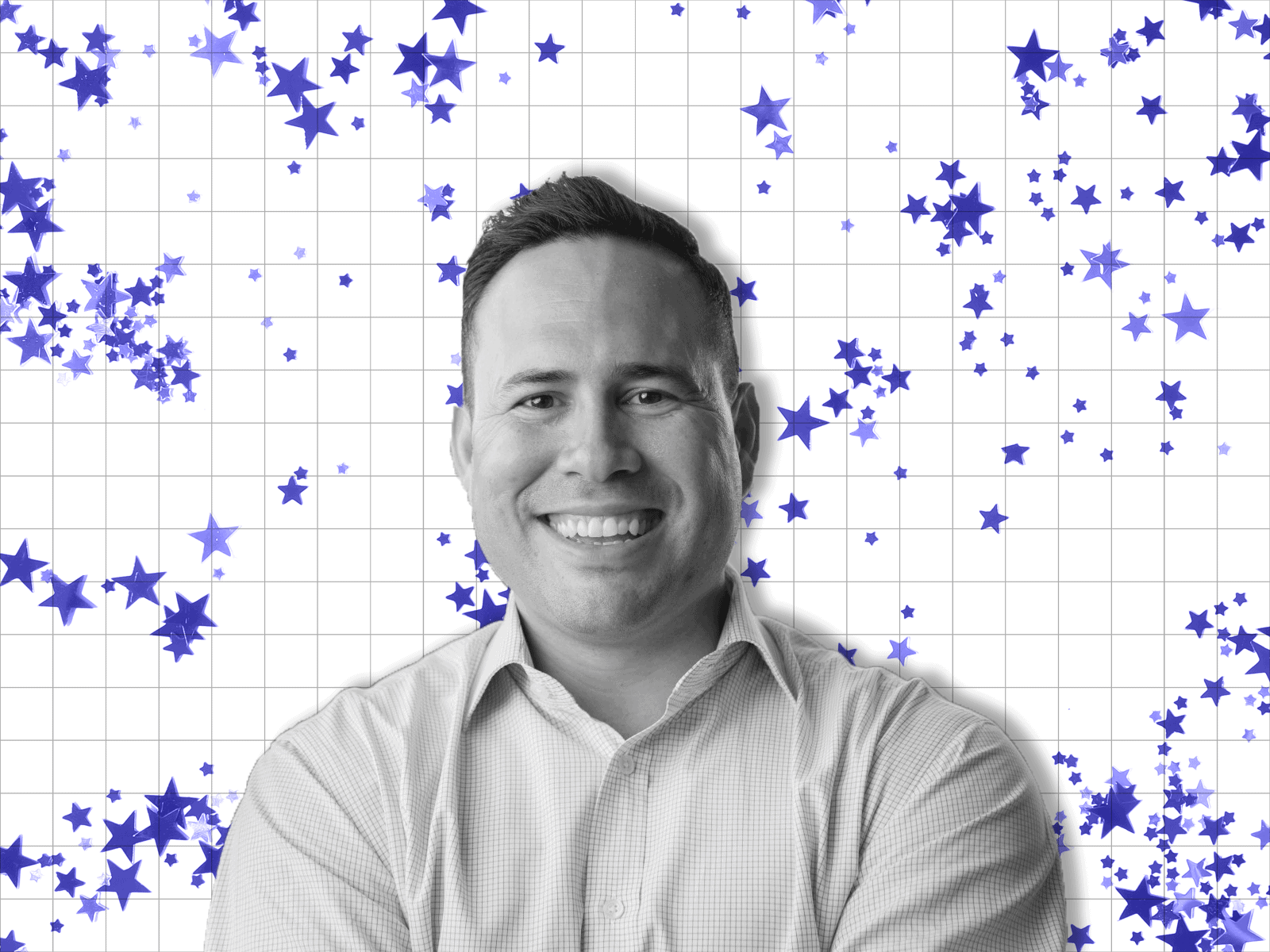 Duran is seeking a third term in the House.

Barreiro, a former Miami-Dade County Commissioner who also served in the Florida House in the 1990s, secured the Republican nomination last month with a win over Rosy Palomino in the GOP primary.

Following that win, Barreiro has just over $23,000 in cash available between his campaign and his political committee, Transparency in Government. Barreiro holds nearly $17,000 in his campaign account with around $6,500 available in his PC.

That’s about $163,000 short of Duran’s war chest, which holds more than $186,000. Those numbers are current as of the latest fundraising reports, which cover activity through Aug. 21.

That gives Duran a significant edge in a race he’s already favored to win. Duran actually faced Palomino in his two previous runs for the seat. Duran won the HD 112 race in 2016 with 53% of the vote. In 2018, he topped Palomino again with 58% support.

Palomino’s GOP primary loss means Duran will face a new opponent this time around. Duran’s money advantage, combined with Democrats’ nearly 8-point lead in voter registration in the district, makes this an uphill battle for Barreiro.

The most recent fundraising reports show neither candidate has ramped up their General Election fundraising operation quite yet. Duran raised just $3,600 from Aug. 14-21, while Barreiro collected just over $1,000.

previousAntonio Tovar: How Florida’s farmworkers look at the future of agriculture