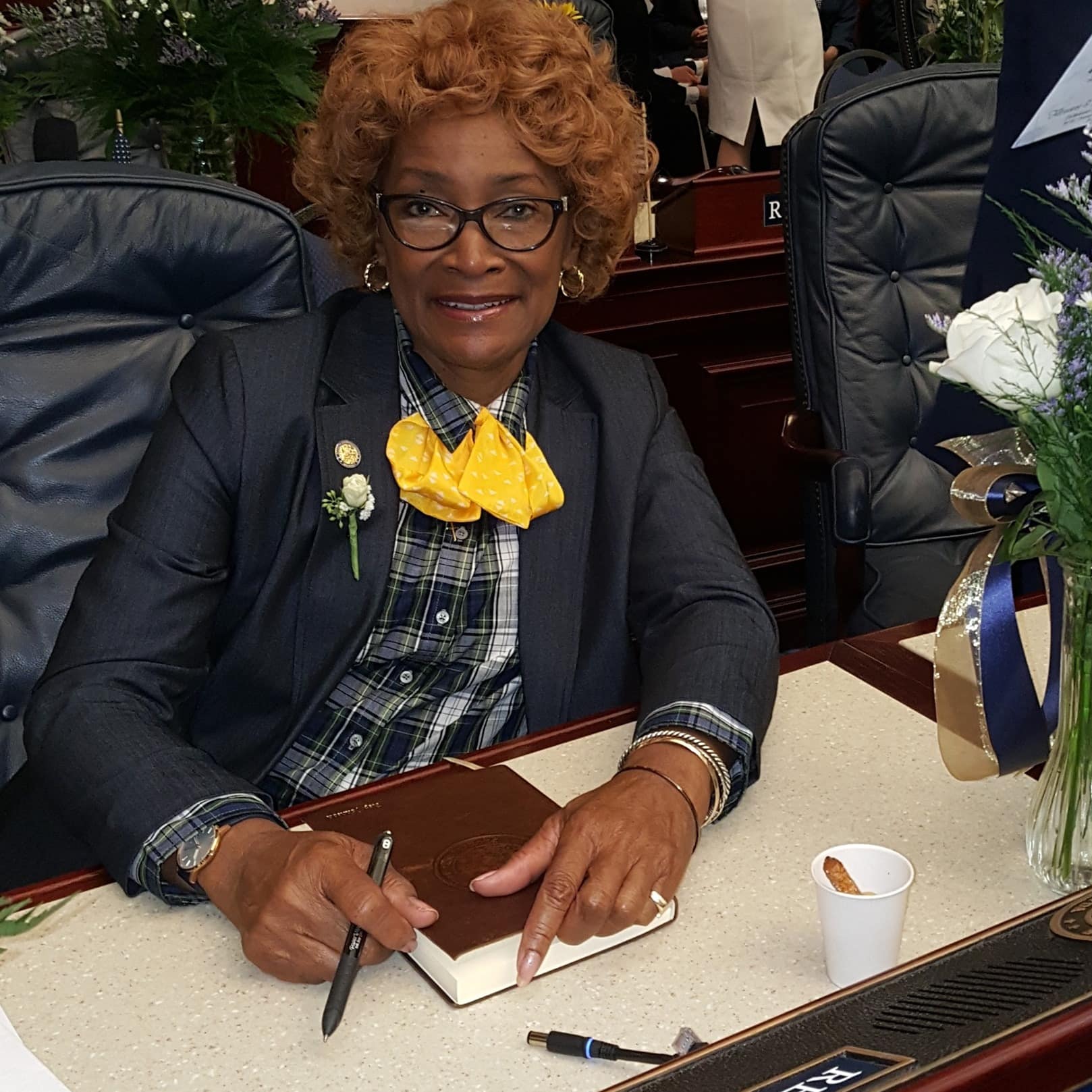 The race could be tight.

Democratic Rep. Delores Hogan Johnson holds a scant $3,212 cash advantage over Republican challenger Dana Trabulsy. It’s one more sign the House District 84 race could be as close a contest in November as it was two years ago.

Johnson, one of just a few districts where a Democratic incumbent must play strong defense this year, has pulled in some $51,202 in donations. Without a Democratic primary opponent, she’s touched less than half of that, investing roughly $21,834 toward her reelection through Aug. 21.

Trabulsy, a Fort Pierce Republican, did face a primary, but beat Eileen Vargas in a rout in August to secure the GOP nomination. In fact, she spent less this cycle than Johnson has, reporting $17,878 worth of expenditures through Aug. 21 out of the $44,534 she raised since jumping into the race in April.

At the start of the General Election season, Trabulsy boasted $26,656 in remaining cash on hand, compared to Johnson’s $29,868.

Johnson has been helped by in-kind support as well, most notably nearly $7,800 in research courtesy the Florida Democratic Party.

Women’s groups like Ruth’s List have given maximum donations to her campaign. The retired teacher also cashed a $1,000 check from the Florida Education Association. And more recently, Democratic groups focused on retaking the Florida House have jumped in, with Flippable Districts writing a $1,000 check in August, along with the state Democratic Executive Committee. And future Democratic leader Ben Diamond’s Friends of Ben Diamond Committee have also chipped in the same amount.

Trabulsy, meanwhile, has started to see support pick up from Republican groups determined to turn the district red. The Republican Party of Florida provided some $28,133 in various in-kind services, including a $19,500 poll in July.

Along the way, she’s picked up support including the Florida Chamber of Commerce. Political committees like Tom Piccolo’s Building a Brighter Future For Florida and Republican Speaker-in-waiting Daniel Perez‘s Conservatives for a Better Florida also have made maximum donations.