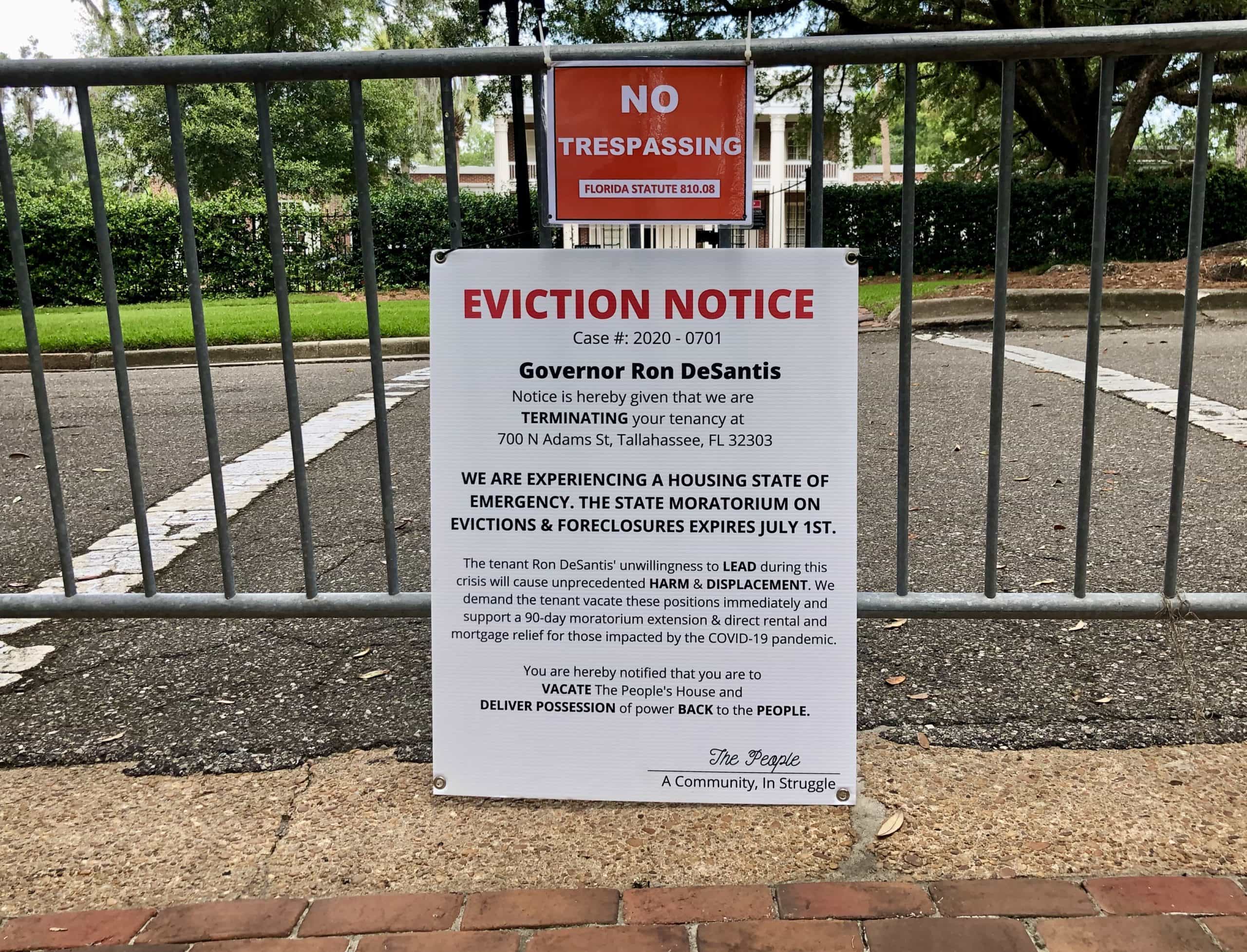 The threat of eviction amidst job loss from the COVID-19 pandemic has been on the minds of families across the county. One candidate stood out in her response to the crisis. While agreeing that something needs to be done, Republican candidate Maura Cruz Lanz was vocal in implying it may not be as big of a problem as it’s made out to be.

One of the primary issues tackled at the meeting was the looming threat of homelessness among many Hillsborough County families who cannot meet rent due to job loss from the COVID-19 economic crisis.

On Tuesday, the Centers for Disease Control announced a federal emergency moratorium on evictions extended through December; however, many Americans are still unsure where they stand.

Lanz made some controversial statements at the meeting, suggesting that many homeless people want to stay homeless.

“I have met with many homeless people — some of them really just want to stay homeless, they do not want housing, they don’t want anything,” Lanz said. “A lot of them are mentally ill, and I agree with Gwen Myers as far as providing showers and a place where they can refresh themselves. That’s something that would be needed.”

Lanz’s opponent Myers, who is a retired county administrator, mentioned programs she led at her church to provide resources to the homeless population, but more needs to be done, she said.

“We know that the Superbowl will be here in a couple of months, and we’re going to dress up Tampa, but we just can’t dress it up for short period,” Myers said. “We must make sure that we help our homeless population throughout the year. We must address this issue…We must make homelessness, a top issue here in Hillsborough County.”

Cohen, a Democrat who is running against Republican Scott Levinson, boasted his experience as a former Tampa City Council-member as a tool to tackle the coronavirus crisis.

“I think that’s important to point out at the beginning, because that means that whoever is elected to it is really going to have to hit the ground running. There is not going to be time for on the job training,” Cohen said.

Levinson did not attend.