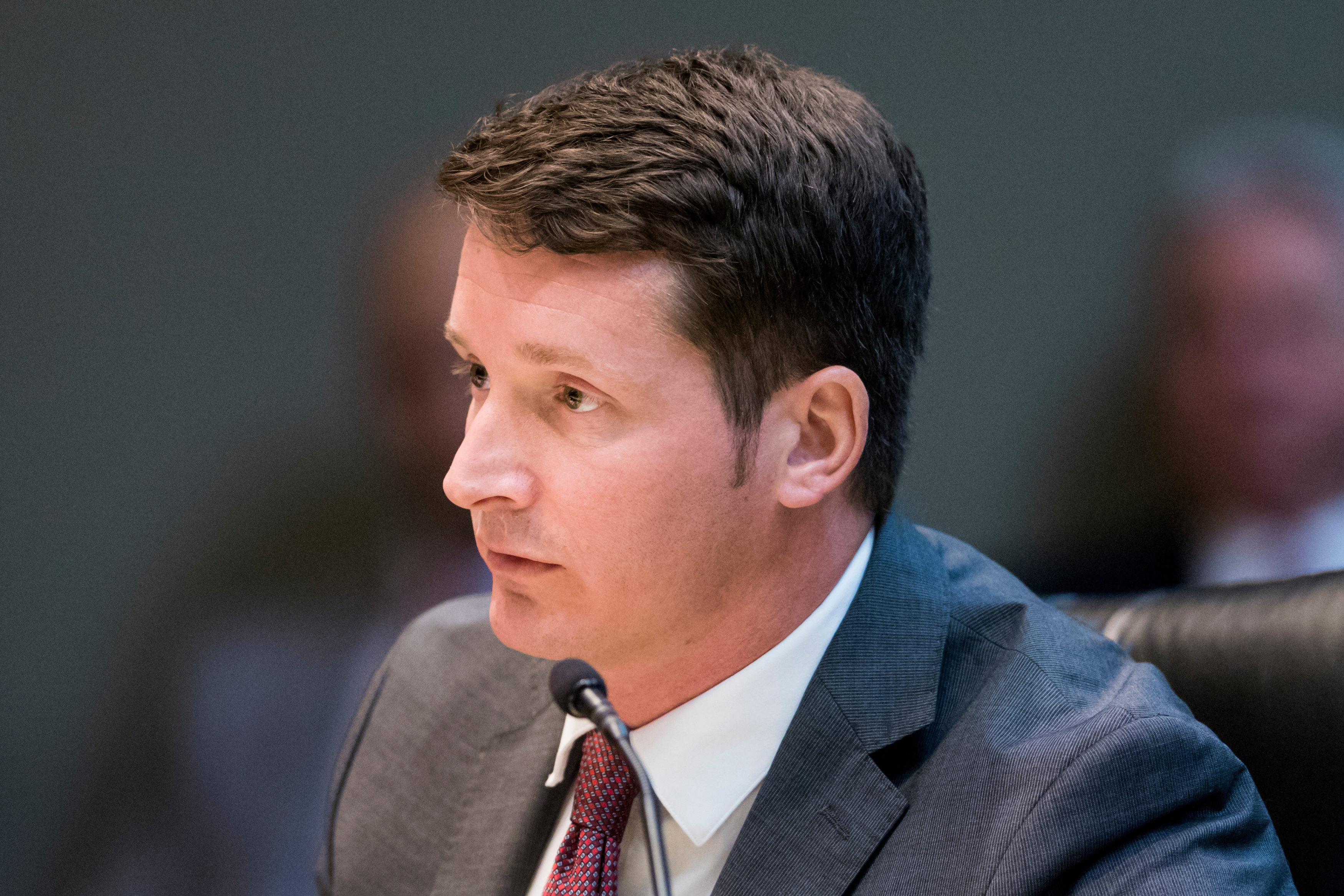 Comments made as Dane Eagle ran for Congress may haunt him as he takes over the Department of Economic Opportunity.

But while he was running amid a federal debate about response to the COVID-19 pandemic. He made clear he did not support Democratic efforts to further extend unemployment payments.

But now that he’s taking over the agency running a beleaguered unemployment system, Democrats say Eagle needs to answer for those remarks.

Rep. Carlos Guillermo Smith, an Orlando Democrat who has criticized administration inaction on fixing the CONNECT website, retweeted the July comment on Friday.

Critics suggested the CONNECT system, implemented by former Gov. Rick Scott, was designed to fail. It was also developed while Eagle served in the Florida Legislature.

The system largely collapsed this spring, overwhelmed by claims amid a financial crisis brought on by the COVID-19 pandemic. A failure to fix the system in a timely fashion led Gov. DeSantis to sideline outgoing DEO Executive Director Ken Lawson, who announced his resignation this week.

Eagle referred questions about the criticism to the DEO, which released its own statement focused on the future.

“During the global economic and public health crisis, Florida has experienced significant challenges,” the statement reads. “Under Governor DeSantis’ leadership, the state continues to safely reopen providing more Floridians the opportunity to return to work.

“As the leader of the Florida Department of Economic Opportunity, Director Eagle is looking forward to working with Governor DeSantis to continue to assist with making strategic investments in Florida communities that bring jobs and diversifies Florida’s economy.”

Eagle, who serves now as House Republican Leader, starts in his new job at the DEO on Sept. 14.

But he also will need to be confirmed by the Florida Senate in the coming Legislative Session. It’s likely past statements will come up again during that process, especially if Democrats win more seats in the upper chamber.