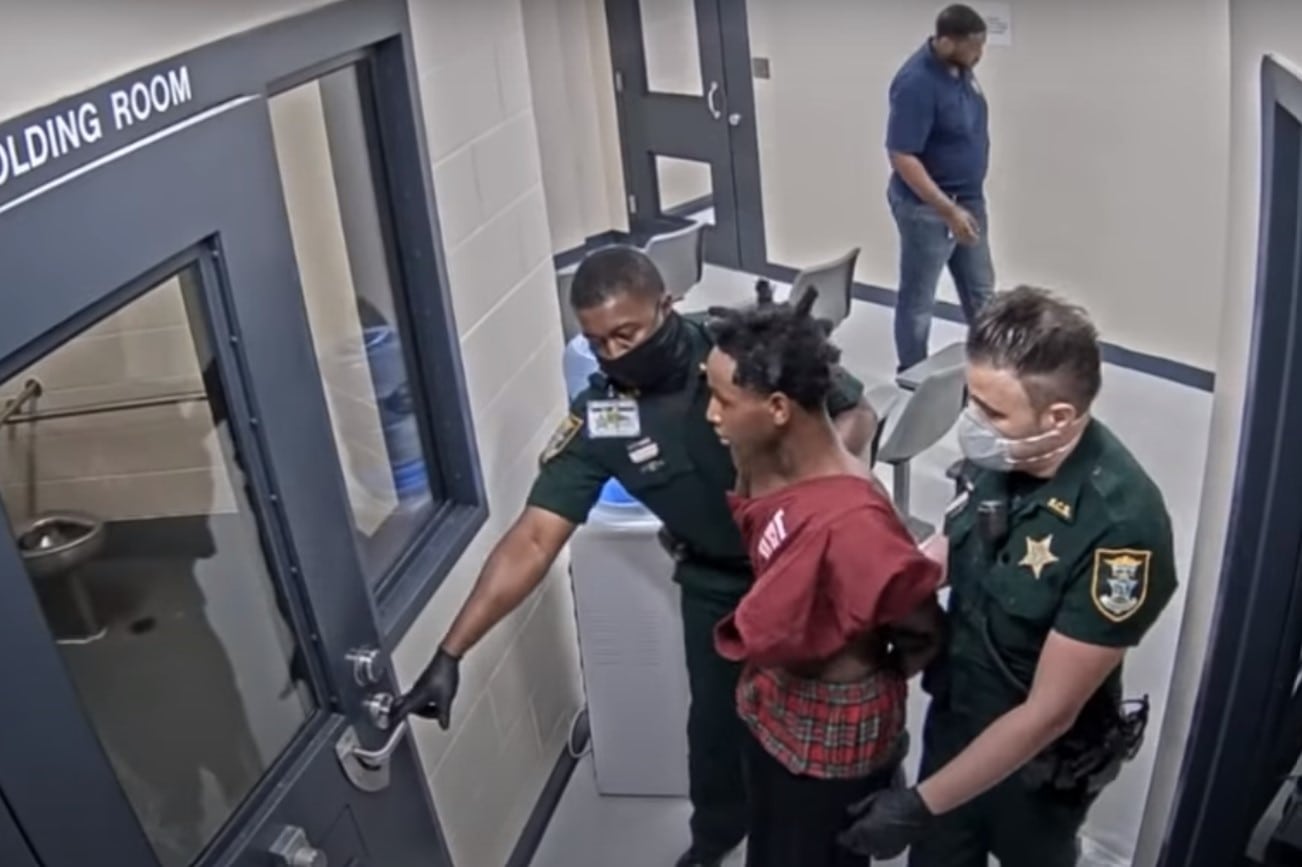 Teenager's father called his son uncontrollable and his accounts unreliable.

A teenager briefly hospitalized after a Sarasota County deputy struck him accused another officer of touching him sexually the same night. But officials say no evidence exists warranting further investigation of that charge.

The Sarasota County Sheriff’s Office remains in the preliminary stages of investigating a use-of-force incident on Sept. 1. Video captured Deputy Neil Pizzo striking 17-year-old Terrence Reed, putting his hands around his neck and bringing him to the ground.

The incident, first reported by Florida Politics, has since garnered national attention.

A detective’s report obtained by Florida Politics shows Reed made accusations on contact now captured on video as well. After the teenager was transported to Sarasota Memorial Hospital to be treated for head abrasions, he loudly made accusations that officers had sexually assaulted him.

“They are here raping a Black juvenile and no one cares,” Reed shouted from his hospital room, a report by Detective Jay Patella stated. He also shouted he had been beaten at the jail before arriving at the hospital.

The accusations prompted the hospital staff to place a call to the Department of Children and Families. When investigators spoke to Reed, he said he was unjustly battered at the jail, referring to the incident captured in surveillance video from two angles.

But he also accused Sgt. John May afterword of inappropriately touching his penis. May denied this, and in his own written statement, said the closest contact came when he pulled Reed’s disheveled clothes up after he was taken to a holding cell.

“While awaiting the holding cell key I entered the cell, pulled up his shorts which had slipped down exposing his underwear, and removed his handcuffs so he could put on his shirt,” May wrote.

May also helped transport Reed to the hospital and was there as accusations against the deputies were shouted.

The new reports also reveal Reed’s father had told investigators not to take seriously the many provocative accusations his son made. The father described Reed as “messed up” and “out of control,” and said his son had documented behavioral disabilities and had stopped taking medication nine months earlier.

Detectives reviewed footage from the jail and could find no basis for the accusations of inappropriate sexual touching. A report said DCF attributed many of these accusations to “untreated mental disabilities.”

But officials with the Sheriff’s Office stressed an investigation continues regarding Pizzo’s use of force.

The video shows Pizzo walk across the room at the jail to where Reed was sitting on a bench. After Reed stood up, the deputy pushed him against the wall, grasping at his neck, and, amid resistance, bringing him to the ground. As another officer grabbed Reed’s legs, Pizzo continued to strike Reed from the back.