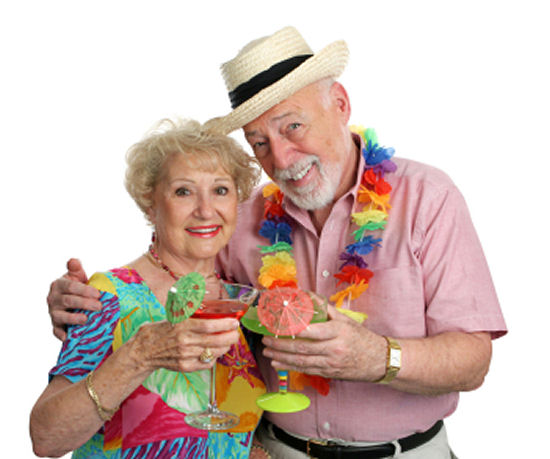 Overall, the poll gives a slight edge to Joe Biden but numbers are close.

Joe Biden has a slight edge among likely Florida voters overall while President Donald Trump leads slightly among older Floridians, according to a new poll conducted on behalf of AARP.

The survey, conducted August 30-September 8, shows Biden leading Trump by a 48%-46% spread among all polled Floridians, an advantage buoyed for Biden by strong support from voters under the age of 50.

Those ages 50 or older favor the President’s reelection by a 50%-47% spread. A closer look finds Trump’s real advantage comes among voters ages 50-64, among whom he has a 7-point lead, while those likely Florida voters over 65 lean 1 point toward Biden.

The AARP poll also finds slight majorities of older Floridians, those 50 or older, support how Trump is managing the coronavirus pandemic and have a favorable overall opinion of the President. They also have an unfavorable opinion of Biden.

Still, nearly all of those results fall within the poll’s margin of error. That means there was an almost even split on most of those opinions.

The poll also shows widespread nervousness among older Florida likely voters about vaccines, and a significant number of older Floridians planning to vote by mail in the November 3 election.

— Biden holds a 48%-46% lead overall, built on a 49%-41% advantage among likely voters under the age of 50. Those ages 50-64 favor Trump 52%-45%. and those ages 65 or older prefer Biden 49%-48%. In the all-ages group, independent voters favor Biden 52%-38%. Eleven percent of independent voters remain undecided, just about the only significant bloc of undecided voters found in the survey. Biden has a big lead among women, Trump among men.

— Voters over the age of 50 give Trump a 50%-48% spread of approval on how he has handled the pandemic. That’s buoyed by a 51%-48% spread in his favor among older independent voters.

— Older voters are nervous about taking a COVID-19 vaccine if it becomes available. Overall, 46% said they would take it and 30% said no, while 24% were uncertain. Democrats actually showed more confidence in the vaccine than Republicans. The only groups in which majorities said yes were men and voters 65 years old or older.

previousSunburn — The morning read of what’s hot in Florida politics — 9.10.20