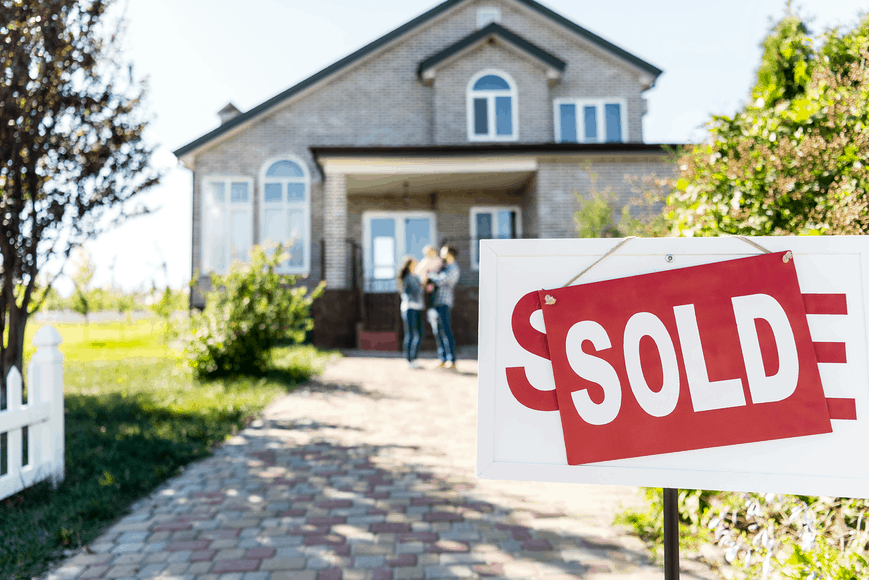 Affordable homes are becoming harder to find in the Jacksonville area.

There were 3,059 homes sold on the First Coast in August. That’s an increase of 1% over last August. However, it’s is a decrease from July’s reported 3,661 houses sold.

August’s average sale price came in at $318,308, which is also a sharp increase from a year ago when the average home price was 10% lower. This August’s average price for a house is lower than last month’s $325,665 average, which was a record.

The average price tag in August was driven largely by a sharp decrease in housing inventory. There were only 6,403 homes on the market in the region last month, down more than 500 from July’s inventory.

The pace of home sales  for the first eight months of this year on the First Coast remains brisk, despite the coronavirus outbreak that caused some dips in property sales in April and into May. Regardless of the pandemic, Northeast Florida home sales are outpacing 2019 with 21,951 houses sold through the first eight months of this year compared to the same time frame a year ago when 21,920 properties were sold in the region.

The biggest shortage comes in the area of lower priced homes. Only 1,569 homes under $200,000 were for sale in August on the First Coast with more than 4,000 homes of higher value on the market.

“The real estate market continues to be a driver of the economy, even during the pandemic. We can’t predict if the frenzied pace will continue into fall, especially as there are significant factors, including interest rates, a national presidential election and the trajectory and ramifications of the pandemic itself, that much will depend upon,”  Harris said.