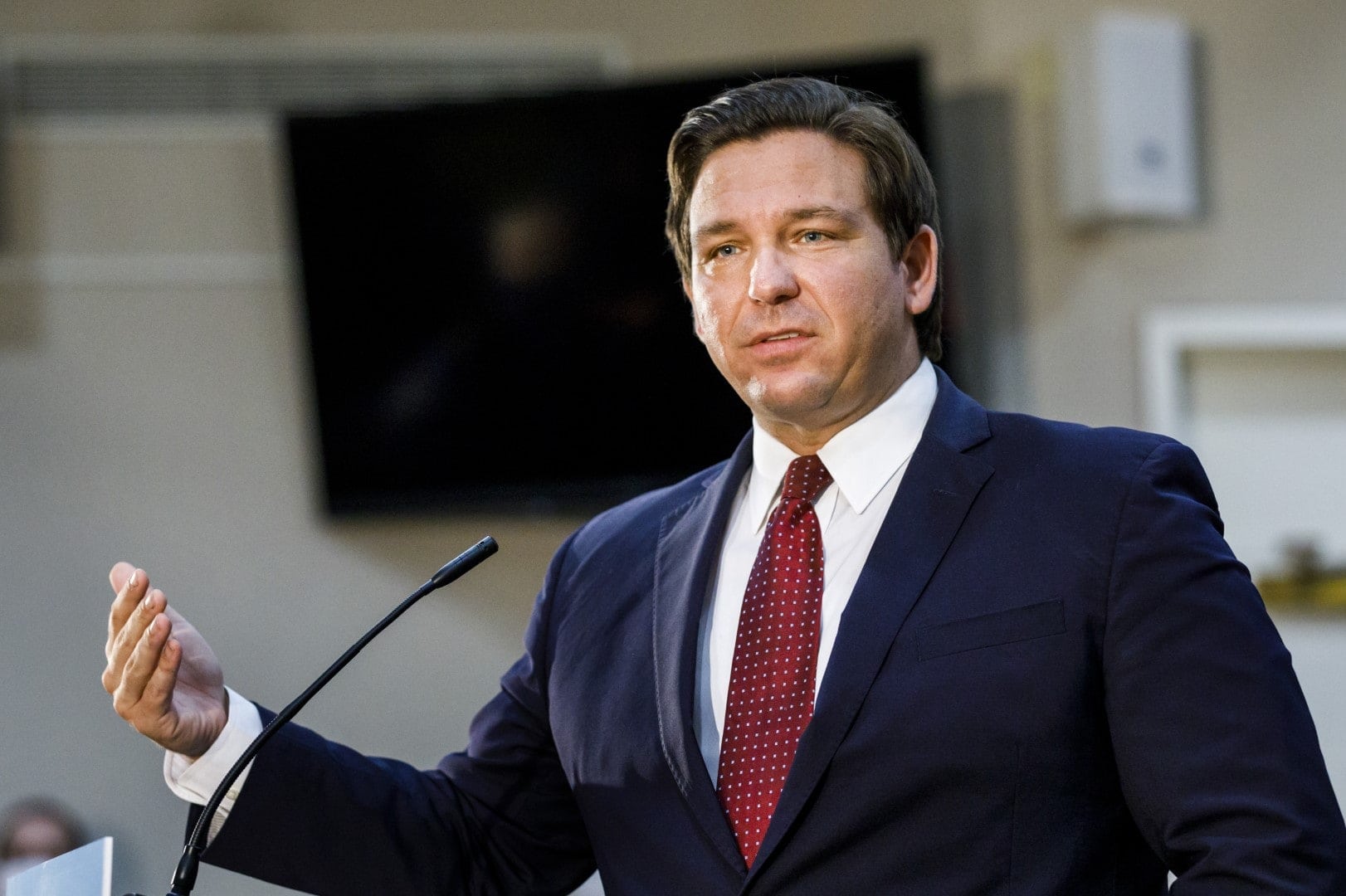 In a 24-page document filed at the Supreme Court, DeSantis’ lawyers urged justices to reject a challenge.

Pointing to a pick that will “reverberate across the state’s judiciary for decades to come,” Gov. Ron DeSantis’ lawyers late Wednesday tried to bolster arguments that Palm Beach County Circuit Judge Renatha Francis should be able to take a seat on the Florida Supreme Court.

In a 24-page document filed at the Supreme Court, DeSantis’ lawyers urged justices to reject a challenge in which state Rep. Geraldine Thompson argues that Francis did not meet a legal qualification to be appointed to the Supreme Court and that the Governor should be required to choose another candidate.

The filing was the latest move in a battle that included the Supreme Court ruling Aug. 27 that DeSantis overstepped his authority in May when he appointed Francis, as she did not meet a requirement of being a member of The Florida Bar for 10 years. The court this week allowed Thompson to amend her case and argue that DeSantis should be required to appoint another candidate from a list provided in January by the Florida Supreme Court Judicial Nominating Commission.

That list included nine finalists for two seats on the Supreme Court, with DeSantis choosing Francis and Miami attorney John Couriel to fill the vacancies. While Couriel joined the Supreme Court immediately after the May 26 appointment, Francis would not become a justice until Sept. 24, when she would meet the 10-year Bar membership requirement.

In the arguments filed late Wednesday, DeSantis’ lawyers wrote that Thompson is improperly trying to require DeSantis to choose a candidate from among seven other candidates on the list provided by the nominating commission. The document contended that Francis also should remain on the list as a nominee and that the Supreme Court doesn’t have the authority to remove her from the list.

“Petitioner’s (Thompson’s) amended challenge again asks this court to invalidate the existing JNC list in favor of a new list of ‘7 individuals’ — effectively striking Judge Francis from the list,” DeSantis’ lawyers wrote. “This remedy is inappropriate on multiple counts. … Because the court lacks the constitutional authority to conduct functions constitutionally provided to an independent JNC, the court should not take the extreme act that petitioner seeks.”

If Francis’ name would remain on the list, it could give DeSantis an avenue to appoint her when she meets the 10-year threshold on Sept. 24.

Also, DeSantis’ lawyers contend that the May choice of Francis was an “announcement,” rather than an “appointment,” with the intention that Francis would join the court on Sept. 24. They wrote that a “proper remedy hinges on the court’s clarification of the intentions and effects of the Governor’s actions on May 26.”

“The facts at issue, the relevant law, and the recognition that the Governor would not have knowingly taken an immediately futile action, all clearly point to an understanding the Governor merely ‘announced’ an appointment on May 26,” his lawyers wrote. “… (This) understanding supplies an appropriate remedy, but no circumstance warrants the extraordinary remedy (Thompson) seeks — for the court to sever a name from the certified JNC list, or otherwise restrict the Governor from selecting from the list as presented to him by the JNC.”

Thompson’s attorneys filed the challenge in July and initially argued that the nominating commission should provide a revamped list of candidates to DeSantis, who would then make a different selection. But the Supreme Court in its Aug. 27 decision rejected that proposed fix and, as a result, Thompson’s challenge.

Thompson’s attorneys then sought to amend their petition to include the proposed remedy outlined by the Supreme Court. Over the objections of DeSantis’ lawyers, the court on Tuesday allowed amending the petition and ordered the Governor to “show cause why he should not be required immediately to fill the vacancy in office of justice of the Supreme Court by appointing a candidate who was on the JNC’s certified list of January 23, 2020, and is now constitutionally eligible for appointment.”

DeSantis’ lawyers were required to respond Wednesday and filed their arguments at 11:57 p.m., according to a time stamp on the document. Thompson’s attorneys could file a response Thursday, though such a document had not been posted on the court website as of mid-day.

The document filed Wednesday by the Governor’s lawyers also pushed back against requiring DeSantis to immediately fill the vacancy with another candidate. DeSantis’ lawyers said he would need time to do updated background investigations of nominees and review their recent legal work.

“The Governor is deeply aware that his decision will reverberate across the state’s judiciary for decades to come,” the document said. “He takes seriously his solemn duty to perform the constitutional act of appointing a justice to the state’s highest court. Striking Judge Francis from consideration and requiring an ‘immediate appointment’ would not only prejudice the Governor and the judiciary, but the very citizens of Florida whom both branches serve. The people of Florida reasonably expect that their Governor will have sufficient time to vet and select a nominee to assume the duties of the state’s highest court.”

The legal battling took place as DeSantis on Tuesday tried to ratchet up political support for Francis joining the Supreme Court. In an unusual move, the Republican Governor held a news conference in Miramar, where he was flanked by Black elected officials and Francis, who would become the first Jamaican-American justice and the only woman and Black justice on the seven-member court.

Thompson, who has long been involved in civil-rights issues, also is Black.