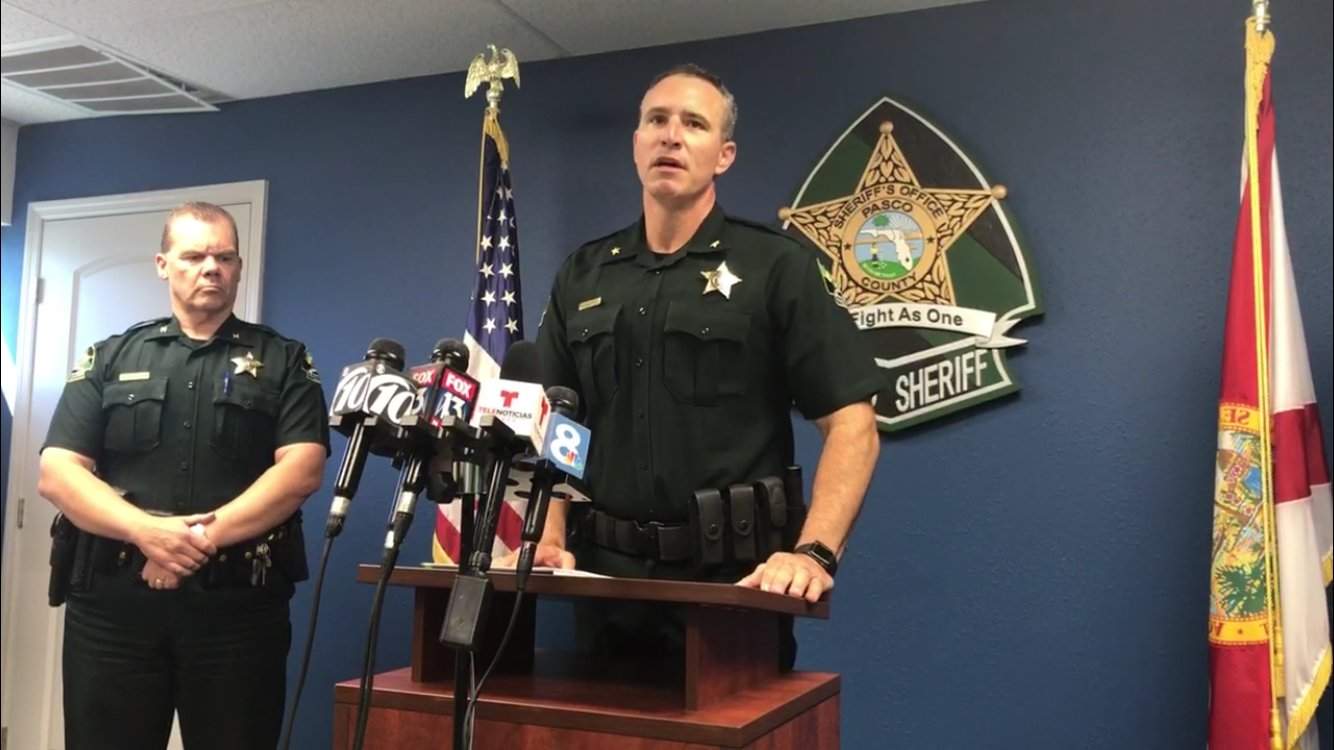 The Pasco County Sheriff’s Office is pushing back against a recent Tampa Bay Times report that casts its “Intelligence-Led Policing” model as a bludgeon used to harass residents.

But the Sheriff’s Office says the Times went one for three on the input and struck out entirely on how the department uses the output.

The Sheriff’s Office says Times is conflating Intelligence-Led Policing, a decades old method used by law enforcement agencies across the globe, with “Predictive Policing,” a term for guessing what crimes will be committed and by whom.

Some law enforcement agencies have experimented with Predictive Policing, but the Pasco County Sheriff’s Office says it does not — and has not. ILP, it says, is an entirely different method.

“Contrary to the report, ILP is not a futuristic, predictive model where people are arrested for crimes they have not yet committed. Instead, the system is based SOLELY on an individual’s criminal history. Multiple studies have shown that 6% of the population commit 60% of the crime and that is what this model focuses on,” the office wrote in a lengthy rebuttal posted on its Facebook page.

“Let us, again, be profusely clear that this model is based SOLELY on an individual’s criminal history. It is nameless, faceless, ageless, genderless and removes ALL identifying factors of an individual, EXCEPT for their criminal history. This philosophy removes any chance of bias in law enforcement, which is something that should be celebrated.”

The Sheriff’s Office also takes issue with other aspects of the article, namely the ex-officers who spoke with the Times.

All resigned or were dismissed for cause, the office says.

One was under investigation for engaging in sexual relations with a confidential informant; another had numerous, documented accounts of insubordination and failing to follow proper policies and procedures; and a third abandoned an extra duty detail without permission and went to a female subordinate’s personal residence while she was off duty without invitation.

But the Sheriff’s Office took particular umbrage with the Times insinuations of racial bias.

next'No one ever told me:' Ron DeSantis supports Donald Trump despite 'Rage' revelations