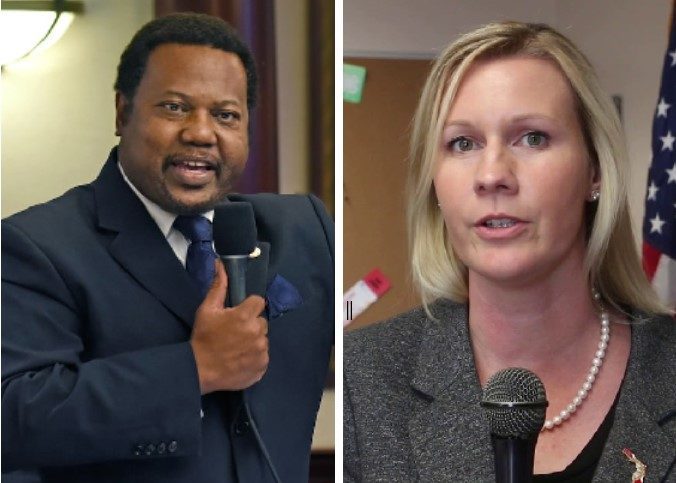 The Daytona Beach Democrat pulled in $12,711 between Aug. 22 and September 4. That’s a little bit more than the $12,275 raised by the GOP incumbent over the same time.

“I’m no longer the incumbent,” Henry acknowledges. “But I expect this election to be as close as the last one, but hope to come up on the side of the winner.”

In a presidential year, Henry knows the region will depend on Democrats turning out more votes than came out before. He notes 5,000 fewer Democrats voted in 2018 in the district than did in 2016, when he won the seat with 53% over Republican Michael Cantu.

In particular, Henry would like to see Black voters turn out in force this year. Participation by that Demographic was down around 10% in the primary, but he hopes with the presidential election on the ballot in November, that comes in a bit higher.

Fetterhoff did not return calls for comment, but has enjoyed financial and institutional support this cycle. That includes backing from the Florida Chamber of Commerce, who also endorsed her bid to unseat Henry two years ago.

The Republican Party of Florida provided another $3,500 worth of in-kind support for Fetterhoff just in the last period, providing campaign staff to the incumbent. The Florida Democratic Party, meanwhile, provided more than $2,600 in staff support to Henry over the same time.

“We understand that if we don’t win this seat, it will be redistricted to be more in their favor,” Henry said. “And there is no Democrat representative in the county area around this district.”