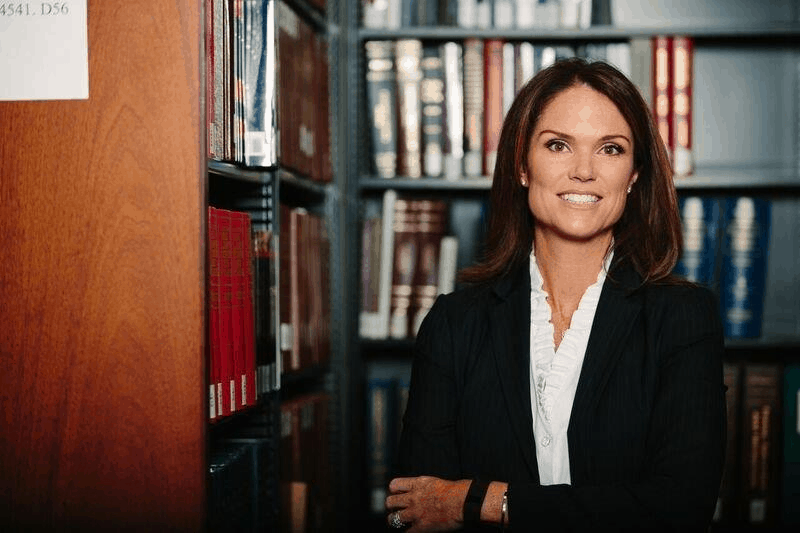 The state attorney for Jacksonville is now requiring her prosecutors to seek longer prison sentences for felons arrested for illegally carrying guns, according to reports.

With homicides continuing to climb in Jacksonville, State Attorney Melissa Nelson announced the new policy to her staff on Aug. 31, according to an article published by The Florida Times-Union in Jacksonville. The policy requires that based on defendants’ criminal backgrounds, prosecutors must seek 10 years, five years or three years in prison.

To waive a mandatory minimum sentence, prosecutors must get approval a higher-up.

The memo, which the Times-Union obtained recently, explained the new policy.

It creates three categories for those arrested for possessing a firearm with a felony conviction.

“Time and again, we have seen how the illegal possession of firearms leads to the use of those firearms in violent crime,” Nelson wrote in the memo, according to the Times-Union. “This analysis has also afforded us an introspective look as to how these offenses are currently being handled in criminal court.”

The memo didn’t offer evidence showing why Nelson believes the new policies would reduce violence in Jacksonville, but experts are skeptical, and activists say the policy falls short of protecting the community, the paper reported.

nextFrom a stable job to a tent: An Orlando waiter’s homeless struggle