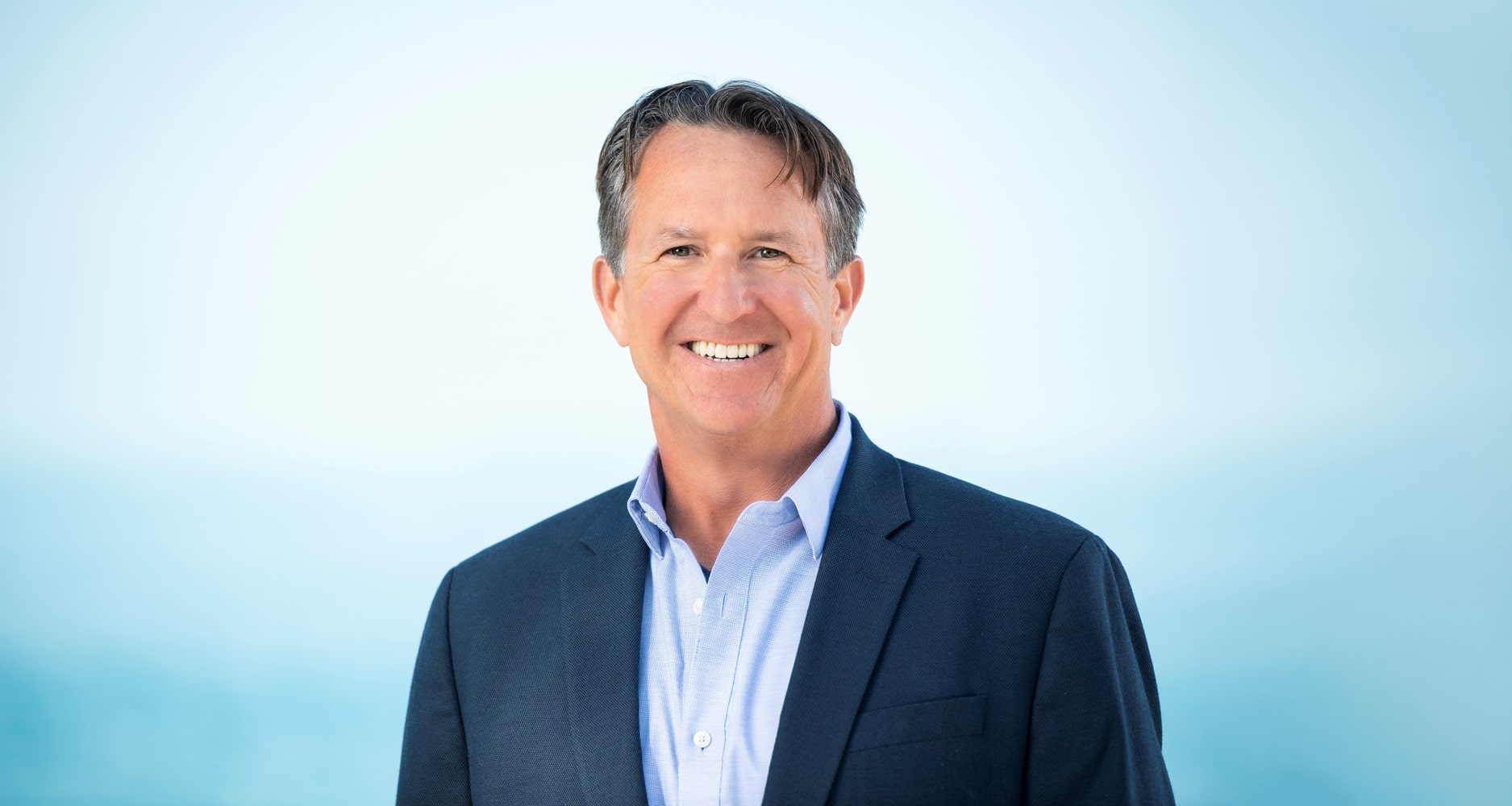 Democrat Clint Barras is putting his fundraising operation into overdrive, adding nearly $34,000 toward his bid for House District 120.

That’s according to the latest fundraising reports filed with the Division of Elections covering Aug. 22-Sept. 4.

Prior to that report, Barras had raised just $46,000 since entering the race in February. Barras’ new $34,000 haul came in just two weeks. His opponent, Republican candidate Jim Mooney, raised less than $1,800 during the same period.

Mooney has still taken in more money overall than Barras, topping him by a $135,000 to $80,000 margin. Barras currently has more cash on hand than Mooney, however, and believes his General Election fundraising can keep his campaign healthy heading into November.

“We have strong support from across the district and Florida because people are tired of the same failed policies and want leaders who will put science and people-centered solutions first,” he said.

Barras, though, ramped up his fundraising operation largely by appealing to donors outside the state. His new haul was also aided by a $7,500 contribution from the Florida Democratic Party (FDP).

Take away that influx from the FDP, and Barras still raised around $26,000 spread across 455 individual donations, for an average of just over $57.

That mirrors efforts seen elsewhere in South Florida, as some Democrats turn to out-of-state cash to help flip Republican districts this cycle.

“Our campaign is in a strong position heading into the General Election, and we will continue to build support to combat the dark money forces that are expected to flow into this race,” said Mark Hatton, Barras’ campaign manager.

Mooney emerged from a three-way primary on Aug. 18 to secure the GOP nomination in HD 120. Current Republican Rep. Holly Raschein is term-limited.

Barras dodged a party primary, which may explain why he was slow to get his fundraising operation off the ground. Mooney faced one of the best fundraising candidates of the cycle in Rhonda Rebman Lopez on the Republican side, forcing him to court as much cash as possible.

That race also forced Mooney to burn through most of his war chest. As of Sept. 4, Barras holds nearly $68,000. Mooney retains just $5,500 between his campaign account and political committee, Friends of Jim Mooney.

Barras will now look to keep up the fundraising pace as the General Election continues.