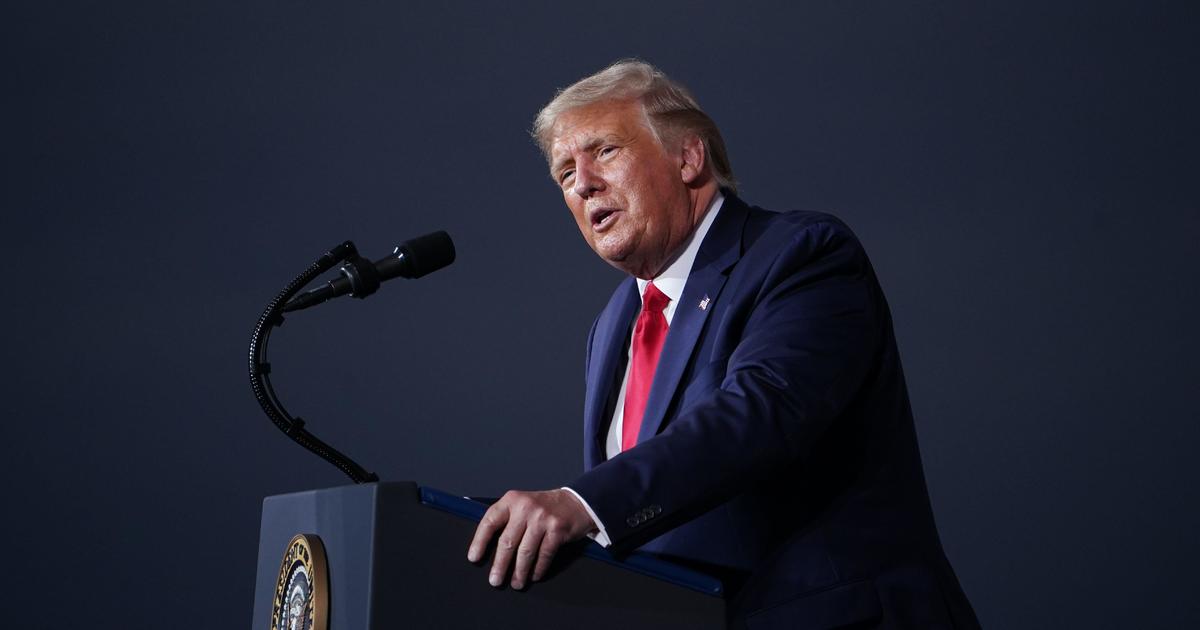 He has been the friend to Israel that Israel has been waiting for.

There are 2.4 billion Christians in the world — they make up 29% of the world’s population. Of the 195 countries in the world, approximately 118 are majority Christian.

There are 1.9 billion Muslims in the world — they make up 24% of the world’s population. An estimated 49 countries in the world are majority Muslim.

And that State is Israel.

Yet despite its small size — despite its infinitesimal population — no country in the history of the world has been so challenged by circumstance. Because we are Jews, because Israel is a Jewish State, it is targeted in the same way Jews have been for thousands of years. No one country has ever been so persecuted, so surrounded by those who sought its destruction. No one country has ever been created — literally — from the ashes of the world’s greatest crime against humanity, the Holocaust.

No country has needed a better friend.

And no country has stood with the Jewish State of Israel more than the United States of America. President Harry Truman was the first world leader to recognize the State of Israel in 1948. President Jimmy Carter negotiated the first diplomatic recognition with one of its Islamic neighbors, Egypt, in 1979. Landmark achievements that would have never happened without the United States.

Yet in all these years — 72 to be exact — Israel has had no better friend than President Donald J. Trump.

You don’t need to take my word for it. You can take the word of the leader of Israel, speaking to Trump at the White House earlier this year at an event I was privileged to be at: “You have been the greatest friend that Israel has ever had in the White House … [I]t’s not even close.”

In a time after which Barack Obama stood with Israel’s enemies in signing an appeasement deal with the terrorist nation of Iran, Trump ripped it up.

In a time when Israel is constantly threatened by attack from across its border, Trump recognized the Golan Heights as a permanent part of Israel.

In a time where anti-Semitism has come roaring back across the world, in its modern day incarnation, the BDS Movement, Trump has adopted a zero-tolerance policy, forcing colleges and universities, where BDS is at its most insidious, to treat BDS as it treats systemic racism.

After a time when U.S. President after U.S. President promised to do for Israel what every one of the other 194 countries gets without thought or hesitation — putting the American Embassy in that nation’s capital — Trump did what he said he would do and moved our Embassy to the eternal, undivided capital of Israel, Jerusalem.

And today, Trump will host the signing of not one, but two sovereign recognitions of Israel. The first in decades — the Abraham Accords, in which the United Arab Emirates and Bahrain will both formally recognize the Jewish State of Israel.

Each of these achievements is monumental; the totality is extraordinary.

I often ask myself why Trump has done so much for Israel. I know one thing — it isn’t for the votes. No matter what he does, most Jews won’t vote for him.

Perhaps he does it to honor the memory of 6 million Jews that were exterminated in places like Auschwitz and Bergen Belsen.

Perhaps he does it because he recognizes the immense financial, artistic, scientific, and commercial achievements of this tiny land.

Perhaps he does it because he is the first American President to have three Jewish grandchildren that he loves and cherishes.

Perhaps he does it because G-d spoke to him when he was the first U.S. President to ever pray at the Western Wall.

Rep. Randy Fine represents House District 53 on Florida’s Space Coast. During his four years in the legislature, he has successfully sponsored new laws that create a zero-tolerance policy for BDS in state and local government, requires colleges and universities to treat BDS in the same manner as racism, and dramatically expands Holocaust education to all Florida students.