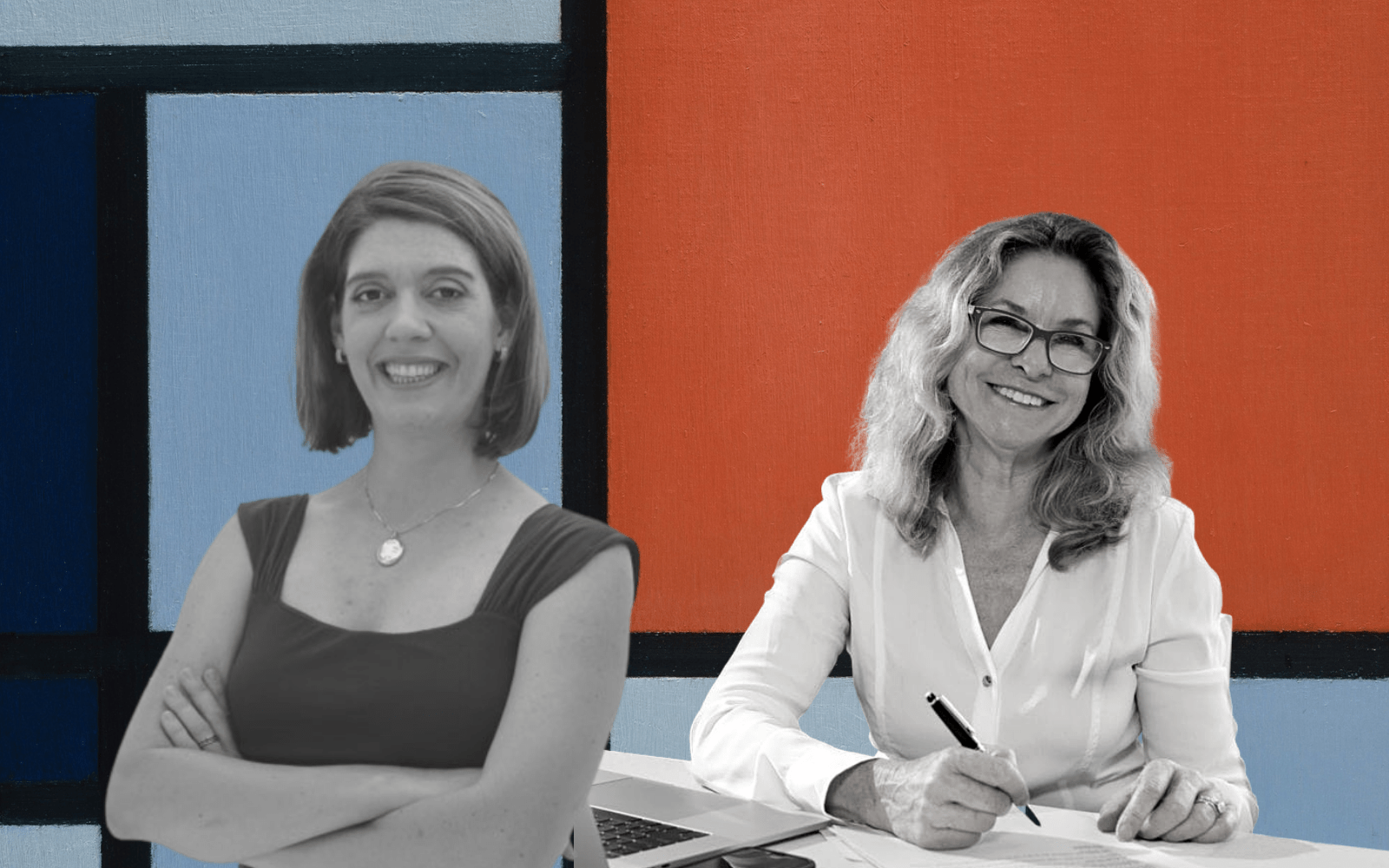 Both candidates saw their highest fundraising numbers this year.

Incumbent Democrat Jennifer Webb has a $136,221 lead on Republican challenger Linda Chaney in the race for House District 69.

Both Webb and Chaney saw their highest fundraising numbers this year in the most recent finance report, which spanned Aug. 22 through Sept. 4.

This boost helped bring Chaney’s campaign, which did not bring in any funds the week prior, from a $17,065 total to $47,836. In addition to the large party donation, Chaney’s donors also included Floridians for Conservative Values and the Florida Leadership Committee PACs.

So far, the incumbent has spent more than double Chaney. Since the start of her campaign, Webb has had $45,645 worth of expenditures, including $3,952 this period. Chaney, on the other hand, has only spent $18,065 in the race, although her recent expenditure period mirrors Webb, who spent $3,739.

Webb flipped the seat blue in 2018. She received 53% of the vote to Republican opponent Raymond Blacklidge’s 47% — a margin of about 4,200 voters — replacing Republican Kathleen Peters. Peters held the district from 2012 to 2018. She stepped down to run for Pinellas County Commission where she now serves. Webb unsuccessfully challenged Peters in 2016.

The district, which covers the Southwest coast of Pinellas County, has a razor thin edge for Republicans. Of the district’s 122,157 registered voters, 43,728 are Republicans and 43,563 are Democrats. Another 33,141 have no party affiliation, and the remaining 1,725 are registered with a third party.