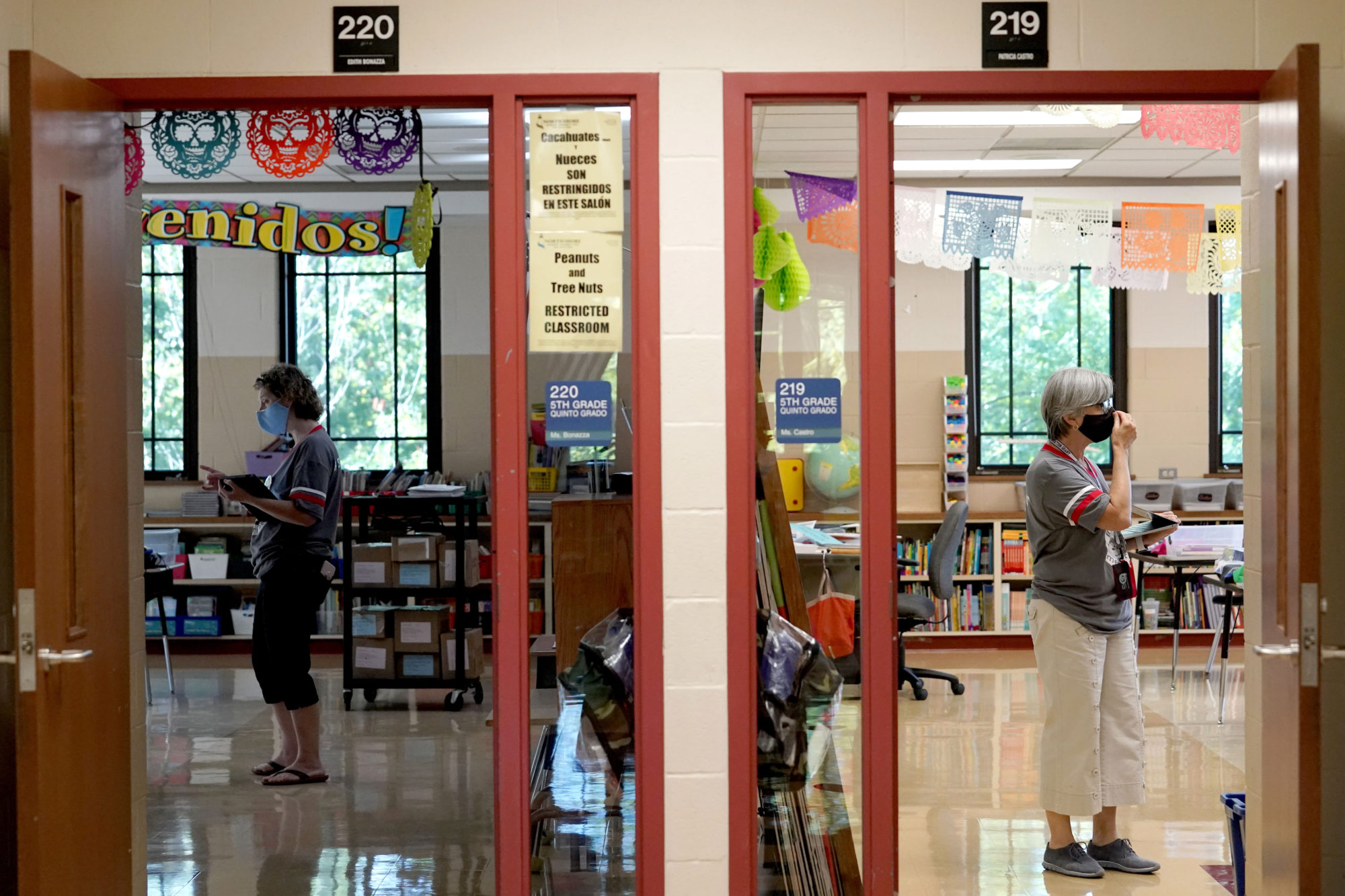 The Hillsborough County School District is continuing to see a steady rise in coronavirus cases.

Since the start of the school week, the district has reported 15 new cases, including six employees and nine students. Fourteen of those cases were reported on Monday alone, following a slow weekend consisting of only six reported cases.

The new cases bring the district’s total reported cases to 121 since schools opened Aug. 31, with 84 students and 37 employees reported positive. Last Wednesday, the county recorded 15 student cases, the highest number reported in one day (originally the dashboard reported only 10, but was later updated.)

Students and employees listed in the dashboard since reopening have each been on campus, except for four students listed on the Aug. 31 report who were not on campus, because it was the first day of school. The dashboard is updated automatically every hour from 7 a.m. to 7 p.m. seven days a week.

Individuals in contact with a confirmed case on campus must be quarantined, required to stay home for 14 days. However, the Hillsborough County School District has yet to release quarantine information publicly, despite neighboring Pasco and Pinellas counties recording these numbers. Pasco releases the total number of students and employees quarantined while Pinellas reports only classrooms affected.

The district’s COVID-19 dashboard looks a little different this week. The graph showing new cases moved the most recent updates from the right side to the left.

Pasco has reported 53 student cases and 19 employee cases so far. Although the smaller district has had relatively lower numbers compared to Hillsborough since the start of its school year on Aug. 24, it has so far had to quarantine 1,327 students and 127 staff members — up from 1,133 students and 97 staff members reported at the end of last week.