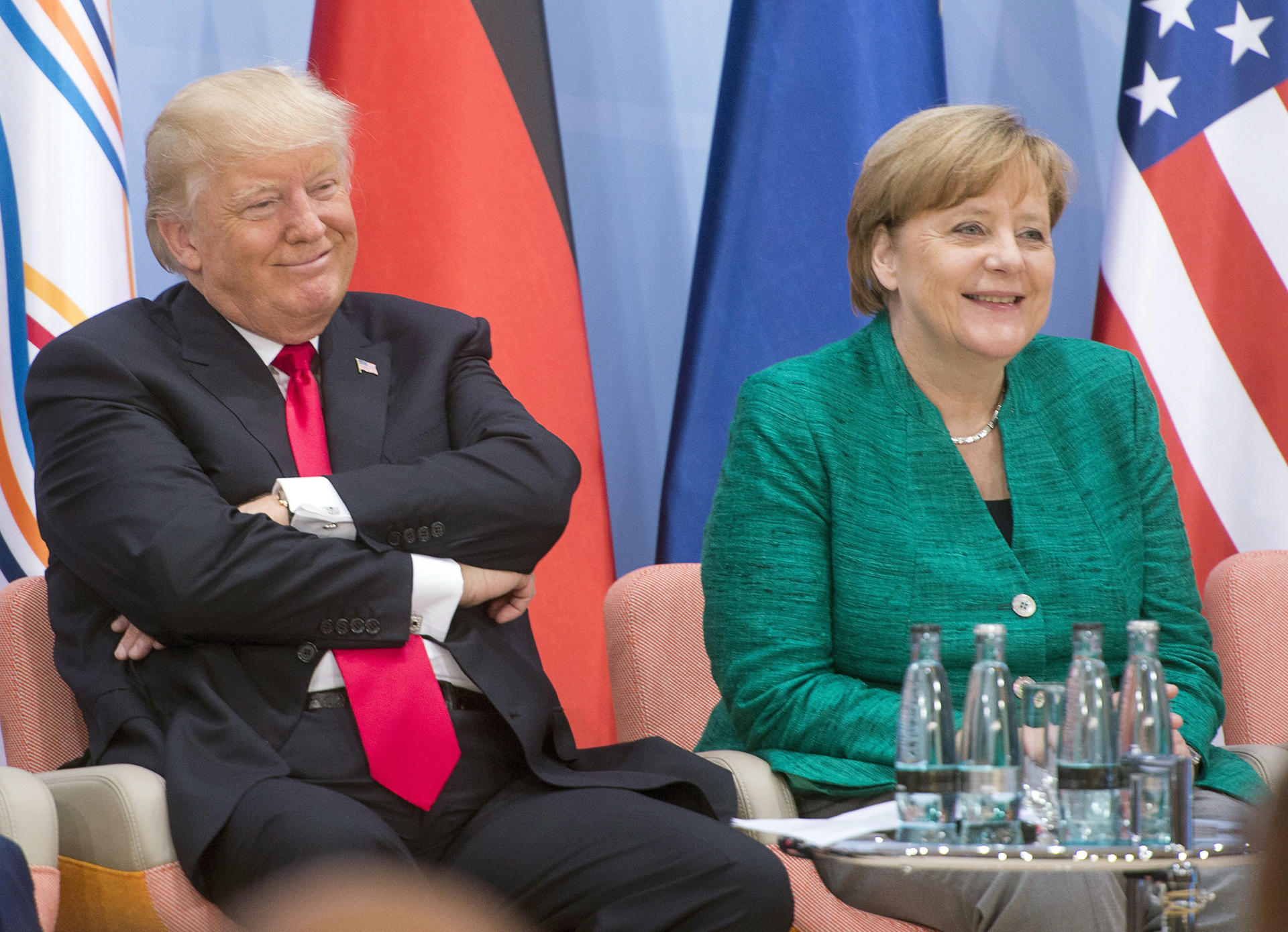 From Europe to Canada to east Asia, favorability for the United States and President Donald Trump have plummeted, according to a the Pew Research Center survey reported Tuesday.

The nonprofit think tank, a subsidiary of The Pew Charitable Trusts, reported Tuesday that, in many of the 13 leading Democracies surveyed, the share of the public with a favorable view of the U.S. is as low as it has been since the Center began asking the question two decades ago.

The ratings for Trump are even lower.

In fact, the median opinion of the countries where Pew surveyed — which also include South Korea, Italy, Spain, Denmark, Australia, Sweden, the Netherlands, and Belgium — indicates people there have less confidence in Trump than in Russia’s Vladimir Putin or China’s Xi Jinping.

“Part of the decline over the past year is linked to how the U.S. had handled the coronavirus pandemic,” wrote Pew report authors Richard Wike, Janell Fetterolf, and Maria Mordecai.

“Across the 13 nations surveyed, a median of just 15% say the U.S. has done a good job of dealing with the outbreak. In contrast, most say the World Health Organization and European Union have done a good job, and in nearly all nations people give their own country positive marks for dealing with the crisis (the U.S. and UK are notable exceptions,)” the report states. “Relatively few think China has handled the pandemic well, although it still receives considerably better reviews than the U.S. response.”

For the survey, Pew said it used data from nationally representative surveys of 13,273 adults from June 10 to Aug. 3, 2020. All surveys were conducted over the phone with adults.

Nowhere was strong confidence offered for Trump’s prospects to “do the right thing regarding world affairs.”