Back to school: Uber puts $100K into tech scholarships for Florida drivers 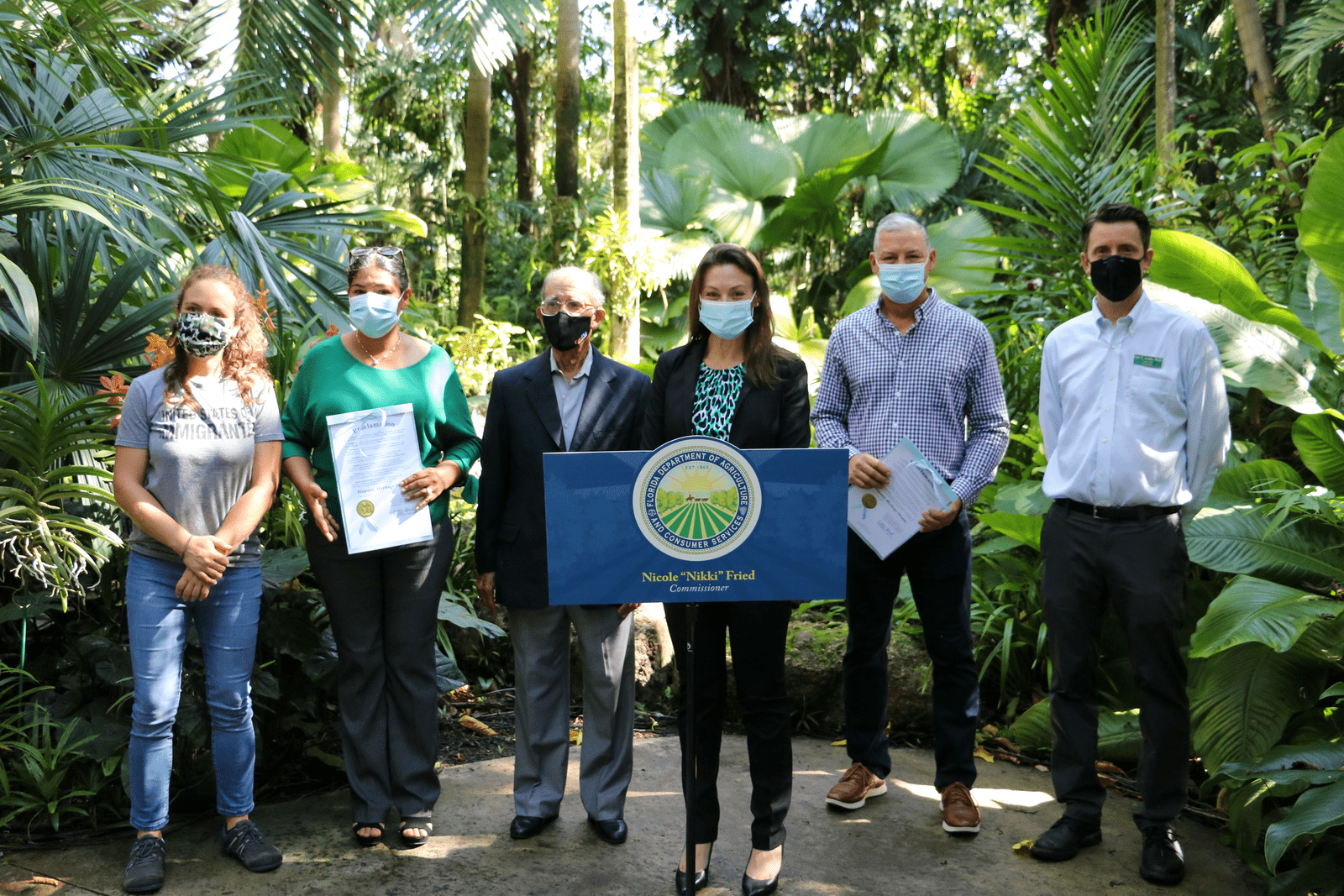 People of Hispanic origin make up nearly 27% of Florida's population.

“Florida is home to the nation’s third-highest Hispanic population, with six million proud Hispanic Floridians making great contributions to the fabric of our society,” Fried said. “Florida should be a diverse, inclusive state where all people of Hispanic origin are welcome, from recent immigrants to those here for generations.”

According to the USDA, more than 7,000 Hispanic farm operators manage roughly 5,000 farms, which span more than 600,000 acres in Florida. The result is $1.5 billion in commodities grown and sold in the Sunshine State.

What’s more, there are roughly 100,000 Hispanic agricultural operators across the country, many of whom have operated their farms for more than a decade.

Alicia del Aguila is a Peruvian DACA recipient who migrated to Florida in 1999 when she was eight years old. She now works as an organic grower and spoke alongside the Commissioner.

“I’m so proud to be able to grow food for people, and to empower them in the kitchen to nurture themselves, their bodies, and their families,” Aguila said. “Thank you Commissioner Fried for having Hispanic people of all backgrounds speak on our own experiences.”

According to HispanicHeritageMonth.gov, the observation began as Hispanic Heritage Week in 1968 under President Lyndon B. Johnson. It later was expanded to a month in 1988 by President Ronald Reagan.

Sep. 15 is the independence anniversary for the Latin American countries of Costa Rica, El Salvador, Guatemala, Honduras and Nicaragua. Sep. 16 and 18, meanwhile, are the independence days for Mexico and Chile.

More information on Hispanic Heritage Month can be found online.