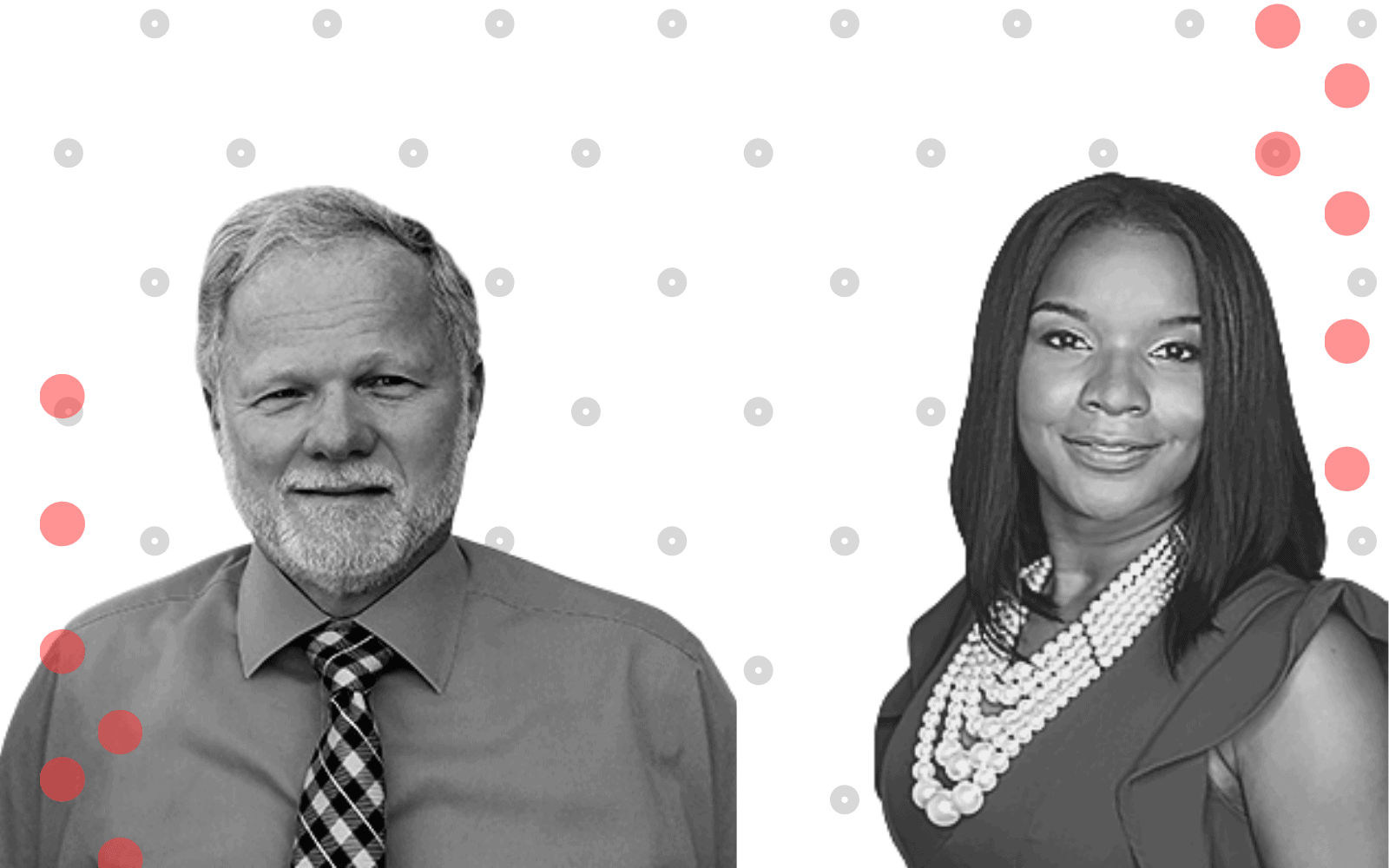 Nurse has been largely self-funding.

The funding gap between Pinellas County School Board candidates Karl Nurse and Caprice Edmond is narrowing following the most recent funding period.

In the most recent Pinellas County finance period, which spanned Aug. 14 through Aug. 28, Edmond led, collecting $3,915. Nurse brought in just $1,100 in the same period.

As far as spending, both candidates have dished out their earnings generously. Nurse has spent $42,691 and Edmond $30,824.

This period alone, Nurse spent $11,494, most of which on printing and mailing services. Edmond spent more conservatively, dishing out $3,346 this period on an array of marketing materials.

Following the Primary Election, Nurse and Edmond advanced in a run-off in the General Election.

The District 7 contest is arguably the most controversial race in Pinellas County this cycle.

Nurse is a former St. Petersburg City Council member. Despite earning an endorsement from the Tampa Bay Times, he drew criticism from local leaders for running in the county’s only reliable minority district.

A Black School Board member has held the seat for well over a decade, with Rene Flowers occupying the seat since 2012, Lew Williams before her and Mary Brown before him. Brown was the first African American elected to the School Board, a milestone the Black community didn’t achieve until 2002.

Edmond is an educator in Pinellas County and has been endorsed by local community leaders, including the SEIU.

Nurse came under fire for misleading campaign flyers implying the SEIU supported him.

The seat is open with incumbent Rene Flowers stepping down to run for the Pinellas County Commission.

previousFederal Reserve sees rates near zero at least through 2023