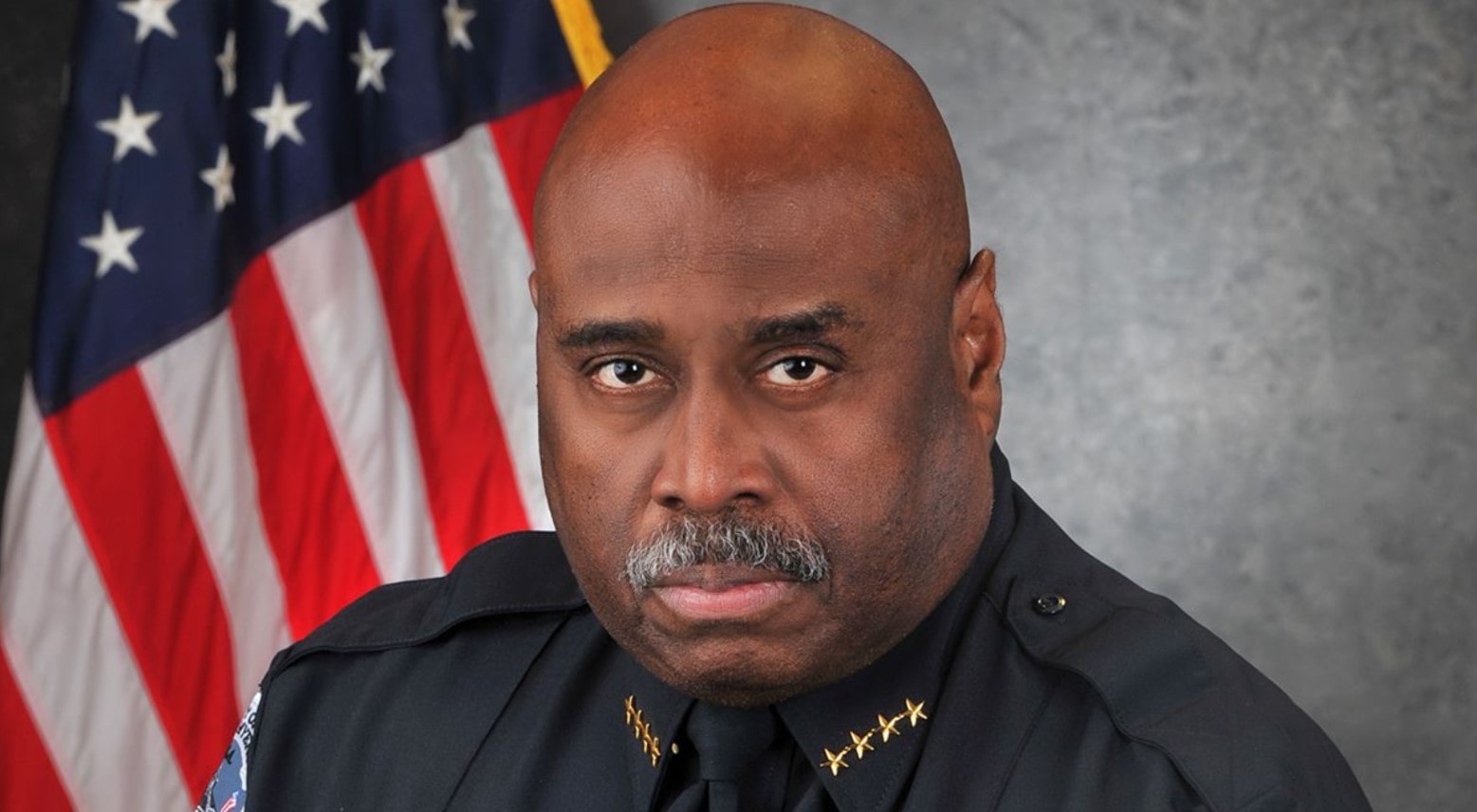 State officials found probable cause to believe Diggs “misused his position or official resources by using his City purchasing card to purchase meals, boots, and satellite radio for himself or others, contrary to purchasing card policy,” reads a release from the Commission.

That comes after Fort Myers City Council candidate Anthony Thomas submitted a complaint to the state. According to the Fort Myers News-Press, Thomas accused the police chief in writing of “extravagant dining outings” including the purchase of alcohol, all done on the city dime.

Thomas said he raised the issue at City Council hearings but was unsatisfied with inaction on the part of city officials.

Diggs maintains he did nothing wrong. Through a department spokesperson, the chief welcomed further scrutiny.

“All the credit expenditures were appropriate and within city policy,” said Public Information Officer Kristin Capuzzi. “Each receipt was forwarded to Finance and authorized. Chief Diggs will be transparent and fully cooperate with the review. The department is confident the facts will clear up any confusion around the credit card purchases.”

Meanwhile, city elections continue in Fort Myers with police oversight an increasingly significant issue. Three City Council seats are up this year, and there’s also a special election to replace Mayor Randy Henderson, who resigned his seat to run for Congress.

“The City Council failed to do their job and to provide oversight over the police chief and protect the taxpayer money,” Thomas told Florida Politics. “ About two of those people are seeking their contract to be renewed or to be promoted to the mayor’s office. If you can’t do the job now, why the hell should we renew that contract of give you a better job.”

The city hosted frequent Black Lives Matters protests in the summer, though none turned violent like those in major cities like Tampa and Miami.