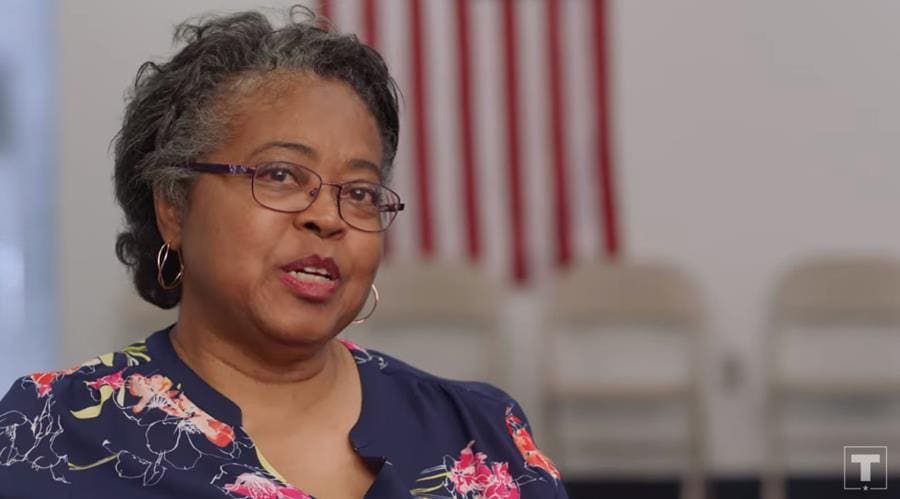 The spot launches Thursday on cable in Florida, other battlegrounds.

The President’s reelection campaign continues to bet that the Donald Trump economic message is a winner.

The latest evidence, in the form of an ad, assembled a demographically diverse roundtable to express qualms about Democratic presidential nominee Joe Biden‘s economic plan.

The thirty second spot launches Thursday in Florida and virtually every other battleground, including North Carolina, Georgia, Michigan, Minnesota, Wisconsin, Arizona, Pennsylvania, along with swingy, potentially pivotal Congressional districts in Nebraska and Maine, where the “winner take all” formula does not prevail in the Electoral College calculations.

The ad saw a cast of seemingly persuadable, non-partisan voters reaching accord independently about the 2020 presidential race, pushing the economic message central to much of the reelection narrative.

A middle aged White male wearing a dress shirt, but no undershirt, blurted, “Joe Biden’s going to raise my taxes.”

A White woman agreed, saying President Trump “is the only barrier between us and socialism.”

“He’s the right person for this nation’s economy,” asserted a white male roughly of retirement age.

A younger fellow, an earnest type with a wispy beard and horn-rimmed glasses, lauded the president for having kept his promises.

The economic message has been a safe place and a bright spot for the President, who has branded what he calls a Great American Comeback amidst the turbulence created from virus response. Even in polls showing Biden ahead of Trump, the President often leads Biden on questions around who is better suited to handle the economy.

The new creative comes at a time when Biden is pouring resources into Florida and other swing states. This week, for example, featured a $65 million spend on television.

In August, a surging Biden raised $365 million to just $210 million brought in by the Trump campaign, leading to speculation of a cash crunch for the incumbent.

For its part, the Trump campaign said it increased its television spend by 50%, in what is billed as an “eight-figure buy.”

previousSunburn — The morning read of what’s hot in Florida politics — 9.17.20