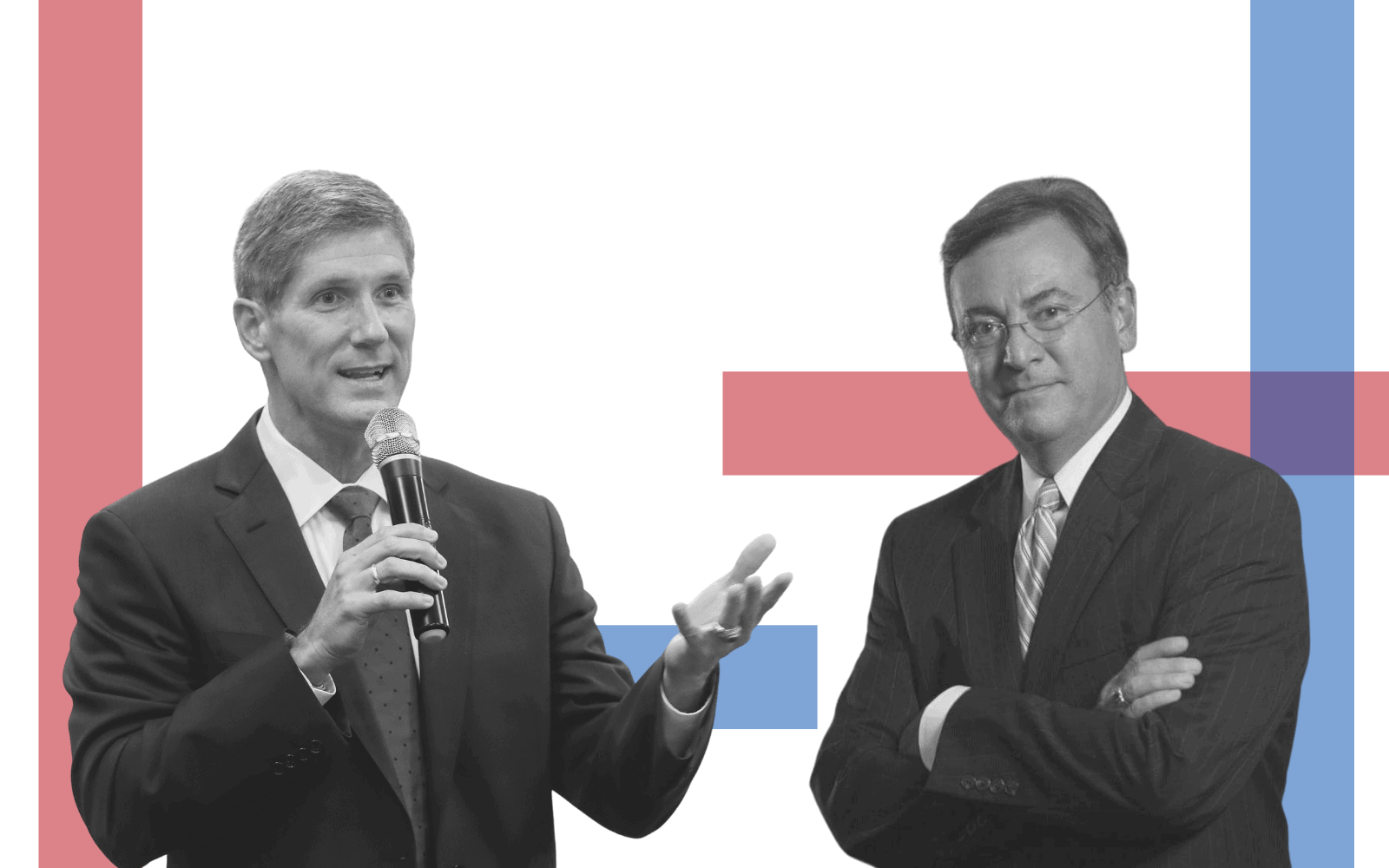 Push polls should be taken with a grain of salt, but they're useful to identify strategies.

An internal survey commissioned by Democratic congressional candidate Alan Cohn’s campaign finds him lagging behind Republican opponent Scott Franklin in a ballot test about who voters support in the race for Florida’s 15th Congressional District.

But the GQR survey shows remarkable different results when providing voters with more information about the candidates.

Asked about the two candidates without any information, Franklin, a Republican, led Cohn 49% to 42%. Given information about both candidates positives and negatives, including Franklin’s position on Social Security and his support for President Donald Trump’s tax package, support shifted to Cohn’s favor at 48% to 47%.

The Cohn campaign didn’t provide what, specifically, they told voters in the poll. Democrats claim Scott’s comments from a Plant City candidate forum in late July saying the federal government should “restructure” long term policies like Social Security, paves the way for eroding the social safety net for seniors.

Franklin has also voiced support for President Trump, including his 2018 tax package. The poll reportedly told voters the package would cause 86 million Americans to pay more in taxes.

That is not false, but it looks only at the last year of the tax cuts, 2027, and leaves out the fact that about 80% of taxpayers would get a tax cut in the early years of the package, according to the nonpartisan Tax Policy Center. By 2027, about 50% would see an increase, a greater proportion of whom are in the bottom 80% of tax payers.

Still, the poll shows campaigning on those issues could give Cohn a boost in voter support.

The campaign also notes Franklin has an advantage in name ID, with 42% of polls being able to identify him compared to just 30% for Cohn. The difference is, Franklin ran a high-profile campaign against an incumbent. Cohn also had a competitive primary, but without facing an incumbent, may not have gotten as much exposure. The campaigns also targeted vastly different demographics because primaries were closed to the candidates’ respective parties, which they are in all Florida races.

Had incumbent Ross Spano won the GOP primary, Cohn would have faced an unpopular incumbent with a host of negatives, including a federal investigation into illegal 2018 campaign loans. The Democratic Congressional Campaign Committee targeted the race early on.

With Spano out of the picture, Cohn loses the benefit of those negatives, but faces a race for an open seat rather than an incumbent.