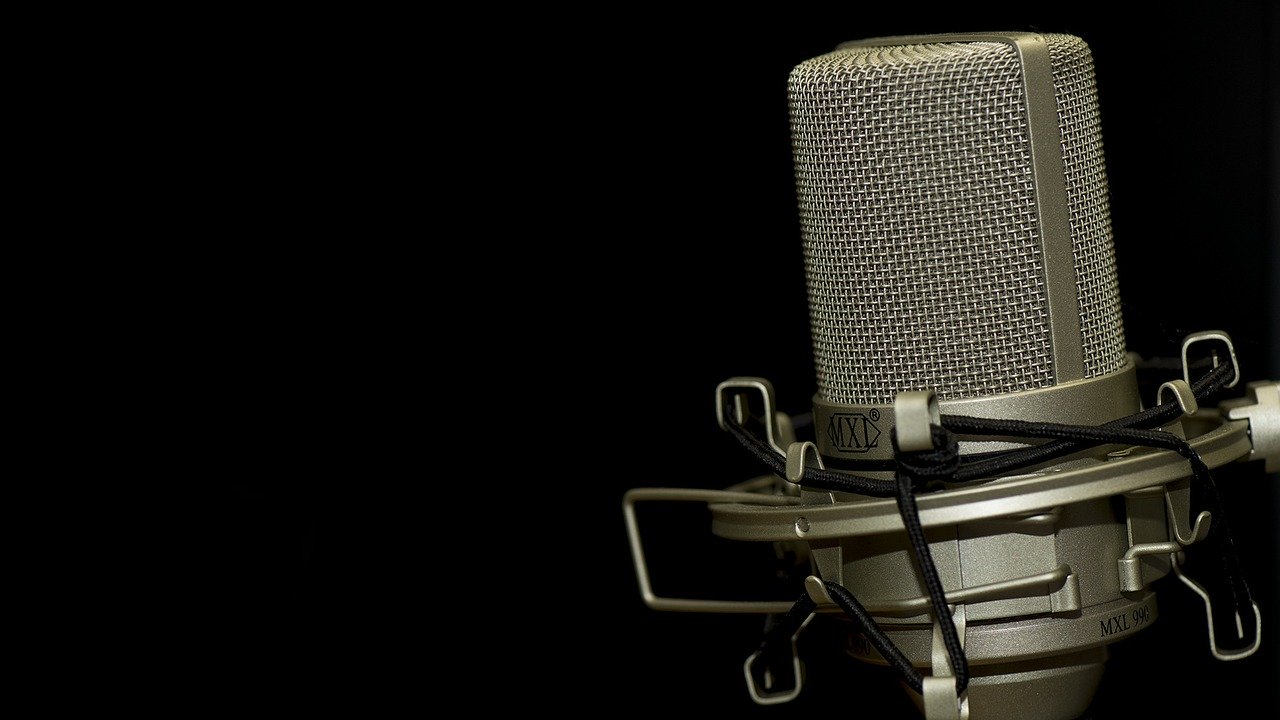 Experts in FCC and FEC regulations say the situation is virtually unprecedented.

Trump Country 93.7 launched Wednesday, mixing singles about tailgates and heartaches with segues from a President Donald Trump impersonator. The move not only caused discord among now silenced 93X rock listeners, but raised questions about the use of public airwaves in the largest swing state to promote a single candidate in the highest-profile election in America.

An array of experts in election finance and broadcast say promoting a candidate for a media entity is virtually unprecedented. Most agreed the same legal exemptions protected pundits and editorials, meaning station management likely hasn’t run afoul of campaign laws and equal time regulations. But both Democrat Joe Biden’s presidential campaign and Trump himself may well have the right to raise a beef with station leadership.

Sun Broadcasting announced the switch to trade publication Radio Insight the day of. General Manager Jim Schwartz did not return calls to Florida Politics about the format change. At least on the first day of broadcast, there was no advertising on the station — and no disclaimers about the financing of 24/7 content.

Nancy Watkins, a longtime Republican treasurer for federal campaigns in Florida, could not say whether the rules governing ads for campaigns and political campaign committees applied to Trump Country.

Throughout the day, as a Trump-like voice described how the station was now “winning” and “making (the) country great again,” there was little reference to the coming presidential election.

The programming consisted so far of country singles (including by some Trump critics like Keith Urban and Sam Hunt) with the occasional prerecorded audio of a man giving a rough impression of the President.

The remarks have not been derogatory in any significant way toward Trump, nor have they sounded any flat-out call to action like voting in November.

“Look, my whole life is about winning. Now I’m winning in radio,” the impersonator stated between songs in the 11 a.m. hour.

“What would be better than Trump Country 93.7,” sounds another segue. “Nothing, it’s the best.”

But then, merely branding the station as Trump Country feels like an appeal to Trump voters, if not an outright endorsement of the President’s agenda.

Eric Robinson, another Florida campaign treasurer who primarily works with Republican political committees, said free speech protections generally afforded to talk show hosts and media commentators should apply to a radio station — even if it promotes Trump all day.

At the Federal Elections Commission itself, public information specialist Myles Martin said he could find no advisory opinions that applied to a situation like Trump Country.

Many say an argument could be made media exemptions would protect the station in the event Democrats or the Biden campaign filed a complaint.

But there are also questions about the use of public airwaves. The Federal Communications Commission did not respond to inquiries about whether this breaks the rules requiring equal time to all campaigns. But generally, that applies to ad time sales.

Susan Nilon, a former radio station owner and the executive director of the International Intellectual Property Institute, said the use of a clear impersonator likely means the station can call itself a parody. That affords a lot of protection from any censorship. And assuming the impersonator is the station owner or someone reflecting the owner’s position, protections of free speech also likely apply.

One segue cracks jokes that seem to disparage Biden.

But whatever the slant — or the quality — of the comedy, it’s hard to mistake the impersonation for that of the real Donald Trump, and the attempt seems on its face to be humor.

Still, there’s another question in play as well. How does Trump feel?

“Of someone pretending to be Trump and suggesting Trump is endorsing a radio station,” she said, “then that’s a problem.”

Trump Country certainly appears positioned to take advantage of Trump’s appeal to country music audiences by its very existence. And that’s likely a surprise to few. While the demographics of country listenership are continually changing, there are facets similar to the Trump base. A slightly lower percentage of country listeners are college graduates than the population as a whole, according to the Country Music Association. The music often celebrates a rural lifestyle seen most often in places where Trump performed best in 2016.

And if the name is supposed to act as a description of the Fort Myers media market, “Trump Country” feels accurate. In 2016, the Republican won Lee County over Democrat Hillary Clinton by nearly 67,000 votes, Collier County by more than 44,000, and Charlotte County by nearly 27,000. The net vote gain for the region constituted a sizable chunk of his nearly 113,000-vote margin statewide.

The country format has also found success in the Fort Myers-Naples radio market, though there are plenty of other stations occupying that space, including Cat Country 107.1 and 101.9 Gator Country. A new station needs something to make country listeners turn the dial to a frequency that previously was more likely to play Thirty Seconds to Mars than Florida Georgia Line.

That’s where the Trump branding may run afoul, Nilon said. Considering Trump, in particular, has guarded his brand for decades and used it to sell everything from real estate to steaks, knowing an independently owned radio station put his name in the title may be less flattering than the owners expect.

“Whether Trump has a problem, I don’t know,” she said. “But if you don’t have permission for a candidate, endorsing something without permission, that’s just a baldfaced lie.” 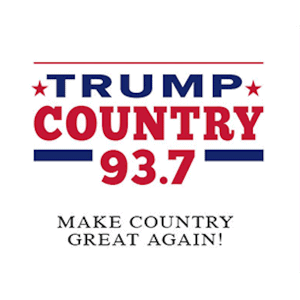