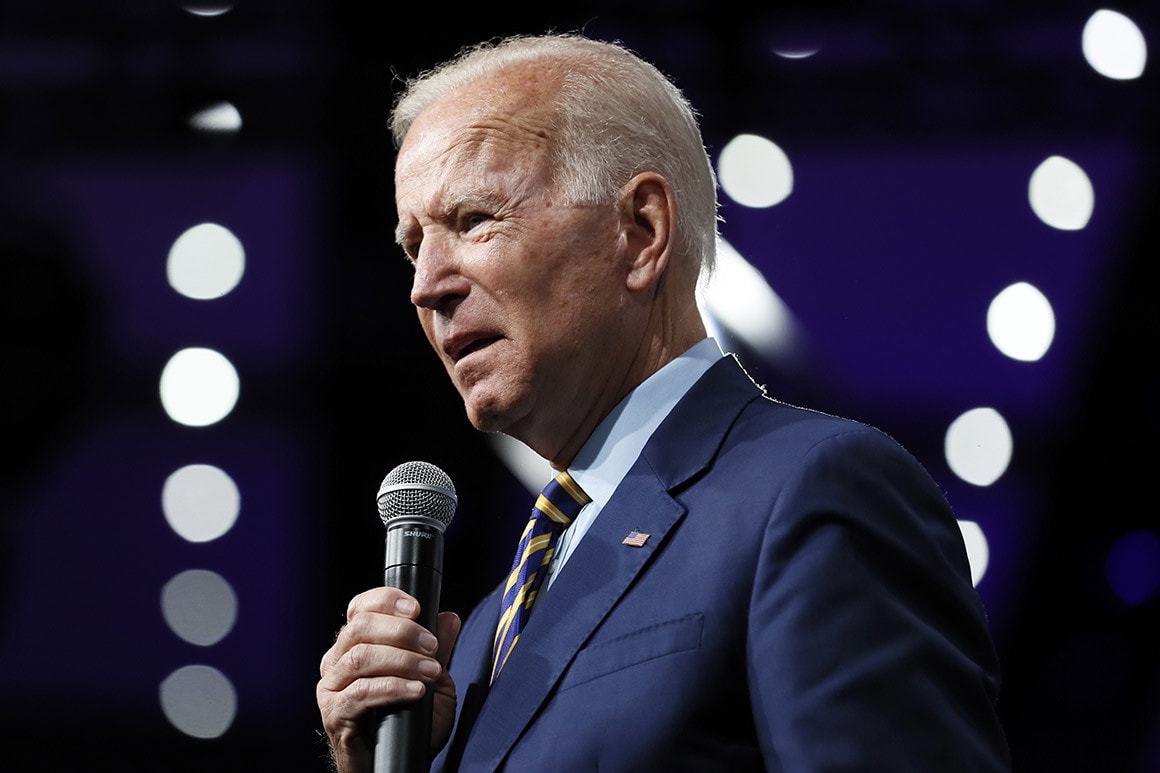 “Our endorsement of a Biden-Harris ticket is a testament to the grave stakes of this election,” said Nadine Smith, Equality Florida’s executive director.

She made clear the organization sees an extension of President Donald Trump’s tenure, and Vice President Mike Pence’s influence on policies regarding LGBTQ rights, must be stopped.

“The Trump-Pence Administration has been catastrophic for LGBTQ Americans, an onslaught of the brand of bigotry that Pence has become synonymous with,” Smith said.

“Giving them another four years in the Oval Office would put the most marginalized among us in danger and decimate the progress we’ve earned. The time is now to mobilize our community, turn out in record numbers, and elect a President who will shepherd the fight for full equality instead of wage war on it. The time is now to elect Joe Biden and we are ready to deliver him a win in Florida.”

Equality Florida’s political arm, for the most part, focuses on state politics, supporting measures like the Florida Competitive Workforce Act. The organization already issued numerous endorsements this year for state and local office.

“We have made progress by being laser-focused on state and local elections. We’ve built bipartisan support for pro-equality legislation. We’ve blocked and neutralized bad bills in Tallahassee, passed local protections all across the state and worked to remind people how urgent down ballot races are in elections,” Smith said.

“But this year the board weighed the serious danger of a Trump second term and took the unprecedented step of endorsing in a federal race.”

The hope in issuing its first federal endorsement ever is to sway Florida, the largest battleground state, toward Democrats in November. The winner of Florida’s electoral votes went to the election winner in the last six Presidential contests.

Equality Florida in June launched its largest mobilization program ever, and hopes to activate some 500,000 pro-equality voters in November. That could swing a state Trump won by less than 113,000 votes.

“The choice could not be clearer or the election more consequential,” Smith said. “The country cannot withstand another four years of hate, bigotry, and an assault on the rights of all Americans to live authentically without fear of violence. In November, pro-equality voters in Florida will chart the path forward from this nightmare.”