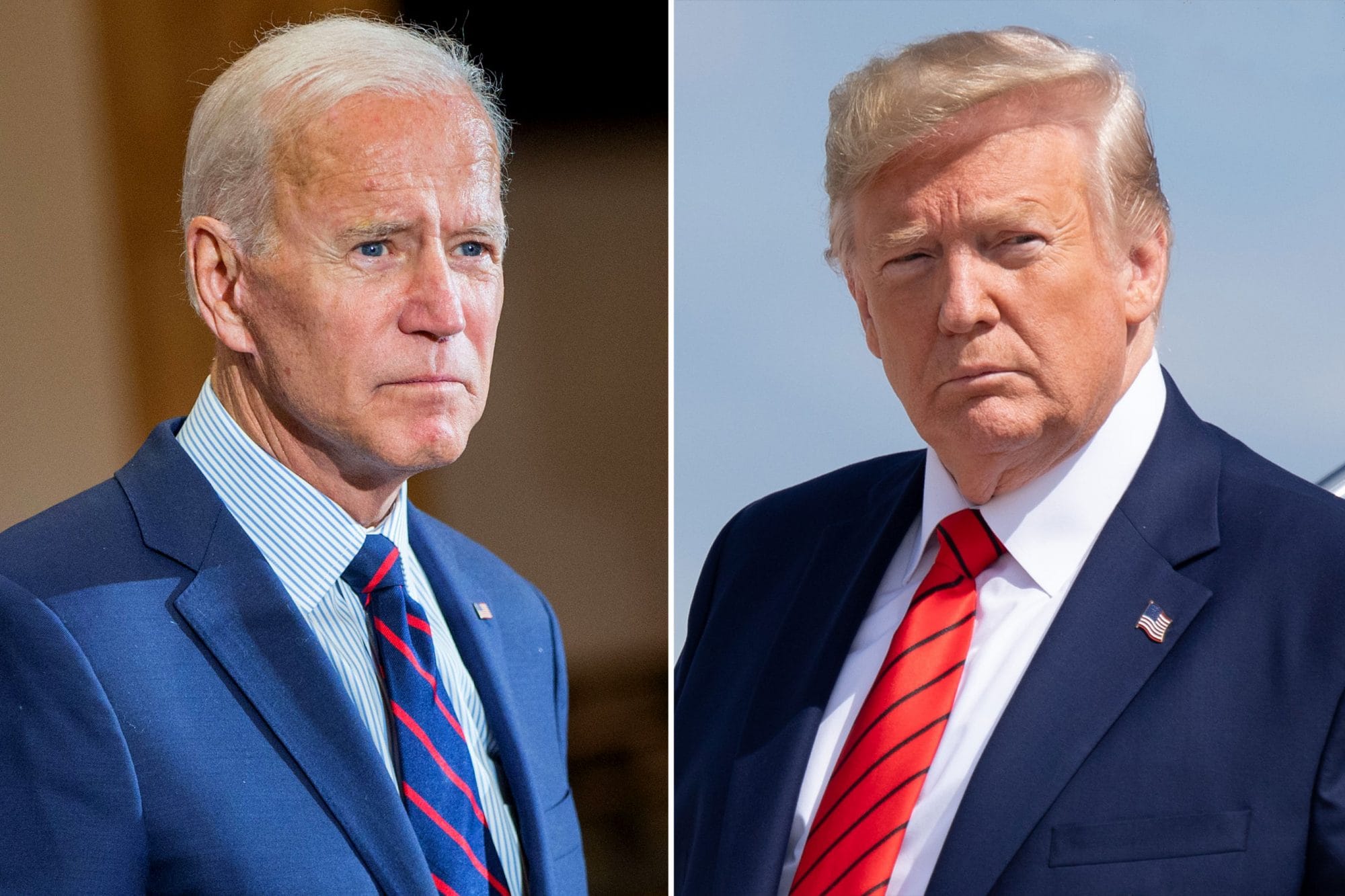 A different poll earlier this month had Biden and Donald Trump running even among Miami-Dade Hispanics.

The data comes courtesy of an internal poll from the Daniella Levine Cava county mayoral campaign. The survey polled her race as well as the presidential contest.

According to those results, Biden leads Trump by a 21-point margin in Miami-Dade County, 58%-37%.

Among Hispanic voters, Biden leads by 10 percentage points. That’s lower than his lead overall, but contrasts results from a Miami Herald/Bendixen & Amandi International poll that showed Biden and Trump running almost even among Hispanics.

The newest survey, putting Biden’s lead among that demographic at 10 points, should not be taken as gospel, however. The results come from Levine Cava’s internal survey in the nonpartisan county mayoral race. Levine Cava, however, has staked out her lane as a progressive and has earned consistent support from the Miami-Dade Democratic Party.

While publicly-released internal campaign polls results can be accurate, campaigns always have an incentive to withhold internal polls with poor results and publicly release those favorable to their — or their party’s — respective bids.

Still, the poll isn’t all good news for Biden if accurately capturing the mood in the county. With a 21-point overall lead in the county, Biden still trails the pace set by former Democratic presidential nominee Hillary Clinton in 2016. Clinton won the county by 30 points that year, though still lost the state overall.

Surveys do show Biden over-performing Clinton among white and elderly voters. That’s led to polls showing a tight race in Florida, though Biden mostly has a slight edge. FiveThirtyEight currently gives Biden a 60% chance of winning Florida this fall.

Digging further into the Levine Cava internal survey results, Biden leads Trump among Democrats by a 97%-2% margin. Trump’s lead among Republicans is slightly less, at a 90%-7%. Biden holds a 2-to-1 advantage over Trump with non-party affiliated voters. The former Vice President leads 56%-28% with that group.

Change Research conducted the online survey, which sampled 436 Miami-Dade County voters. It ran from Sept. 14-17 and has a 4.7-point margin of error.