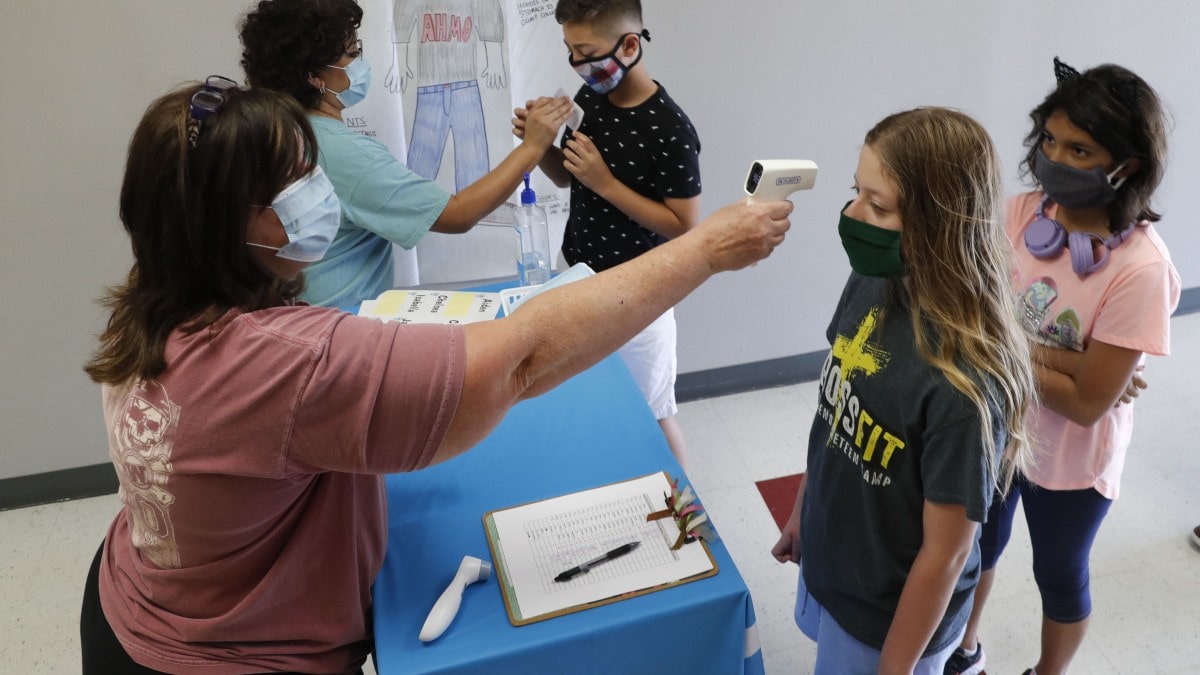 On Monday, the district saw 24 new cases, including 19 students and five staff members.

The Hillsborough County School District reported its highest daily case numbers since the start of the in-person school year on Aug. 31.

On Monday, the district saw 24 new cases, including 19 students and five staff members.

This report surpasses the previous record in the district of 17 new daily cases, which was reached twice, once on Sept. 9 and again last Tuesday.

Four of Monday’s student cases were from Newsome High School, which continues to report the most student cases in a single school across the county. Last week, the school confirmed 11 positive students.

Last week, it was reported that Newsome and Durant high schools quarantined football players after a game against each other. That caused the district to postpone the upcoming games for the schools, since neither had enough players to participate; however, the school district has yet to release quarantine numbers publicly.

A spokesperson for Hillsborough County Schools said she was unable to release information, including if a student-athlete had tested positive for COVID-19.

With the latest figures, the district has reported 205 cases since the start of the school year, including 151 students and 54 staff members — and its just a little over three weeks in.

Last week, the district reported 68 new cases, including 51 students and 17 staff members. That was higher than the week prior, which reported 61 cases, and the week before — the first week of school — which only saw 44 cases.

Now, with Monday’s peak, the upward trend may continue — and the district has yet to report how many students and faculty have had to be quarantined. Neighboring Pasco and Pinellas counties do record quarantines. Pasco releases the total number of students and employees quarantined while Pinellas reports only classrooms affected.

Individuals in contact with a confirmed case on campus must be quarantined, required to stay home for 14 days.

Students and employees listed in the dashboard since reopening have each been on campus, except for four students listed on the Aug. 31 report who were not on campus because it was the first day of school. The dashboard is updated automatically every hour from 7 a.m. to 7 p.m. seven days a week.