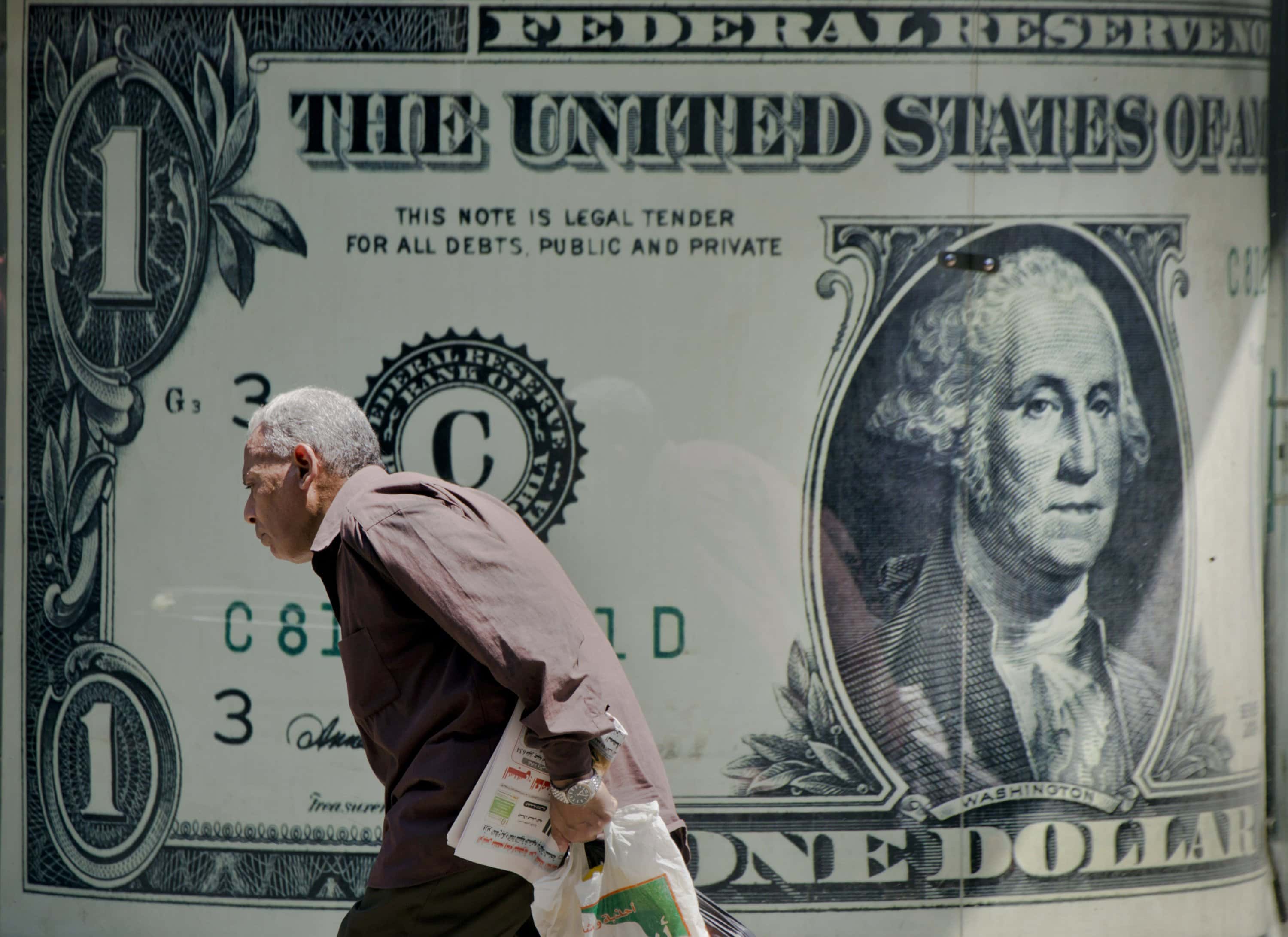 Congressional efforts seem to have stalled as party members clash over the bill's price tag.

Democratic Reps. Donna Shalala and Darren Soto are pushing for additional federal money to help Floridians affected by the COVID-19 outbreak, even as talks on new legislation seem stalled in Congress.

Shalala and Soto joined a Wednesday conference call to tackle the issue just weeks after a slimmed-down Senate relief bill failed. That’s led many to believe a new deal won’t be reached until after the Nov. 3 election.

“Our community here in South Florida is hurting financially,” Shalala said. She represents Florida’s 27th Congressional District in the eastern part of Miami-Dade County, the hardest-hit county in the state.

“We’ve taken blow after blow from the spread of this virus. Florida’s economy and tax structure is centered around sales and tourism and hospitality sectors which have suffered enormously. But I am particularly concerned about our low-income communities. If you look at where COVID has spread, it’s in our low-income communities where people have had to go back to work, where they’ve been essential workers.”

Since August, infection rates have dropped in South Florida and statewide. But Rep. Soto, who represents the central part of the state, warns that can change if officials continue to relax social distancing requirements.

“We know that at any given moment if people let their guard down, we can see the kind of spikes that occurred in late July, early August,” Soto argued.

Democrats are pushing for additional money to tackle many different sectors affected by the COVID-19 outbreak and subsequent economic slowdown.

“Our hospitals and federally-qualified health clinics in particular need help to be able to tackle this crisis on the health side,” Soto said. Democrats have proposed allocating $100 billion to that end.

Democrats have also called for additional direct payments to Americans, increased unemployment benefits and relief for local governments facing budget shortfalls due to the shutdown.

Shalala’s district is heavily reliant on tourism, which has slowed to a crawl due to the virus. She focused particularly on Miami Beach during a portion of Wednesday’s call.

“Last year they had 10 million visitors. The hotels, the restaurants, the small businesses in our community — whether it’s the beach or downtown Miami or Coral Gables or Pinecrest — all of these areas are dependent on visitors and on crowds,” Shalala said.

“They’re not going to come back until our community is safe and until we have made the investments to really contain the virus.”

Shalala mirrors arguments made last month during a meeting of several local tourism officials, who argued recovery in the tourism and travel industries after COVID-19 would be “slower than 9/11.”

Republicans have balked at a new $2-$3 trillion spending package, instead advocating that reopening the economy will get money into people’s pockets. Soto argued that response isn’t sustainable without additional relief.

“Many Floridians, they don’t have jobs to go back to yet,” Soto said. “Consumer demand can be boosted by stimulus checks, and I know my district and others desperately need continued housing assistance and food assistance.”

Sadaf Knight, CEO of the Florida Policy Institute, echoed those concerns regarding the lack of a comprehensive relief bill.

“Without these measures, Florida and other states will be facing a fiscal cliff and our families, communities and residents will be dealing with the consequences for long after the pandemic has ended,” Knight said Wednesday.

“Congress should act to increase the share of Medicaid costs paid for by the federal government and Florida lawmakers should act to have Florida’s tax dollars returned to take care of the people of our state through Medicaid expansion.”

That call will likely fall on deaf ears to a federal government running deep in the red and a state Legislature which has consistently resisted such an expansion.

President Donald Trump did issue an Executive Order last month providing for additional unemployment relief and eviction protection, among other relief measures. Shalala, however, argued those moves were an insufficient stop-gap.

“They are half measures. They won’t do nearly enough to provide for our families in Florida.”