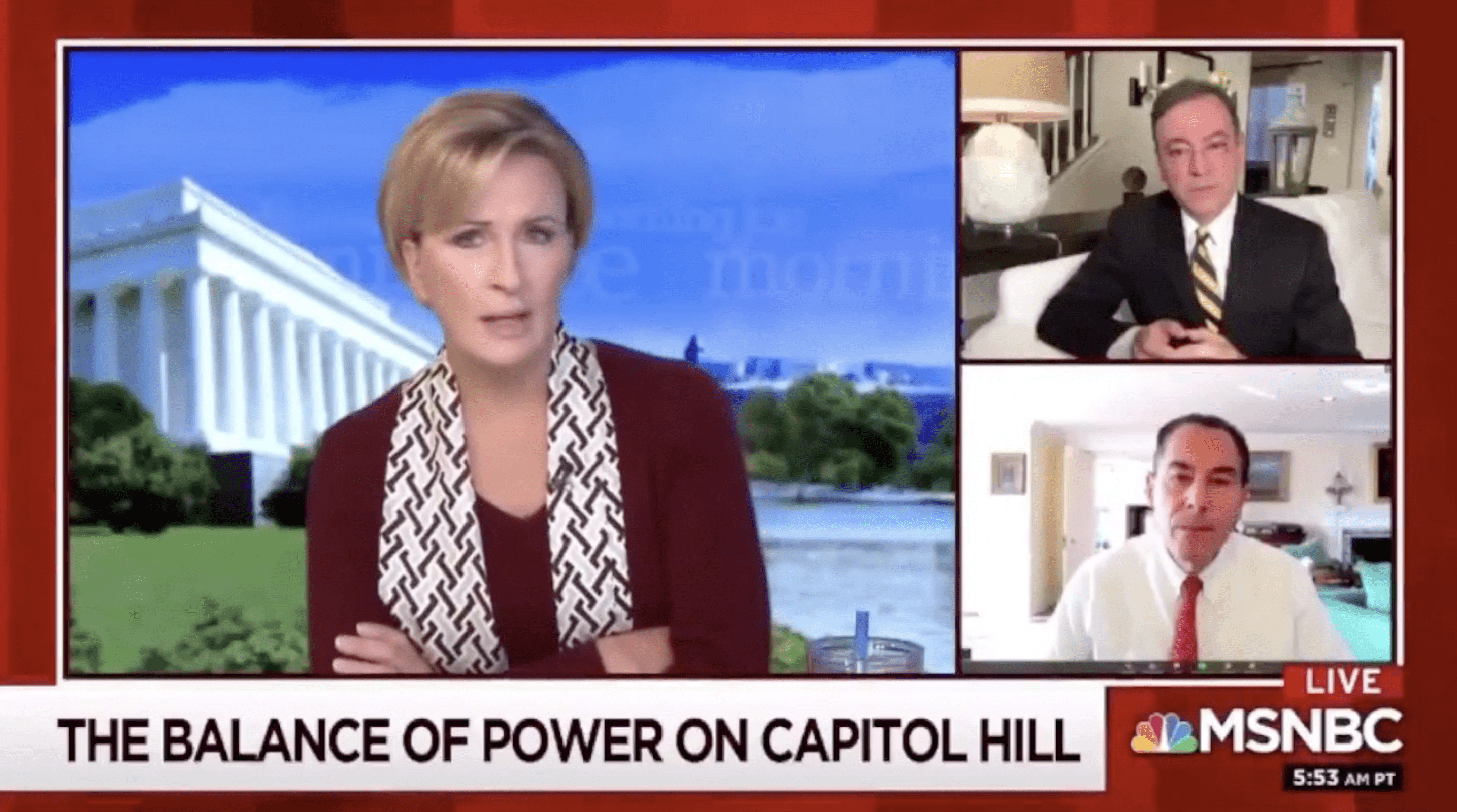 Cohn is running against Republican Scott Franklin in the November General Election for the seat currently held by U.S. Rep. Ross Spano, who lost to Franklin in the Aug. 18 GOP primary. Franklin is a Lakeland City Commissioner.

The race is a competitive one in which Democrats are hoping to flip the seat blue.

“This is a district now that is solidly one third Democrat, one third Republican, one third independent,” Cohn said in the interview. “It is a moderate district full of middle class and working families who have been suffering from the chaos over the last four years and now during this pandemic. They want the chaos to end.”

During the segment, Cohn discussed the importance of taking the I-4 corridor, which stretches from Tampa through Orlando to Daytona Beach. Florida’s 15th Congressional District covers a chunk of the corridor across Hillsborough, Lake and Polk counties.

“This is where the election will be decided,” Cohn said.

Former NBC President Tom Rogers also spoke on the segment, highlighting the importance of mail-in ballots to Democrats this election cycle, and the potential for the election to be tossed to Congress, making the stakes even higher for Cohn’s race.

When the election happens in the House, it’s not by majority vote, but instead by state delegation based on the number of Republicans or Democrats in their delegation. Currently, Donald Trump would win that vote, Rogers said. Democrats would have to flip four of five states — Florida, Pennsylvania, Michigan, Alaska or Montana — in order to change the outcome in their favor.

“Alan Cohn’s race in Florida is the best chance they have to flip the Florida delegation,” Rogers said. “If it comes down this path, and it could well come down this path.”

Our race for the #FL15 is one of the most critical congressional campaigns in the nation and could help determine who becomes President. How? Watch our interview from earlier today on @MSNBC’s @Morning_Joe. pic.twitter.com/VIDDoC0BMP

According to recent push polling for CD 15, without any information on the two candidates, Franklin led Cohn 49% to 42%; however, after given information about both candidates, positives and negatives, including Franklin’s position on Social Security and his support for President Donald Trump’s tax package, support shifted to Cohn’s favor at 48% to 47%.