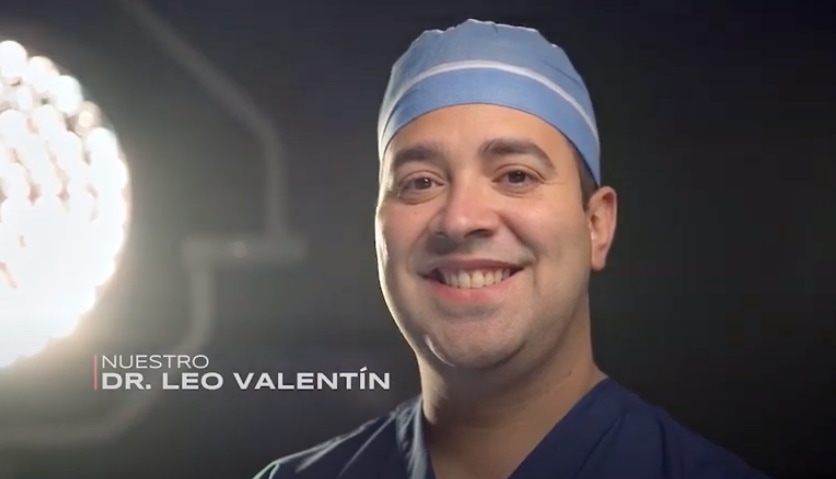 The commercial is the first from Valentin for his Nov. 3 General Election contest against Murphy for Florida’s 7th Congressional District. It’s not the first spot in which Valentin contrasts himself with Murphy however. He used that strategy to win the Republican primary in August.

The 30-second “Nuestro Dr. Leo Valentín” will be running on Orlando television and digital platforms.

The spot opens with unflattering images of Murphy as text and a narrator criticize her for sending jobs to China, an apparent reference to her husband’s sporting goods business, and for being relatively silent about the street protests in America that have turned violent.

“Meet Stephanie Murphy, the narrator begins. “Made millions by shipping jobs to China. Worse than ignoring workers from here? Murphy turned her back on the police and refuses to condemn the violent protests who threaten our communities. We deserve better than Stephanie Murphy.”

The images then turn to a smiling Valentin walking with his wife, meeting with patients, strolling what looks to be a hospital corridor, and then back with his family. Along the way the narrator references Valentin’s time as a hospital administrator in Puerto Rico before, during, and after Hurricane Maria, and his business running a radiology practice in Orlando.

“Our Dr. Leo Valentin. A doctor who helped Puerto Rico recover. A businessman who will help us lift the economy. Leo Valentin is one of us,” the narrator says.

nextSunburn — The morning read of what’s hot in Florida politics — 9.24.20