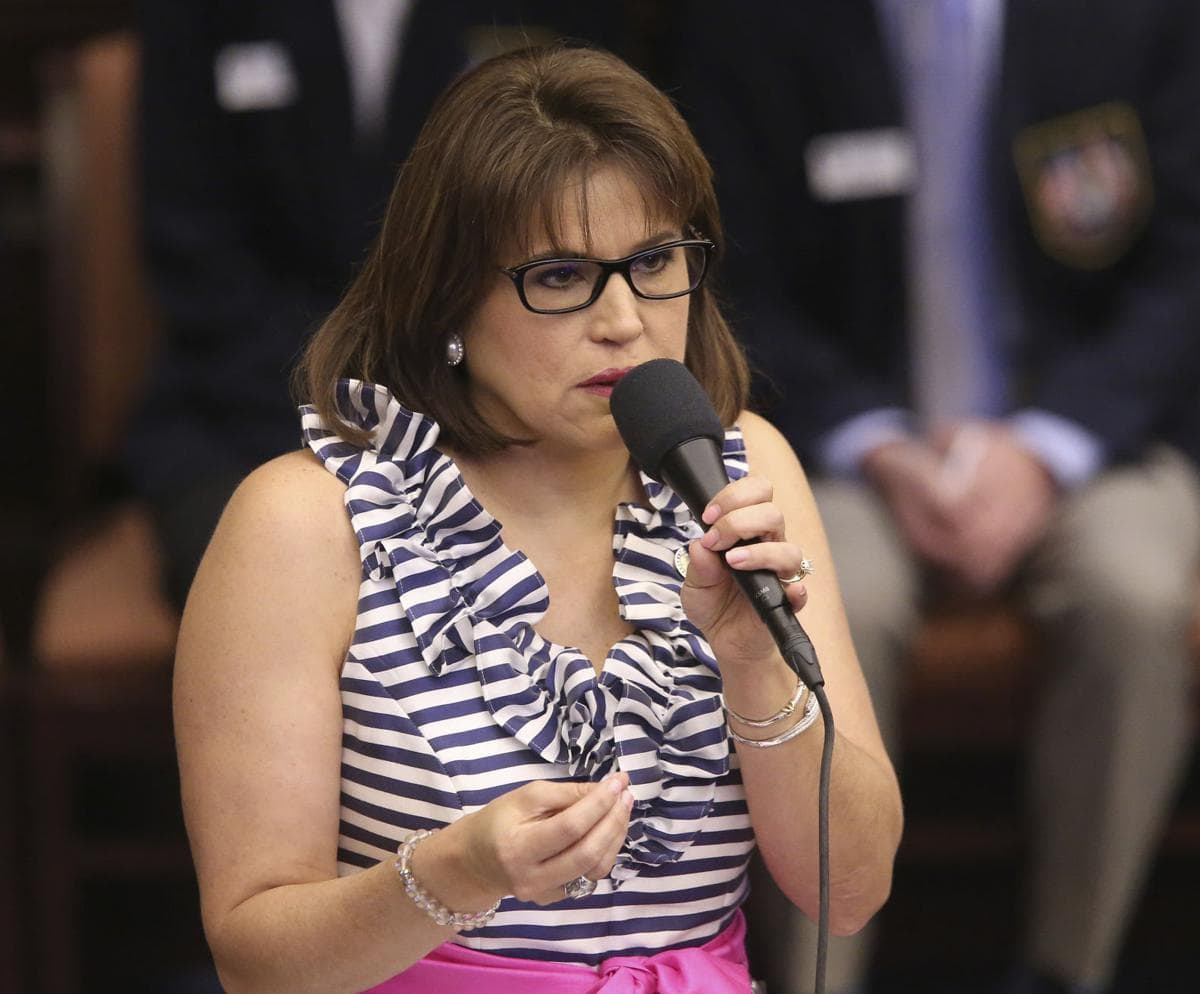 The lack of such a database can delay individuals looking to restore their voting rights.

Democratic Sen. Annette Taddeo wants the state to shoulder the burden of informing ex-felons seeking to reclaim their right to vote about any outstanding financial obligations.

The Republican Legislature approved a law last Session (SB 7066) requiring ex-felons to pay all fines, fees and restitution before their voting rights are restored under Amendment 4.

Some groups have challenged the law. That challenge is moving through the court system, but the most recently federal appellate court ruling upheld Republicans’ legislation.

While Democrats have opposed the law on principle — dubbing the measure a “poll tax”— there are practical concerns as well. Tracking whether payments have been made isn’t as easy as it sounds. There is no one central location which houses that information.

Local counties typically record whether financial obligations have been met, but those challenging the GOP law argue the databases are not updated. Moreover, individuals can also owe money based on cases outside the state. Tracking down that information can be burdensome.

As lawmakers debated and shaped SB 7066, there were proposals to require a state-run registry tracking whether an individual owes any financial obligations. State statutes currently bar law enforcement details — such as these financial details in question — from being shared with non-law enforcement agencies like the Department of State. That office, therefore, cannot independently verify whether an individual is eligible to have their voting rights restored.

Democratic Sen. Jason Pizzo raised the issue at a Sept. 2019 meeting, highlighting the problems with approving legislation without a registry.

“I believe it to be far more expensive and prohibitive,” Pizzo said of the process without a centralized database. “Someone with a crime in Cincinnati, Ohio is going to have to go to Cincinnati, Ohio if they don’t have the resources of a pro bono organization or a lawyer in the family to be able to decipher and determine what is owed and what is the status.”

Pizzo acknowledged concerns over the state keeping such a centralized database but argued one would be beneficial. Nevertheless, other Democrats ultimately pushed to remove the provision over those concerns about the state having free access to information regarding a person’s financial obligations.

Taddeo says she’s seeking to change the process. She plans to file a bill allowing ex-felons to petition the state to determine whether they owe any fines, fees and restitution prior to restoring their voting rights. The Florida Department of Law Enforcement would then work with State Attorneys’ offices to respond within 30 days with a certified letter outlining debts.

If the state does not respond within 30 days, the obligations are waived.

“Those individuals who have served their sentences and want to rejoin the democratic process should not be remanded by government bureaucrats to a new imprisonment designed to strip their voting rights indefinitely,” Taddeo said in a statement announcing the proposal.

“This bill ensures that the path to regain those rights is clear and unambiguous, as the voters intended.”

Republicans have pointed to testimony from Amendment 4’s original backers, stating that repayment of fines and fees would be a necessary part of “completing” a person’s sentence. Taddeo argues that if the state is to set up such a requirement, the state should bear the burden of tracking whether the requirement is met.

“After 65% of Floridians spoke loud and clear that former felons should have their right to vote restored after serving their sentence, the Legislature on a party line vote instituted the additional hurdle of paying their fines and fees,” Taddeo said.

“But we now see that this information seems to be a state secret, with an admission that getting that answer could take years. This is wrong. It should not take years to get an answer that a few computer strokes should be able to provide.”

nextAre Florida Republicans obsessed with pedophilia in the age of QAnon?