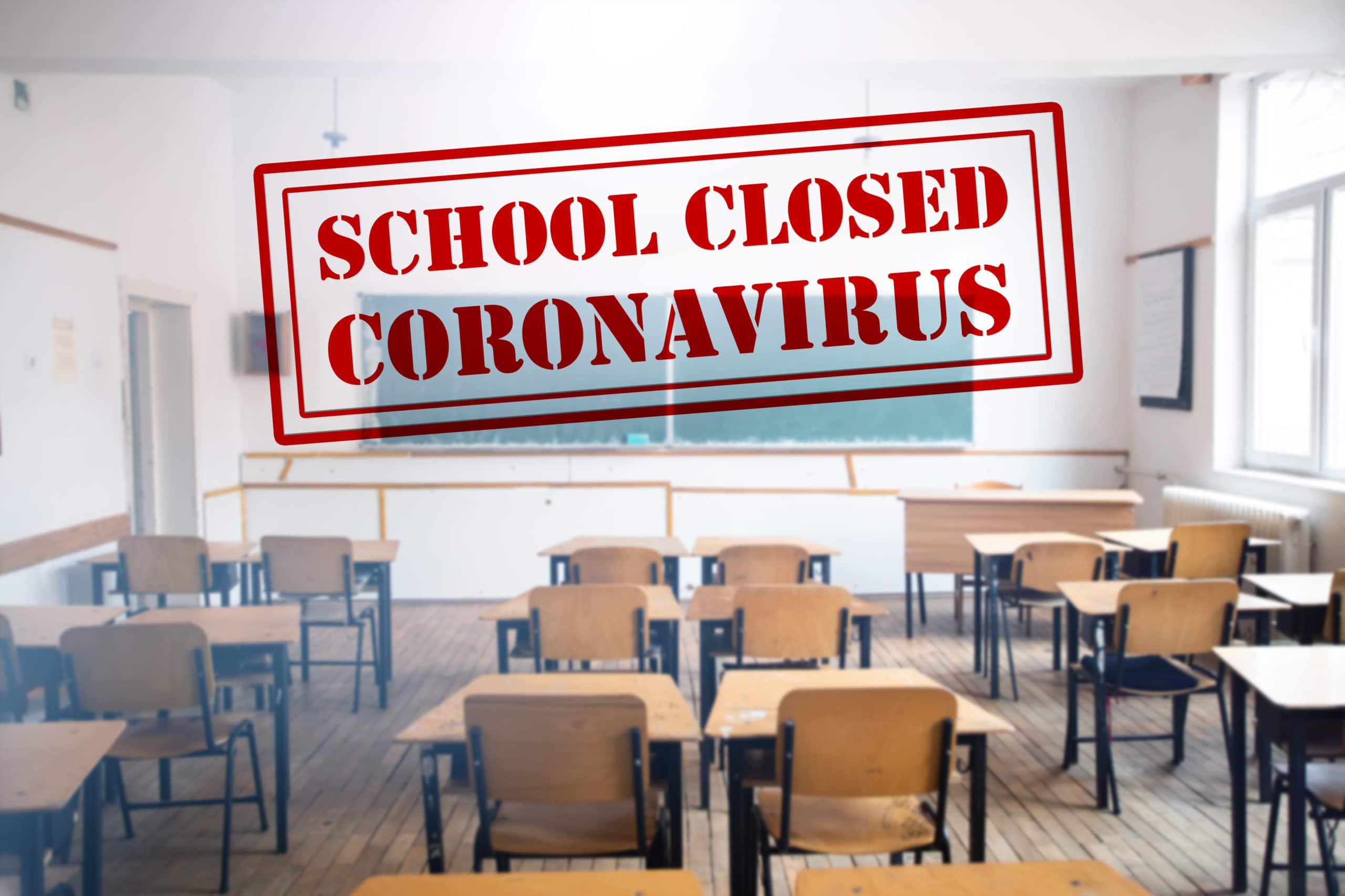 The Plato Academy in Palm Harbor closed temporarily after an employee tested positive for COVID-19.

The school initially planned to remain closed until October 2, but after some planning, decided to reopen Friday. The school had been closed since Tuesday.

The school is a pre-K-8 charter school. The closure only affects the school’s Palm Harbor campus.

Charter schools are publicly funded, but operated under private management.

The closure is a departure from procedures in place at traditional public schools throughout the district where quarantines are determined using “surgical” methodology considering individuals who have had contact with a COVID-19-positive patient for at least 15 minutes within six-feet. That methodology limits quarantines and has resulted, in most cases, in only partial classes, busses or small groups to quarantine when cases are reported.

No traditional public school in the district has issued a school-wide closure.

The Pinellas County School District said charter schools have their own governing boards and can make closure decisions independent the school district.

Under its rules, Plato Academy determines quarantines using more restrictive guidelines than the rest of the district, according to Superintendent Constantinos Scaros. The school makes determinations based on three categories: whether someone has tested positive, whether they’ve been in close contact with someone who tested positive and whether they have symptoms.

In cases where an employee or student on campus tests positive, the school closes off areas that person has been in the school for 24-hours in order to deep clean the affected areas. Those who meet quarantine guidelines are ordered to isolate. In the case at Palm Harbor, quarantines are not what drove the closure. Instead, because the employee had been in so many areas of the school, it was already prudent to close for at least 24-hours. But because of increased precautions, school leaders feared there wouldn’t be enough staff to adequately fulfill the needs of brick and mortar education and initially decided to revert to online learning for the prescribed two weeks.

A teacher and the school’s principal were among those who needed to quarantine, as well as about a third of the school’s staff, according to a letter sent to parents.

However, after much planning and consideration, the school was able to develop a plan that would sufficiently allow for resumed in-person learning, Scaros said. That plan included identifying “appropriate coverage” for all quarantined staff to ensure adequate academic coverage, the letter to parents explained.

Parents will still have the option, if they feel it is unsafe to send their child back to school, to continue with online learning for the duration of the initial two-week quarantine, which ends Oct. 2.

Elsewhere in Pinellas County, East Lake High School confirmed another two student cases of COVID-19 resulting in 13 partial classroom and two partial bus quarantines. The school remains, by far, the most affected by COVID-19 cases on campus with 25 classrooms affected and two buses.

Throughout the district, 59 students and 33 employees have tested positive for COVID-19 since schools opened for in-person learning Aug. 24. There have been at least 160 classes affected. Nine buses, five small groups of students and one varsity football team have also been impacted. The Pinellas County Schools district does not report the total number of quarantines issued.

Cases have now been reported at 56 schools, including Plato Academy.