Face to face: Donald Trump and Joe Biden to meet for final debate 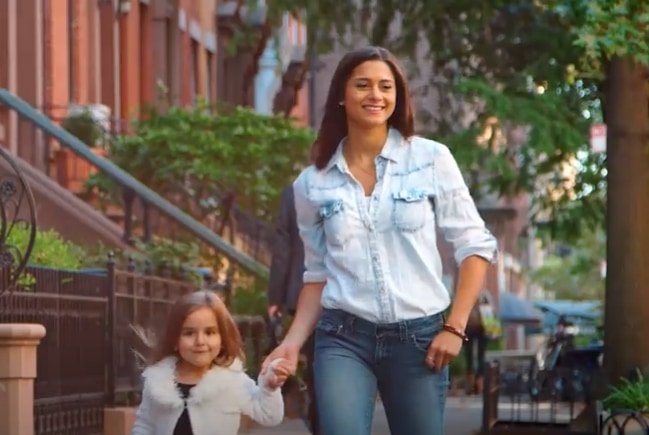 Republicans and Independents for Biden announced Friday it will spend $10 million in battleground states including Florida to convince Republican voters to vote against President Donald Trump.

The group intends to spend the money starting in Florida, North Carolina, Pennsylvania, and Arizona, on television, digital, and direct-mail campaigns. It seeks to make the case that Trump is incompetent and lacks decency and must be ousted by voting for Democratic presidential nominee Joe Biden.

The group is affiliated with The Lincoln Project, a group formed by so-called “Never-Trumper” Republicans who already have aggressively campaigned against Trump for much of the year.

The first effort is a 1-minute video commercial called “Daughters.” It focuses on reaching suburban Republican women, seeking to make the case that Trump expresses rampant misogyny and promotes a culture that disrespects and bullies women, threatening their daughters’ place in America.

The spot mixes video and images of happy, proud women and girls with clips, images, and headlines that display some of Trump’s harshest comments denigrating women. Through it, a narrator offers a contrast to Trump’s comments, expressing hopes and dreams American parents have for their daughters.

“Millions of lifelong Republicans who have voted Republican in every presidential election are ashamed of Donald Trump’s lack of decency and incompetence,” Christine Todd Whitman, former Governor of New Jersey and National Chairwoman of the Steering Committee for Republicans and Independents for Biden stated in the news release.

As the video turns to Trump, the narrator continues, “Free of name-calling. Free of body shaming. Free of bullying.”

“We want you to be proud to be nasty,” the narrator advises. “Nasty isn’t a four-letter word. It’s who you are. Strong. Determined. Brave. This is the America we want for you.”