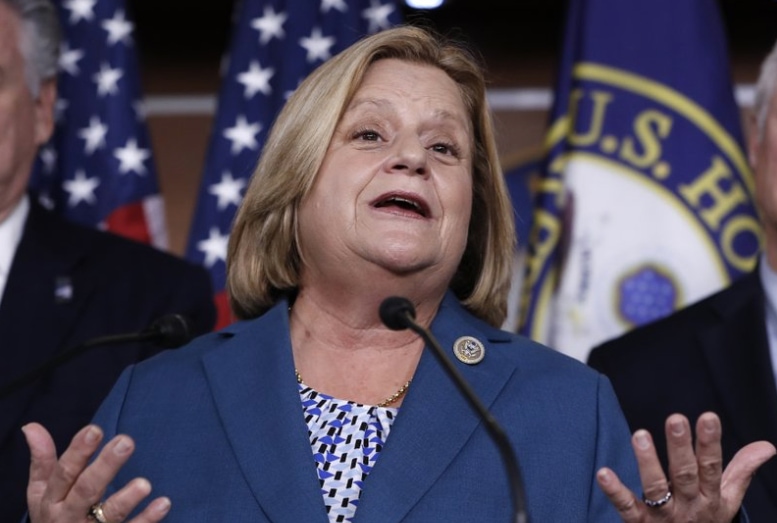 Probe into whether she used $50K in campaign money for Disney vacation.

Republican former Rep. Ileana Ros-Lehtinen and her former staff are cooperating with the U.S. Justice Department’s investigation, her attorney said, as authorities probe accusations that she spent at least $50,000 in campaign money on vacations.

The federal department’s Public Integrity Section is looking into the expenditures  Ros-Lehtinen, a Republican who retired after three decades representing the Miami area in Congress. They include a 2017 trip to Walt Disney World with her children and grandchildren, rooms at a Ritz-Carlton resort and a New Year’s Eve meal at a high-end seafood restaurant.

Her attorney, Jeffrey Weiner, gave a statement to WFOR-TV, which first reported the Justice investigation on Wednesday, that Ros-Lehtinen and former staff members and volunteers have been cooperating with the Federal Election Commission and the Justice Department.

In a statement to the Miami Herald, the attorney added that they are turning over campaign finance and other records subpoenaed by the Justice Department.

“We … are confident that, if bookkeeping errors were committed, they were due to negligence, and not willful or intentional misconduct by the former congresswoman or anyone on her staff, or her accountants,” the news outlets quoted Weiner as saying.

Ros-Lehtinen’s spending was first reported by Noah Pransky on Florida Politics in June 2019, and that the Campaign Legal Center, a nonpartisan watchdog, filed a complaint in October against Ros-Lehtinen with the Federal Elections Commission.

Ros-Lehtinen, declined to seek reelection in 2018. A Cuban-American, she was Florida’s first woman representative, and the first Hispanic woman elected to Congress. Her husband, Dexter Lehtinen, was an acting U.S. Attorney for South Florida and a law professor.

Following her retirement announcement in April 2017, she transferred more than $177,000 from her reelection campaign account to a political action committee she controlled, WFOR-TV reported. Federal law prohibits campaign funds, including those transferred to PACs, from being spent on personal use.

Weiner declined to explain the campaign-related purpose of the expenditures but said his team has not “found any evidence whatsoever of intentional wrongdoing” by the former congresswoman or her staff. He said he’s confident prosecutors will ultimately decline to file charges against the politician.

The Justice Department and Ros-Lehtinen herself declined to comment to the news outlets.

President Donald Trump has kept three seats open on the six-member commission, denying it the quorum needed to investigate any possible abuses of campaign spending.

“To open a criminal investigation, the Department of Justice Public Integrity unit presumably had some evidence that these violations were knowing and willful,” Fischer told the station.

previousJudge says 2020 census must continue for another month

nextSunburn — The morning read of what’s hot in Florida politics — 9.25.20