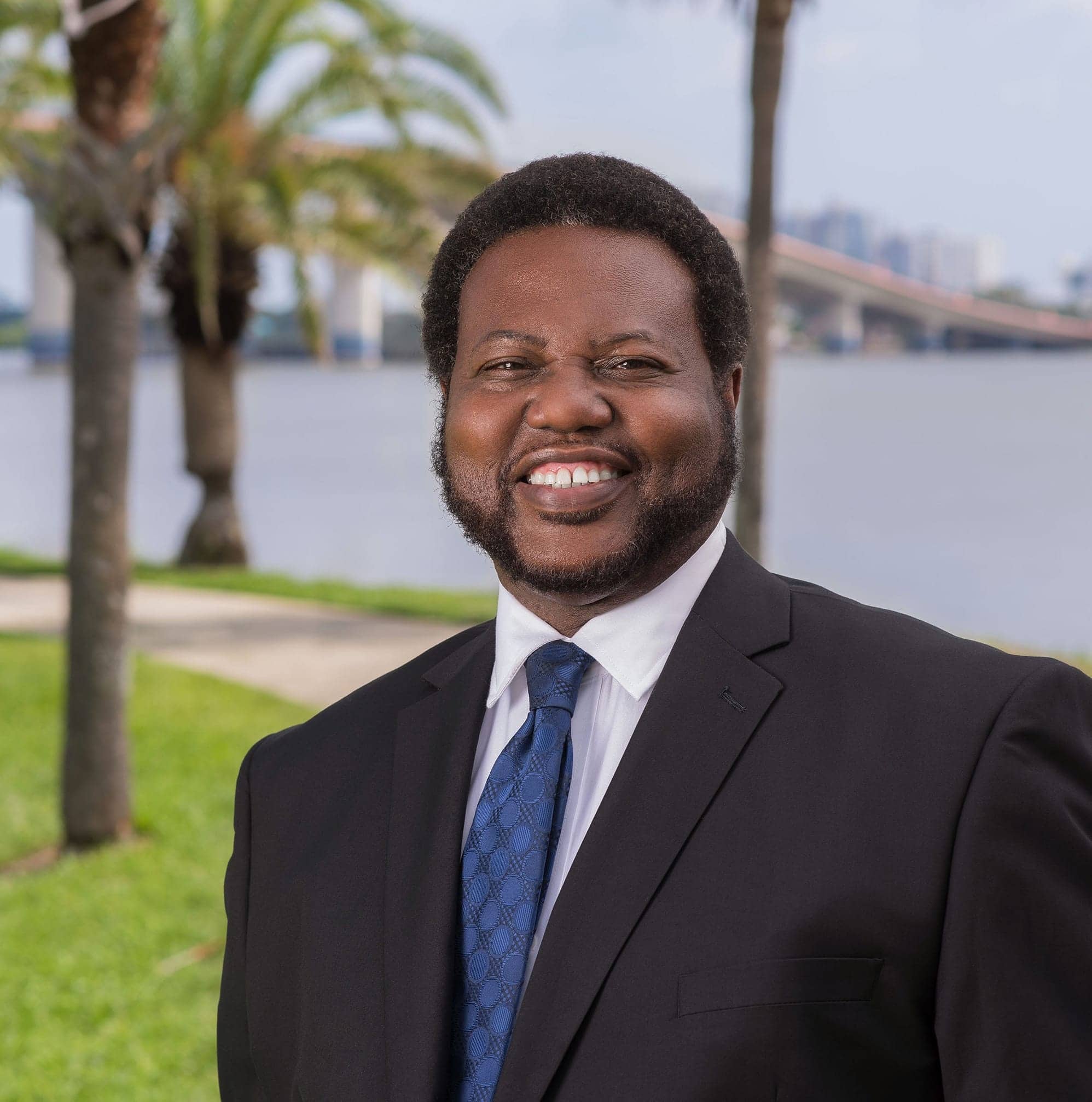 More than half of that comes from the Florida Democratic Party.

Former Democratic Rep. Patrick Henry reported a significant infusion of cash in his campaign account. It could make a difference in his effort to take back his seat from Republican Rep. Elizabeth Fetterhoff.

The Daytona Beach Democrat reported an extra $41,274 in cash donations between Sept. 5 and 18. Fetterhoff reported just $13,390 in new contributions in the same reporting period.

The bulk of Henry’s jump in support comes via a $25,000 check from the Florida Democratic Party, which counts the seat high on its legislative priorities.

Henry has now collected more than $120,591 since launching his campaign to return to Tallahassee after losing to Fetterhoff in 2018 by a mere 61 votes.

The contest two years ago marked one of two losses for House Democrats in seats the party previously controlled. It was an otherwise strong year, where Democrats netted five seats in the House. Losing the race by inches has been something party leaders felt urgency to correct.

But Fetterhoff as a Republican incumbent has and still enjoys a significant advantage in financial resources. She’s raised $210,252 in total cash donations to Henry’s $120,591. But with a third of Henry’s dollars coming in over a two-week period after winning a Democratic primary, it’s a question how long that edge in resources will last.

Subtract spending and Fetterhoff goes into the final stretch of the election with $145,405 in cash on hand. Henry holds $77,962.

The incumbent continues to enjoy institutional support from Tallahassee-based political and business interests. The Doctors Company Florida, Conservative Solutions for Jacksonville and the National Federation of Independent Business were among political committees donating $1,000 to her campaign last period. The GEO Group, Duke Energy and Ace American Insurance were among businesses doing the same.