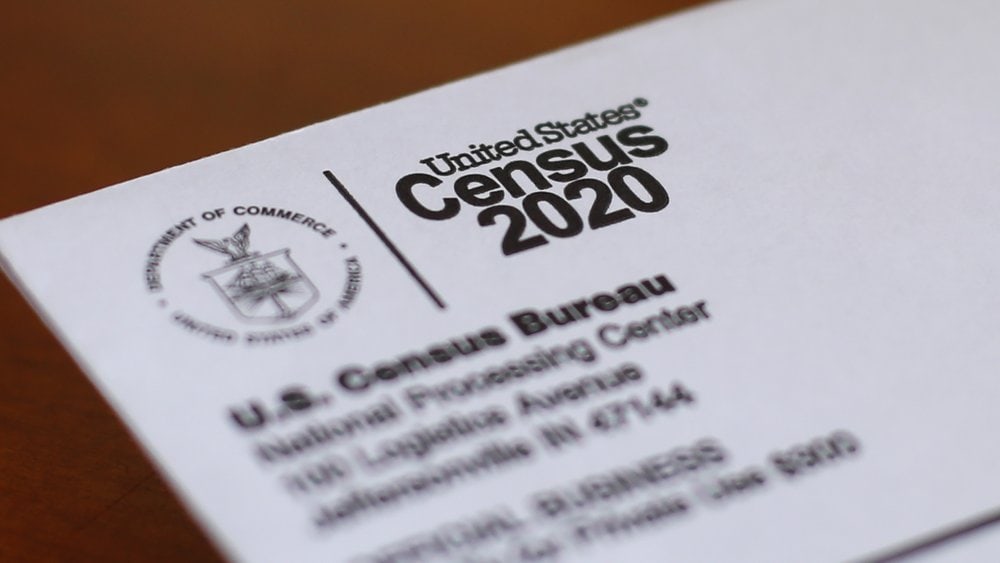 Congressman Charlie Crist released a new report detailing the costs of an undercount for Florida’s 13th Congressional District in the U.S. 2020 Census.

Residents in the district, which covers much of Pinellas County, could lose $6.6 million in federal funding for Medicaid, the Children’s Health Insurance Program and foster care assistance programs if there is just a 1% undercount in the census, according to the report. About 116,000 people receive Medicaid in the district, according to the report.

“This new report makes clear—a complete Census count is essential for the people of Florida’s 13th District,” Crist said in a news release. “The COVID-19 crisis has posed unprecedented challenges to the 2020 Census, and current response rates provided by Census.gov show more than 35% of households in FL-13 have yet to respond. It is critical that we close this gap, so that each and every Pinellas resident is counted and receives full representation in our federal government.”

According to the report, missing just one person in the district could reduce health care funding by $946 per year, education funding by $1,201 and job training by $135.

The Committee on Oversight and Reform and Subcommittee on Civil Rights and Civil Liberties prepared the report.