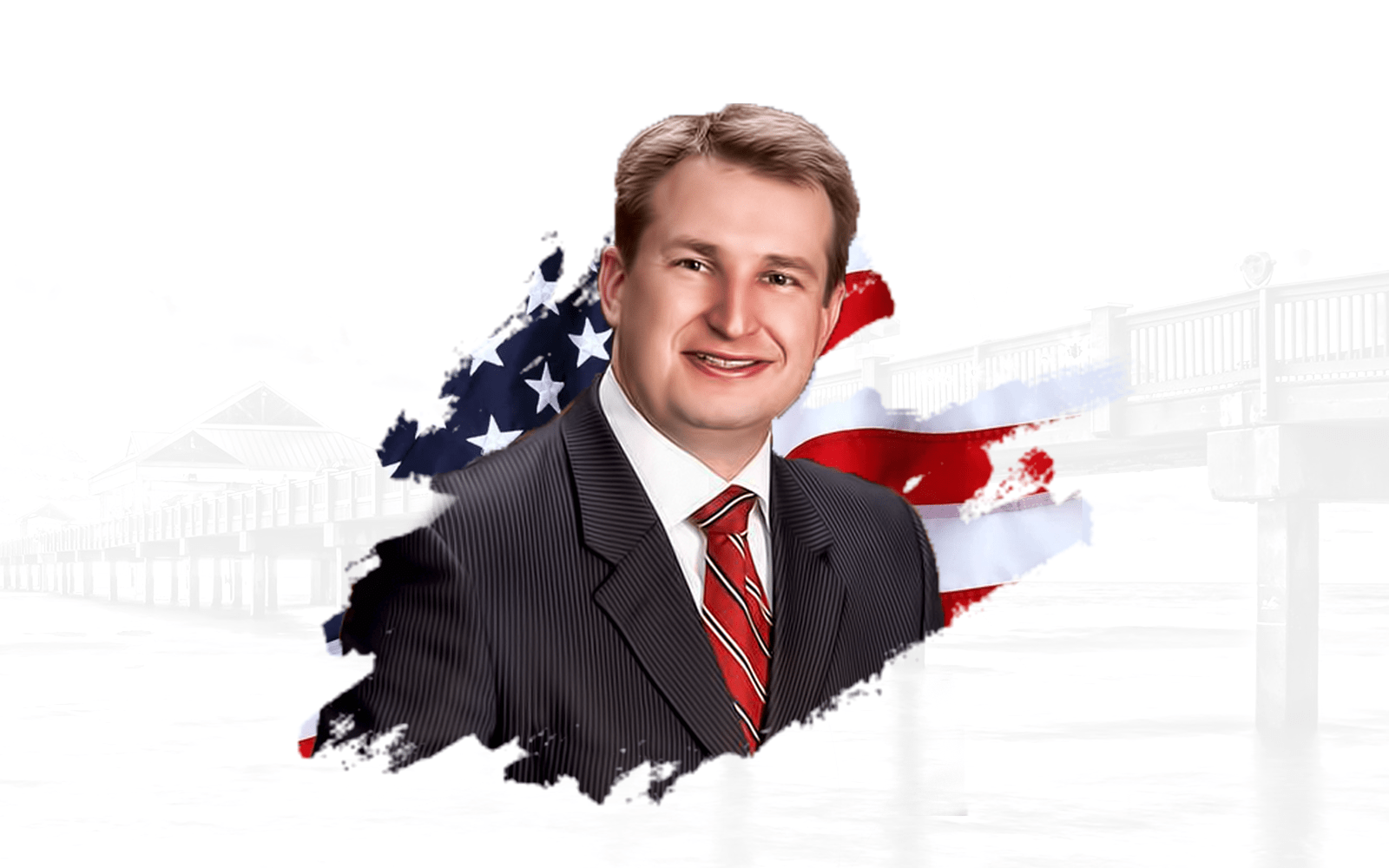 Top cops are going to bat for the former Representative.

Former Rep. Jason Brodeur is out with a new ad touting his positions on police reform as he seeks the District 9 seat in the state Senate.

“We know that defunding the police will simply embolden criminals and Jason Brodeur knows that too. Brodeur supports common-sense solutions to improve policing, not abolish it. Brodeur will work with both parties to root out bad apples and enhance training,” they say. “We trust Jason Brodeur to promote common-sense solutions, not radical revolutions.”

SD 9 is one of the most competitive Senate seats on the ballot this cycle.

The district has been in Republican control since it was redrawn, but with incumbent Sen. David Simmons facing term limits, Democrats have made flipping the seat a priority.

Though Republicans do hold an advantage in the Seminole- and Volusia-based district, the gap has been shrinking cycle after cycle.

Simmons was reelected in 2016 without opposition, however, President Donald Trump won the seat by only about four points. In 2018, the margin was a razor-thin 0.4% in the gubernatorial race and 0.2% in the U.S. Senate race.

“The gap is down to zero tenths of a percent today,” Brodeur said last week in a call hosted by the Florida Chamber of Commerce, which has endorsed him for the seat.

Brodeur has been running for the seat since he left the House two years ago. He has strong party backing and went unopposed in the primary.

Likewise, the Florida Democratic Party has gone all in for their preferred candidate, labor lawyer Patricia Sigman. Though she faced several others in the Democratic primary, she earned the nomination with more than half the vote.

Both candidates have fared well in fundraising.