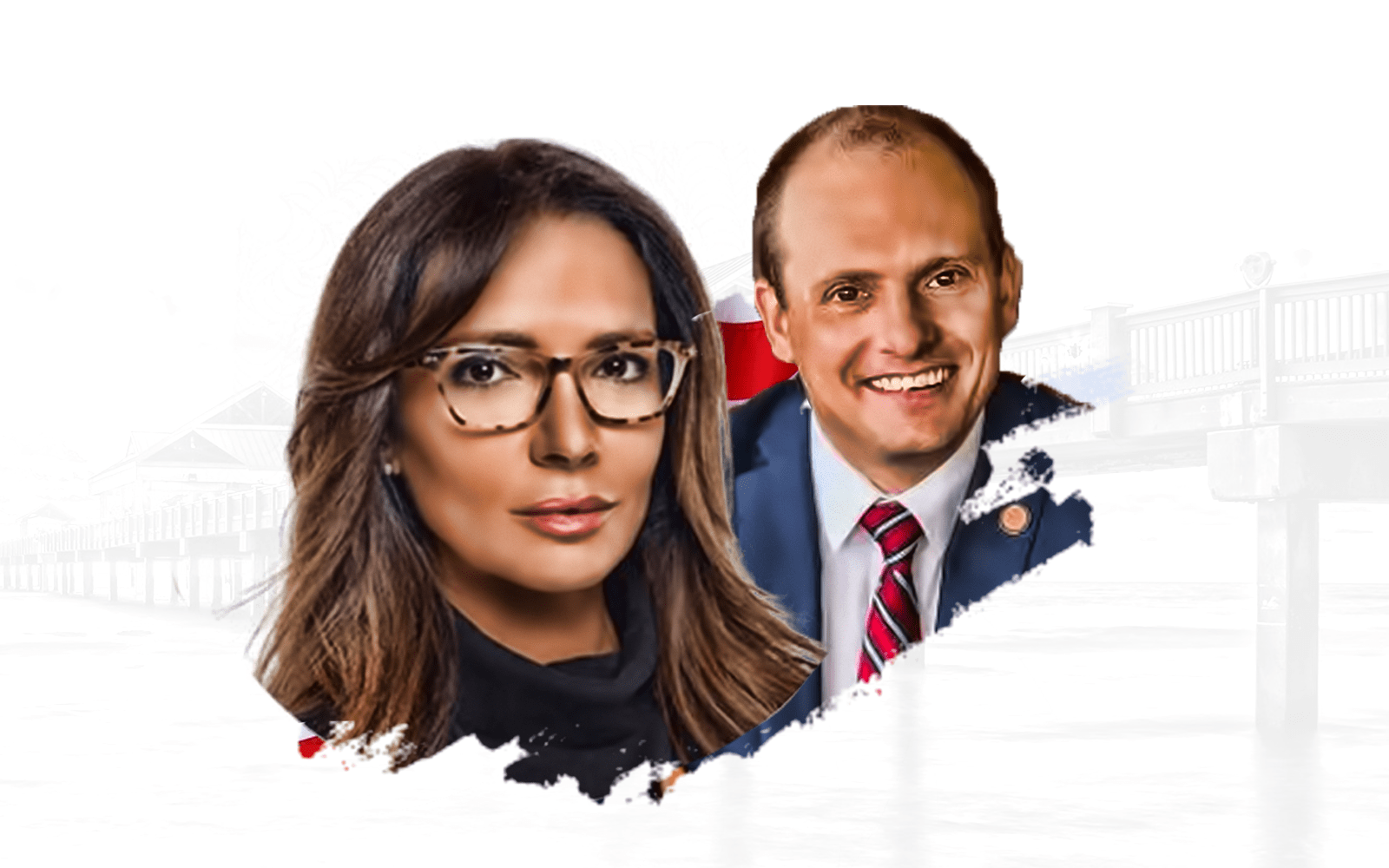 Garcia's recent total was among her worst fundraising period of the cycle.

In the prior two-week span, Garcia raised more than $26,000. It’s true that was among her best fundraising periods of the cycle. But even looking at Garcia’s previous two-week hauls, her latest haul is arguably her worst of the cycle, coming just weeks before the Nov. 3 General Election.

Her political committee, No More Socialism, once again showed $0 in new contributions as well.

Non-party affiliated candidate Alex Rodriguez is also seeking the seat and has yet to raise any money in outside cash as of Sept. 18.

As for Sen. Rodríguez, he added nearly $35,000 through his campaign account in the most recent reporting period. That included $1,000 from former Democratic presidential candidate Tom Steyer and another $1,000 from his wife, Kat Taylor.

Initiative for Florida’s Future, a political committee associated with the Sen. Rodríguez reelection bid, added $83,000. That total is slightly misleading, however. The PC also shipped $195,000 to the Florida Democratic Legislative Campaign Committee. That means much of the money total was simply passed through his committee and wasn’t actually used for campaign expenses.

That begs the question as to just how serious a challenge Garcia will be able to mount against the incumbent going forward. Sen. Rodríguez holds nearly $310,000 in cash on hand. That’s nearly triple Garcia’s total of $105,000.