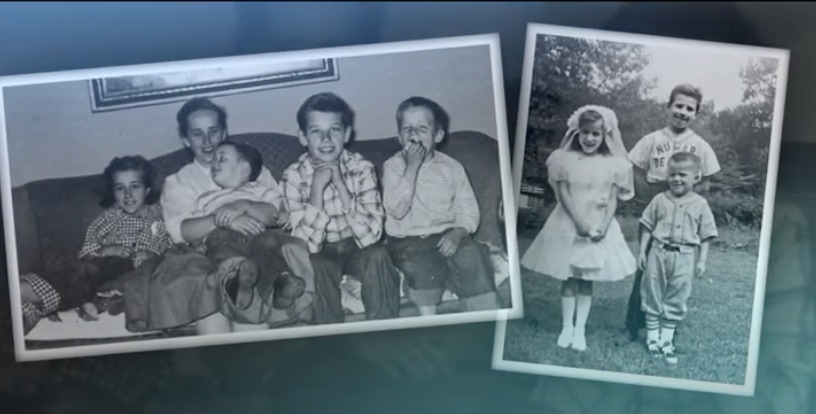 The ad calls Biden 'a president for the middle class.'

With the New York Times reporting on President Donald Trump‘s tax write-offs of hundreds of millions of dollars, a new TV commercial is hitting Florida calling Joe Biden “a President for the middle class.”

The 30-second commercial, “Economy,” is coming from Michael Bloomberg‘s Independence USA Political Action Committee and will play in broadcast and on cable in all Florida markets, according to a news release from that PAC.  The ad is part of Bloomberg’s stated commitment to spend $100 million in Florida alone to support Biden over Trump, through Independence USA as well as other Democratic groups.

This ad spotlights Biden’s middle-class background, gives a cursory run-through of numerous Biden economic and tax pledges without much detail, and ends with the potential catchphrase, “a President for the middle class.”

The ad may be less about reassuring middle-class America on things such as taxes, American jobs, help for small businesses, and affordable education, though all of those are briefly mentioned during video showing Biden meeting with various workers. Trump and the Trump campaign have charged repeatedly that Biden’s plans would raise taxes on all Americans, while this ad references “middle-class tax breaks.”

The point of the ad, however, may be more about trying to make Biden appear not just for the middle class, but of the middle class. Launched this week, the ad contrasts Biden, indirectly, with Trump, who was born rich and who this week has had to defend against New York Times reports about making and losing hundreds of millions of dollars a year while paying zero or $750 in taxes.

“Economy” opens with images of Biden as a child on a couch with his family, as a child with his sister and a brother in the yard, and as a baby in his father’s arms. “Joe Biden was raised a middle-class kid,” the narrator says. “His dad struggled to support the family.”

“We’re going to make sure that every voter in the state of Florida knows that a Biden administration won’t just rebuild the middle class, they’ll build it back better,” Bloomberg stated in the news release.