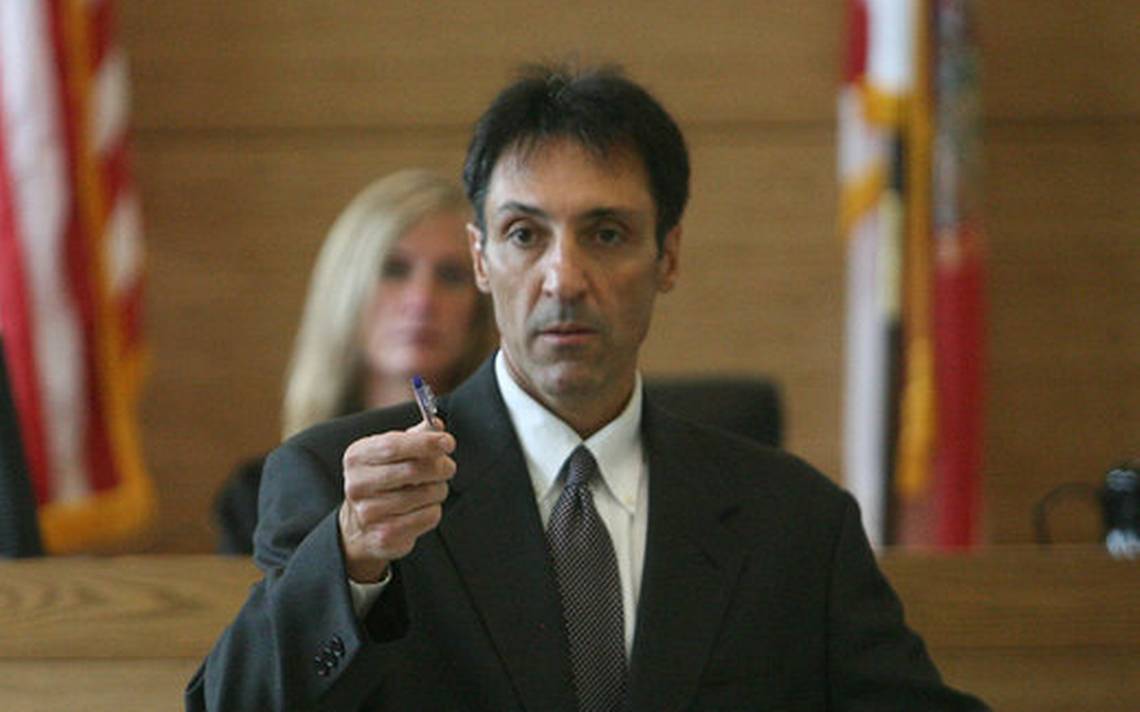 He clarified Robinson works only for campaign, not State Attorney's Office.

State Attorney Ed Brodsky has no plans to fire Eric Robinson as his campaign treasurer. But he stressed the Venice accountant only works with the prosecutor’s political campaign, not the State Attorney’s Office itself.

“I employ his agency to comply with accounting,” Brodsky, a Sarasota Republican, said. “In fact I work with someone there other than Eric Robinson. And I am very comfortable with the relationship I have with the agency.”

He spoke to Florida Politics about the matter a day after news broke of an investigation of Robinson for “potential election criminal misconduct.”

Details of that investigation remain scant. The matter became public after Brodsky asked Gov. Ron DeSantis to reassign the investigation to another judicial circuit because of his own relationship to the treasurer.

Warren, a Democrat, hasn’t released any information about the ongoing investigation.

“We have accepted the executive assignment and are reviewing the case to determine what charges, if any, are appropriate,” said Grayson Kamm, communications director for Warren’s office. “We are not able to comment on active, ongoing investigations.”

Brodksy also said he could not go into detail. But he made clear the investigation was triggered by a letter sent to the State Attorney’s office by a private citizen, not by any action by law enforcement.

The letter was received by Brodsky’s office in the past few weeks, he said, and he began the process of requesting a transfer immediately.

Robinson recently lost a reelection bid for the Sarasota County School Board. Brodsky could not say if the complaint was received before the August election.

The State Attorney said he wanted to clarify the situation in part because of attacks by his own Democratic challenger, Betsy Young. On Monday, Young called for Brodsky to fire Robinson to erase suspicion the investigation may involve the State Attorney’s office.

“My retort is that Betsy Young has demonstrated time and time again she is willing to weigh in on subjects and express opinions on things she knows absolutely nothing about,” he said.

Robinson, for his part, said he knows no details of the complaint, but that any past accusations against him have ultimately been dismissed as unfounded. The accountant, who runs a private practice along with Republican Party of Florida chairman Joe Gruters, remains one of the most used Republican campaign treasurers in Florida.

nextBob Asztalos: ‘Yes’ vote on Amendment 6 will honor those who served our country