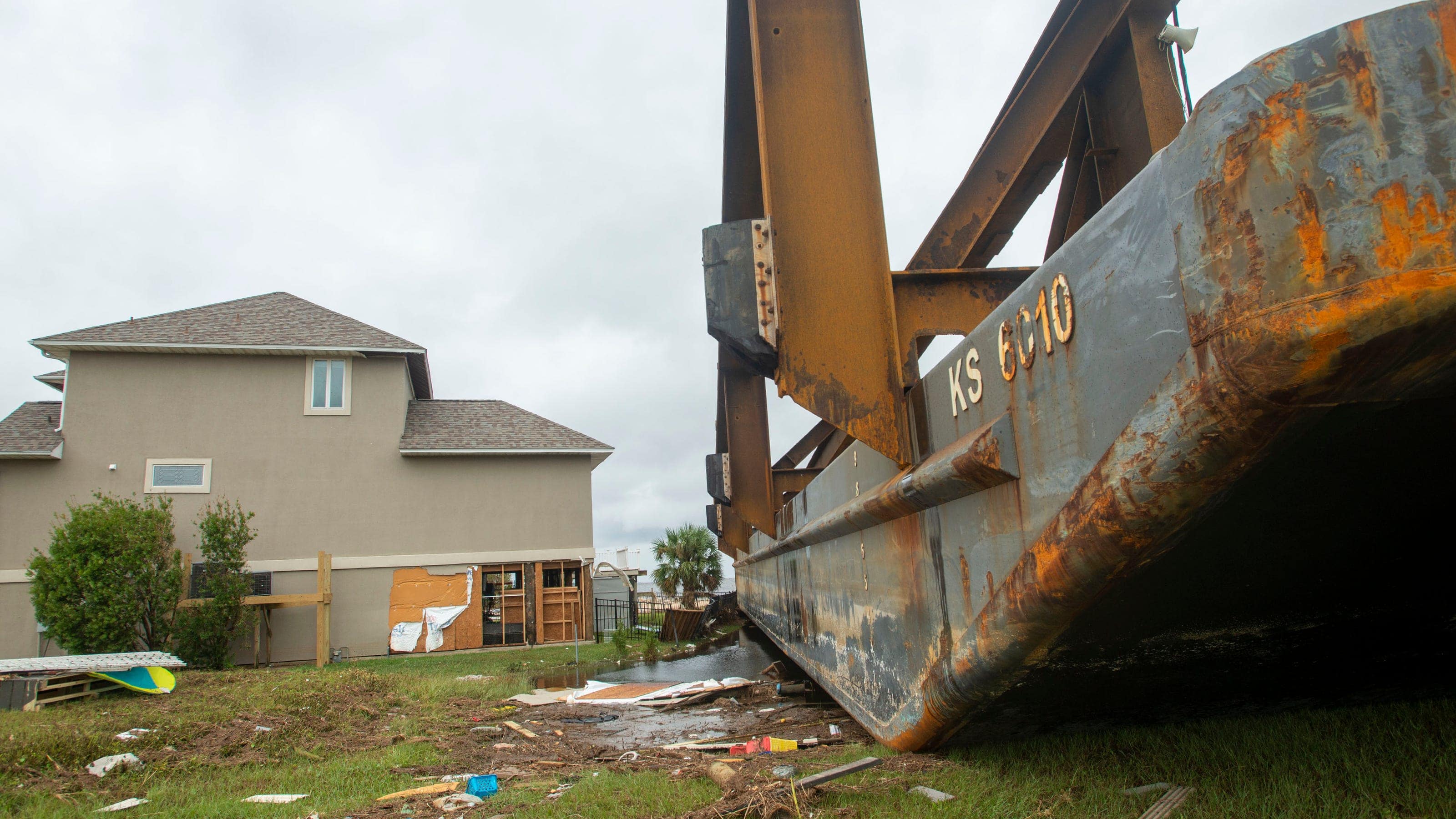 The damaged bridge is valued at $400 million.

In a letter to Skanska CEO Anders Danielsson, the CFO said he has directed the Division of Risk Management to assess damage and take action against the company as needed.

“As Florida’s CFO and the insurer of state property, I am committed to holding companies like Skanska liable for negligent action that damages state property,” Patronis wrote.

Hurricane Sally struck the Florida Panhandle on Sept. 16 and afflicted the region with flooding and storm surge. The storm also caused more than 20 Skanska barges to go adrift.

While more than half washed ashore onto public property, the Pensacola Bay Bridge was struck by several Skanska barges and is now closed while the Department of Transportation repairs extensive damage.

Patronis also asked the company to share what preventative measures are now in place to protect state interests from Skanska equipment in the future.

“The last thing the hard-working men and women of Pensacola need is massive barges causing additional property damage after your company failed to secure them,” he added.

The Pensacola News Journal (PNJ) on Monday reported that Skanska began this week retrieving the lost barges. The company did not, however, provide a timeline for completion.

The PNJ also reported that five full bridge spans, two partial bridge spans, several beams and other parts of the bridge will need to be replaced, according to FDOT.

The Pensacola Bay Bridge, also known as the Three Mile Bridge, connects Pensacola to the city of Gulf Breeze.

The bridge is valued at $400 million and FDOT estimates the bridge will be closed months for repairs.

In all, initial damage assessments to public and private property from Hurricane Sally reach roughly $309 million in Escambia County.

A copy of the letter is available below.