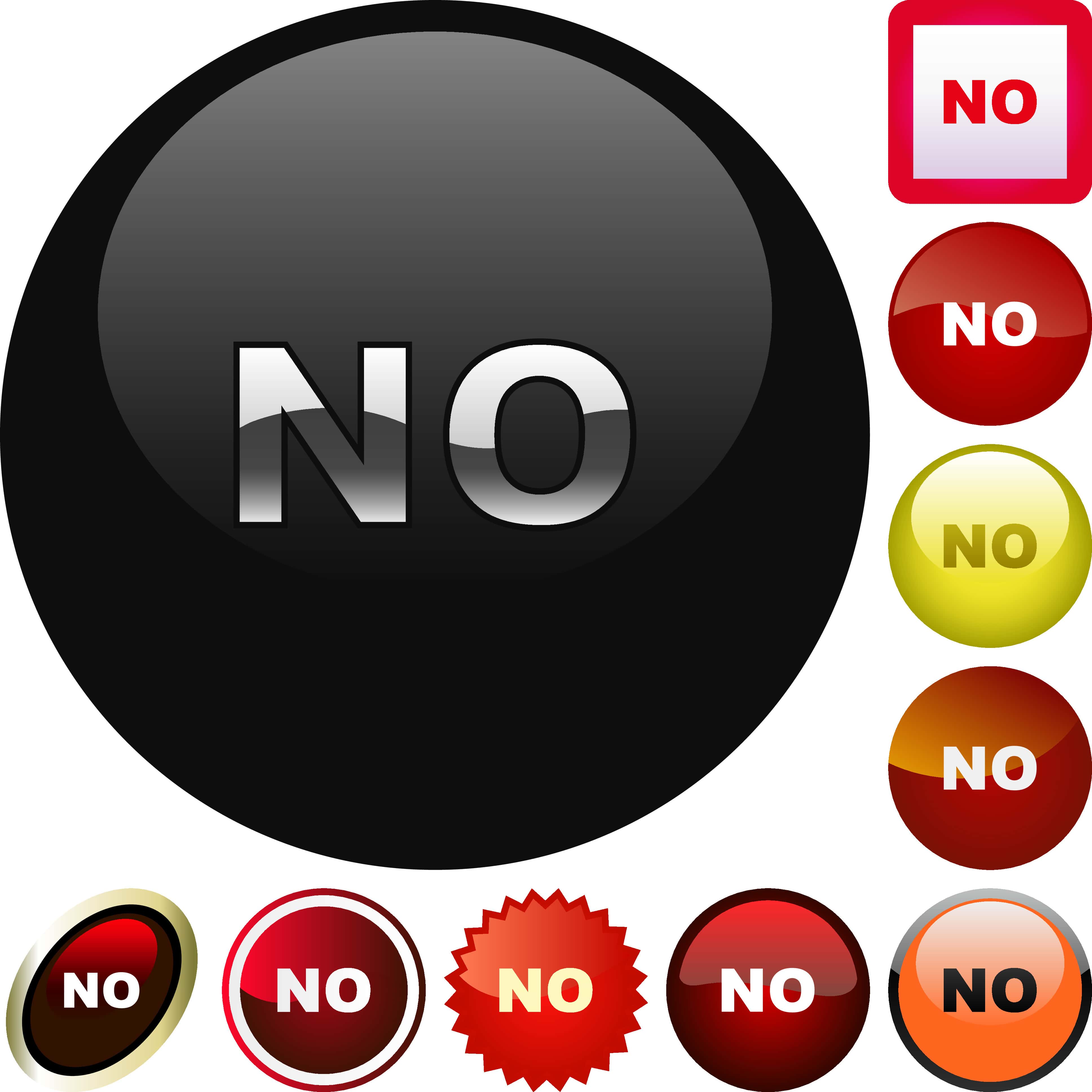 The amendments would 'taint democracy.'

The ACLU of Florida released its 2020 ballot recommendations for the Florida General Election, urging Floridians to vote no on three of the proposed constitutional amendments.

There are six amendments on Florida’s November ballot — two proposed by the Legislature and four by citizen initiative. The ACLU recommends voting “No” on amendments one, three and four.

“Florida voters will once again have an opportunity to amend our state constitution in November,” Florida ACLU executive director Micah Kubic said in a news release. “But three of the proposed initiatives on the ballot would taint our state’s constitution by undermining Floridians’ political power and access to democracy, enshrining xenophobia, and diluting voters’ power and impact. The integrity of our democracy depends on rejecting these provisions.”

The first ballot initiative, called “Citizenship Requirement to Vote in Florida Elections,” seeks to limit voting to only U.S. citizens who are eighteen years of age, a permanent resident of Florida and registered to vote.

However, federal and state law already strictly reserves voting rights for U.S. citizens, and there are no movements to expand voting rights to non-citizens in Florida. The Florida Constitution currently states that every citizen of the U.S. who is at least eighteen years of age and a permanent resident of the state may register to vote.

The Florida ACLU called Amendment 1 “xenophobic and unpatriotic,” and suggests it may open the door for additional measures that would subvert and endanger the right of every citizen to vote.

The Florida ACLU also urges voters to say “No” to ballot initiative three, titled “All Voters Vote in Primary Elections for State Legislature, Governor and Cabinet.”

This amendment would allow all registered voters to vote in primaries for state legislature, Governor and cabinet regardless of political party affiliation. All candidates for an office would appear on the same primary ballot, and the two with the highest number of votes would advance to the General Election. This amendment would become effective Jan. 1, 2024.

According to the Florida ACLU, Amendment 3 would have a negative impact on Black voters and likely silence their voices. The ACLU also worries it would create a “top-two” electoral system that could prevent voters in the General Election from voting for members of their own party in state legislative, gubernatorial and cabinet races.

The organization also cites First Amendment concerns, suggesting the measure may hinder political dissent and a political party’s freedom of association, as well as the ability to select its candidates and messaging.

Amendment 4 is the last ballot initiative the Florida ACLU says to vote “no” on.  The initiative, called “Voter Approval of Constitutional Amendments,” will require all proposed amendments or revisions to the Florida constitution to be approved by the voters in two elections, instead of one, in order to take effect, applying the current passage thresholds to each of the elections.

This amendment, the ACLU says, is a political effort to obstruct the ability of voters to pass future constitutional amendments, even those with support from a supermajority of voters.