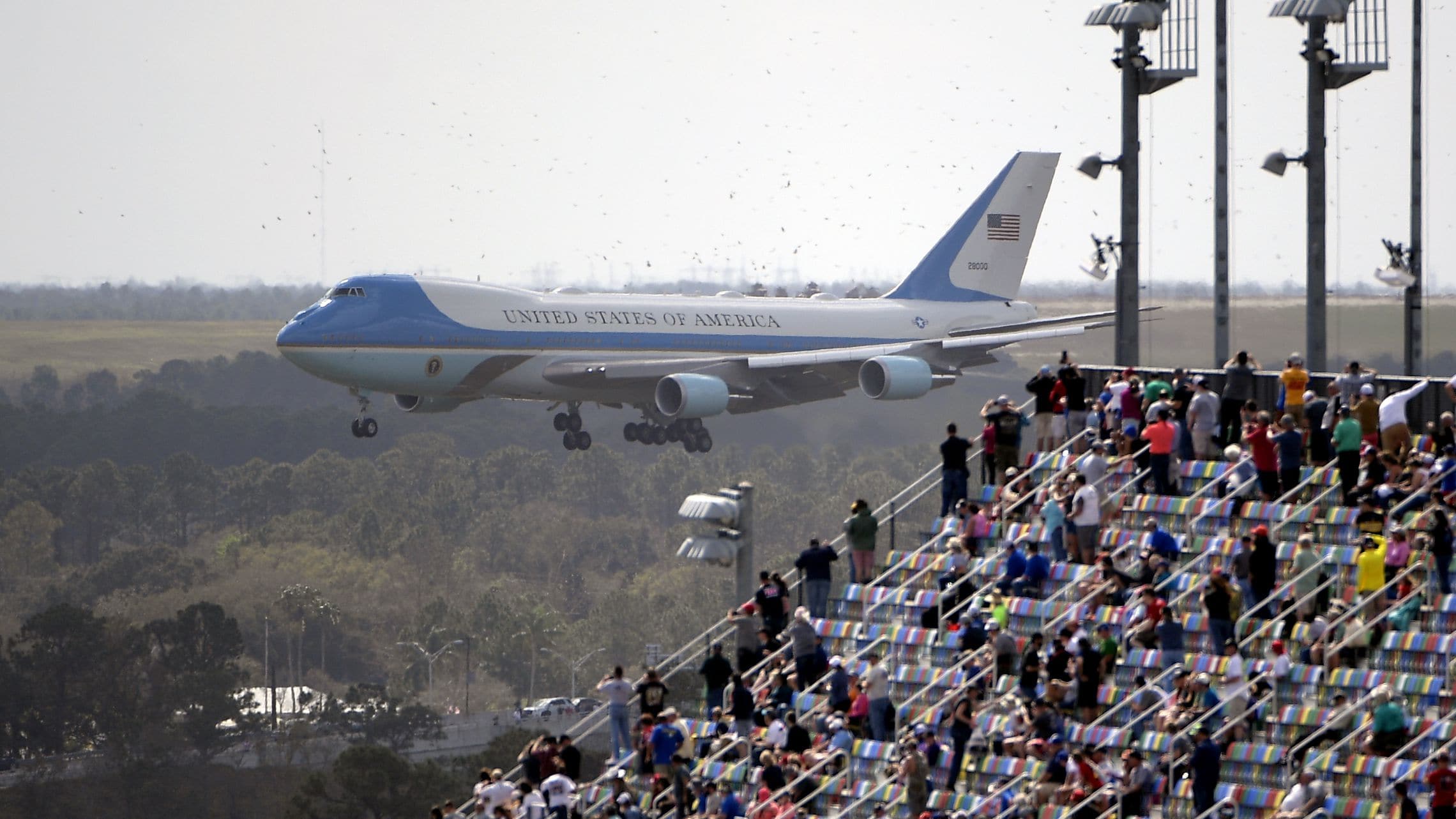 Like almost everything on President Donald Trump‘s schedule for the immediate future, his planned campaign rally in a hangar at Orlando-Sanford International Airport Friday evening has been canceled.

The President and First Lady have gone into quarantine, as has Trump’s Senior Press Advisor Hope Hicks, who tested positive for COVID-19 earlier Thursday.

The White House released a new official schedule for Trump’s Friday. The Sanford trip, as well as other events on the President’s have been deleted, except for a 12:15 p.m. phone call to discuss COVID-19 with vulnerable seniors.

The previous schedule, released at 10 p.m. Thursday, had Trump leaving for Sanford in late afternoon and arriving at the Sanford airport shortly before 7 p.m. He was scheduled to deliver his remarks at a rally in a hangar there at 7, and then head back to Washington D.C. at 8:30 p.m.

Other events canceled Friday include a mid-afternoon roundtable at the Trump International Hotel in Washington, D.C.

Hours before Trump announced he had contracted the virus, the White House said Hicks, who had traveled with him during the week had tested positive.

“Tonight, @FLOTUS and I tested positive for COVID-19. We will begin our quarantine and recovery process immediately,” Trump tweeted just before 1 a.m. “We will get through this TOGETHER!”

Trump was last seen by reporters returning to the White House on Thursday evening and did not appear visibly ill. Trump is 74 years old, putting him at higher risk of serious complications from a virus that has infected more than 7 million people nationwide.

The president’s physician said in a memo that Trump and the first lady, who is 50, “are both well at this time” and “plan to remain at home within the White House during their convalescence.”

The diagnosis marks a devastating blow for a president who has been trying desperately to convince the American public that the worst of the pandemic is behind them. In the best of cases, if he develops no symptoms, which can include fever, cough and breathing trouble, it will force him off the campaign trail just weeks before the election.