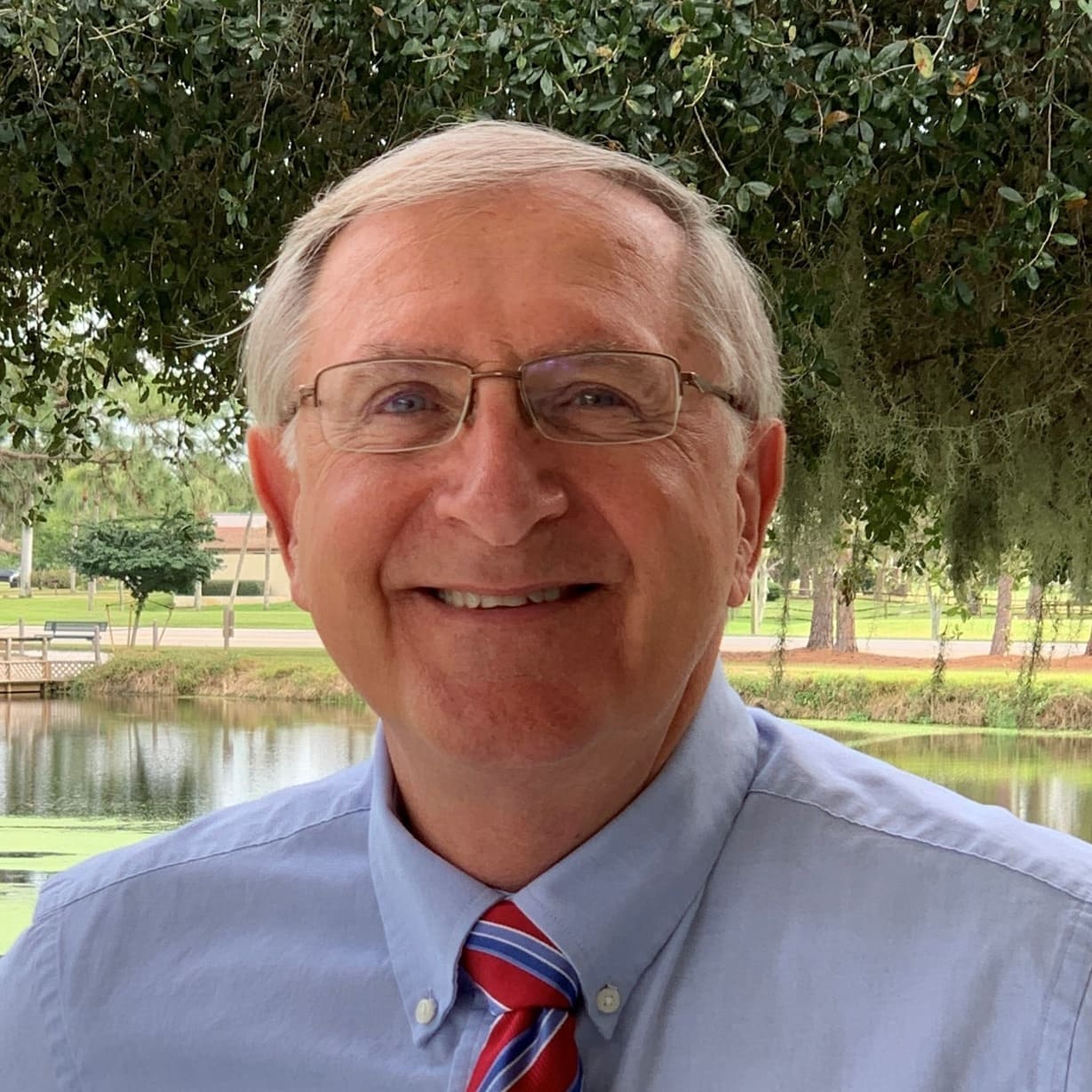 The move comes after Republican Party of Sarasota County leaders asserted the $6,000 in contributions violated a charter provision limiting contributions to $200.

Pienkos said he understood the state party and local Democratic Executive Committee, which donated $1,500 to his campaign, were exempt from the local ordinance.

“Florida State law allows political parties to donate to candidates in excess of limits set to individuals,” Pienkos said. “Any contributions made over the local Sarasota County ordinance limit was done without intent and will be refunded today to the Sarasota County Democratic Party and the Florida Democratic Party. Our campaign is responding in the spirit of transparency.”

“Time is of the essence, as this money has already tainted these elections,” he wrote in a letter to County Attorney Frederick Elbrecht. “We expect prompt and swift action from the County Attorney and the Board of County Commissioners as the Vote by Mail ballots have already been sent.”

Moran called on Pienkos, and on two Democrats running for other county commission seats, to return the money.

“It is the responsibility of all candidates to follow the rules of the Sarasota County Charter,” he said. “I call for all candidates that have taken these funds to return them to the Democratic Party immediately.”

The state party has directed more spending at down ballot candidates this year.

Pienkos said while he’s returning money out of an abundance of caution, he was somewhat surprised to see complaints about candidate spending, particularly an assertion by Brill the party donation allowed dark money.

He pointed instead at mailers from David Biddle’s Gulf Coast Conservatives Fund and Eric Robinson’s Florida Country, state political committees. Those include one from the Gulf Coast committee slamming Pienkos as an “extreme liberal.”