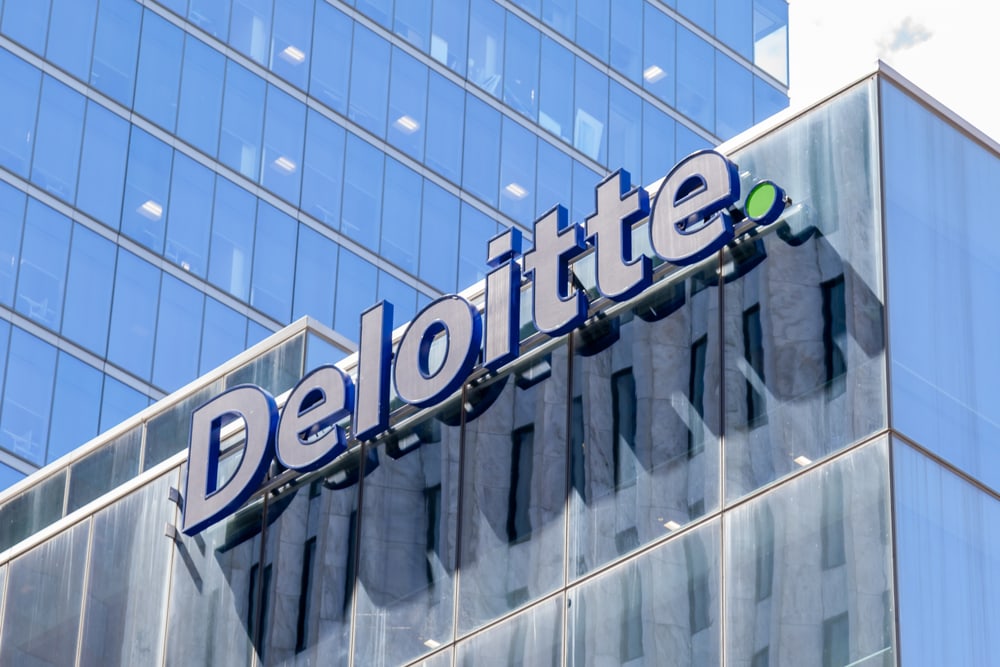 In at least an initial win for the state and Deloitte Consulting, a Leon County circuit judge has dismissed a potential class-action lawsuit stemming from major problems with Florida’s unemployment-compensation system amid the COVID-19 pandemic.

But the case might not be finished: Circuit Judge John Cooper gave attorneys for the plaintiffs an opportunity to file an amended complaint, which would refuel the legal fight.

Cooper’s order, dated Wednesday, came more than three months after a hearing in which lawyers for the Florida Department of Economic Opportunity and Deloitte argued that he should dismiss the case. The three-page order did not detail reasons for the dismissal, saying only that Cooper “grants the motion to dismiss on the grounds argued by the defendants.”

Plaintiffs filed the lawsuit in April after hundreds of thousands of coronavirus-caused unemployment claims overwhelmed the state’s online CONNECT system. The Department of Economic Opportunity runs the unemployment system, while Deloitte was a contractor that helped put CONNECT in place in 2013.

The lawsuit made a series of allegations, including negligence and breach of fiduciary duty. Cooper in May also rejected a preliminary injunction that plaintiffs sought to force the Department of Economic Opportunity to “fix” the system.

During the June hearing, Cooper indicated he expected the dispute to eventually be appealed to the 1st District Court of Appeal. He also seemed to be considering dismissing at least parts of the case but allowing the plaintiffs to file an amended complaint — a move known legally as dismissing a case “without prejudice.”

“Do you want to get up to the DCA quicker, or do you want to drag it out?” Cooper said at one point to plaintiffs’ attorney Marie Mattox.

“If the plaintiffs fail to amend the complaint within the time set by this order, the case will be dismissed with prejudice without further hearing or notice,” he wrote.

During the June hearing, Department of Economic Opportunity attorney Daniel Nordby argued, in part, that the lawsuit should be dismissed because of the constitutional separation of powers between judges and the executive branch. He said decisions by the department “involve a great deal of discretion” that cannot be second-guessed by judges under the separation of powers.

The state scrambled to take steps to shore up the system after the problems this spring, but many people who lost jobs when the pandemic shuttered businesses remained frustrated as they tried to get benefits. Gov. Ron DeSantis even called the system a “jalopy.”

Deloitte has sought to distance itself from the problems, saying in court documents it has not been involved with the CONNECT system for more than five years. Deloitte attorney John Boudet during the June hearing disputed the legal arguments made by the plaintiffs, while acknowledging the frustrations of many people who sought benefits.

“I don’t mean to minimize them in the least,” Boudet said. “But this lawsuit is not the right place to address those concerns.”

But when Cooper asked whether the state or Deloitte was at fault for the problems, Mattox quickly responded, “It’s both.”

previousThe Lincoln Project to Donald Trump: Now will you take the virus seriously?