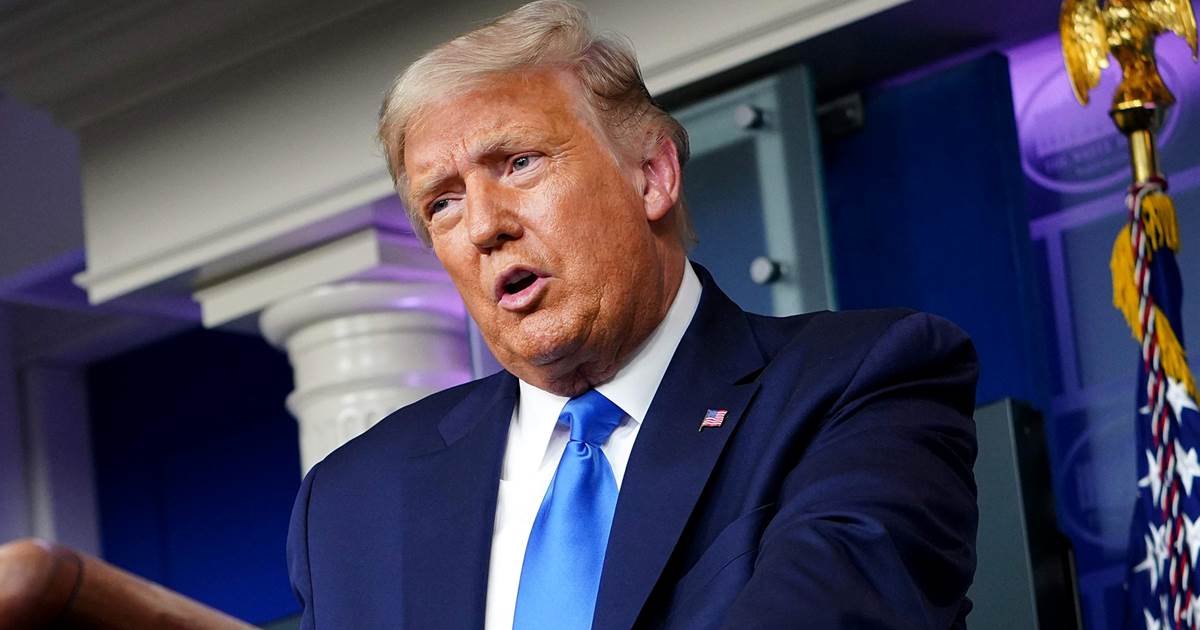 It is a fact, however, that the election won't stop because the President is in quarantine.

Some things surpass politics, even in a presidential election season. For that reason, “get well soon” is the only appropriate response now that President Donald Trump and the First Lady contracted COVID-19.

I wish for both of them – and everyone battling this hideous virus – a speedy and complete recovery.

It is a fact, however, that the election won’t stop because the President is in quarantine. As of Friday, the Florida elections department reported 341,877 mail ballots are already returned.

Of those, nearly twice as many came from Democrats – 184,552 compared to 93,212. Democrats also requested 2.2 million mail ballots, while about 1.5 million Republicans did the same.

While the President’s health adds another layer of uncertainty to one of the strangest campaigns we’ve seen, things won’t slow that much. They can’t.

Florida TV stations will continue to air the customary barrage of political attack ads. Postal workers will continue stuffing colorful fliers into your mailbox. You will receive robocalls because that’s what happens during big elections.

Trump was supposed to be at the Sanford-Orlando airport Friday for a rally, but obviously, that was canceled. Assuming he comes through this unscathed – a major assumption, given his age and underlying physical traits – Trump will want to get back on the trail as soon as possible.

When that happens, Florida will be one of his first stops. That’s as safe a wager as you can make.

Hopefully, there will be a greater emphasis on wearing masks, something Trump mocked as late as just a couple of days ago. We’ve all seen the shots of his rallies with hundreds, maybe thousands, of unmasked people.

Perhaps those folks will rethink their position after Friday’s news.

Perhaps the President will as well.

People can’t ignore, bargain, or downplay COVID-19. It strikes with terrifying randomness, without regard to a person’s position or politics.

I recently interviewed him after his release from a second hospital stay because of the virus.

“It was a feeling like I got run over; my whole body was hurting,” he said. “I had a horrible headache for a few days. Loss of taste and smell. It’s literally the sickest I’ve ever been.

“Around the second week is when they say it really hits you. I ended up being sicker after I went home from the hospital than before. I had shortness of breath like someone was standing on top of you.”

Full recovery can take months, if not longer.

Hopefully, the President will not experience anything like that. Even if he does, though, the election will go on as scheduled on Nov. 3. We won’t go into the doomsday what-if scenarios, but everyone will pay close attention to the medical updates for the foreseeable future.

Florida has more than 709,000 reported virus cases and 14,443 deaths. And now we can add Florida residents Donald J. and Melania Trump to that list.

Maybe it took a high-profile flesh-and-blood example to show you can’t mess with this virus.

Well, now we have that. It doesn’t get bigger than this.