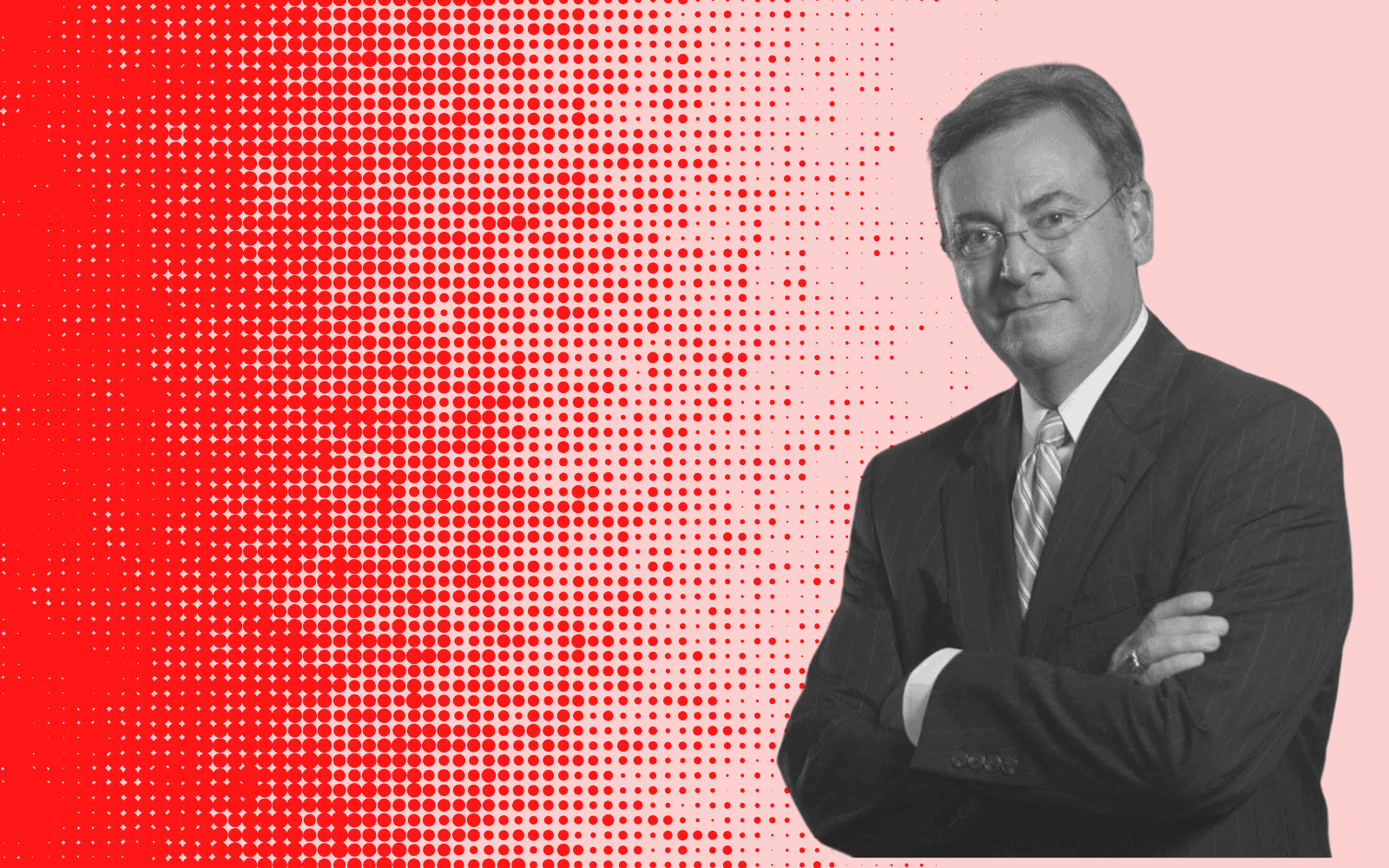 The ad mixes negatives against Scott Franklin with a splash of positives for Cohn.

Congressional candidate Alan Cohn launched his first television ad of the General Election cycle this week as he reports record fundraising in the third quarter of 2020.

The raised taxes on 86 million Americans claim is not false, but it looks only at the last year of the tax cuts, 2027, and leaves out the fact that about 80% of taxpayers would get a tax cut in the early years of the package, according to the nonpartisan Tax Policy Center. By 2027, about 50% would see an increase, a greater proportion of whom are in the bottom 80% of taxpayers.

The ad then pivots to Cohn spreading a positive message about his career as an investigative journalist.

“I’m Alan Cohn and I’ve spent my career holding the powerful accountable,” he says in the ad. “I uncovered Democrats and Republicans failing taxpayers and vets, and exposed corporations harming our troops. In Congress, I’ll deliver middle class tax cuts to rebuild our economy. I’m Alan Cohn and I approve this message.”

The ad caps off a week of surging momentum from the campaign including record-setting fundraising totals in the third quarter.

While Cohn has not yet filed his latest financial report with the Federal Division of Elections, his campaign reported raising $1.05 million from July 1-Sept. 30.

Former Democratic candidate Kristen Carlson set the previous record in 2018 when she raised more than $600,000 in one quarter.

“I’m so grateful for the outpouring of support our campaign has received. It’s clear that Floridians want a Congressman who will work everyday to fix our broken healthcare system, protect Social Security and Medicare, and provide tax relief for working and middle-class families,” Cohn said.

He continued: “My opponent, Scott Franklin, has dangerous ideas about ending social security as we know it and taking healthcare away from individuals and families in the middle of a pandemic. Voters in this district find that alarming and it is the exact opposite of what they want their representative to do.”

The district leans red, with about 1,000 more Republicans registered than Democrats, but Cohn, and his party, see it ripe for flipping.

Democrats have eyed an opening in CD 15 even before incumbent Ross Spano was ousted in the August primary after losing to Franklin. Before that defeat, the Democratic Congressional Campaign Committee, which has since added Cohn to its “Red to Blue” program, had targeted the seat as vulnerable because Spano was under federal investigation over illegal campaign contributions in 2018.

Cohn is trying to capitalize. He appeared on Morning Joe last Wednesday, a national media hit that spotlighted the race’s nationwide importance for Democrats. There’s a chance that a contested presidential election could put the next President in the hands of Congress. In order for Florida to award its 29 electors under that scenario, the delegation would have to be controlled by Democrats, which it is currently not.