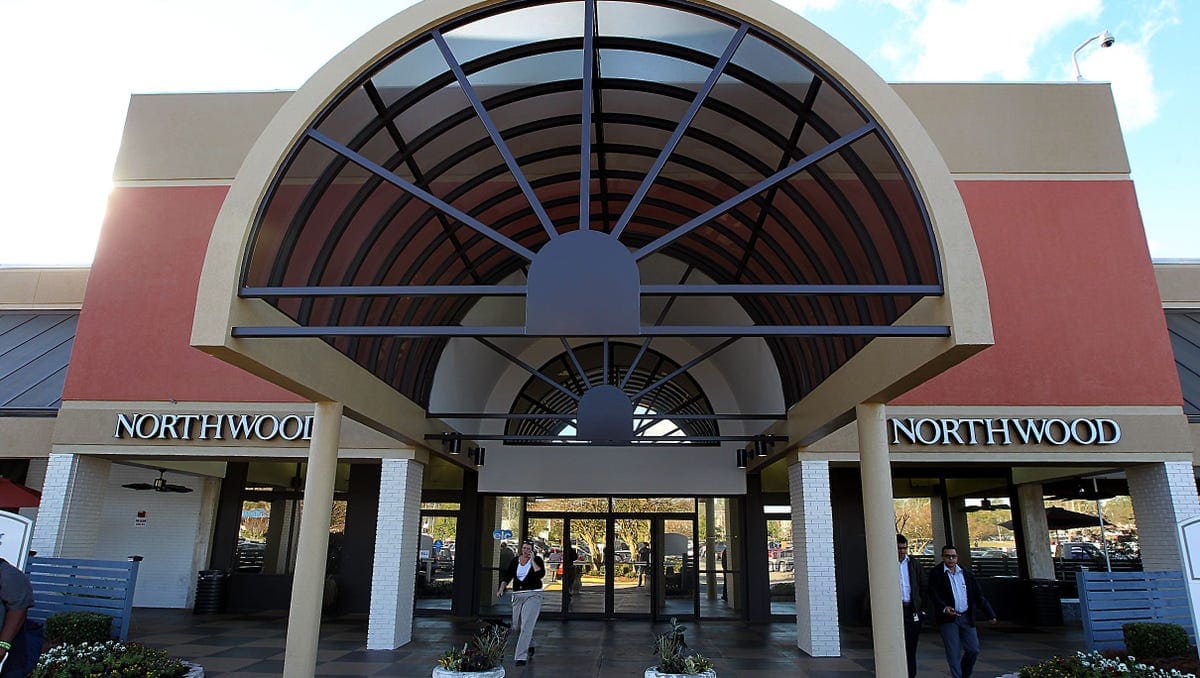 DEO employees were told to return to the office starting Monday.

Employees of Florida’s jobs agency who have been working at home will soon have to be back in the office, but there is no word on when other departments will follow suit or when state buildings will fully reopen to the public.

A week after Gov. Ron DeSantis lifted COVID-19 business restrictions, Department of Economic Opportunity employees who have been able to work remotely during the pandemic have been told they will need to transition back into the office, starting Monday.

Louise Mondragon, chief of human resource management for the department, outlined in a memo Thursday the return to “full-time office hours.”

Employees who are in what is known as the senior management service class are expected to return Monday, with other employees shifting back to the office on Oct. 19.

“Employees should discuss their individual circumstances with their direct supervisors,” Mondragon said in the memo.

The department, whose numerous duties include overseeing the unemployment system, is an executive agency under the governor’s office.

Fred Piccolo, a spokesman for Gov. Ron DeSantis, said such directions about bringing workers back to offices are up to individual agencies, when asked about plans to reopen state government buildings.

“There is no directive coming from the governor’s office, but each agency is making plans to return to work based on the movement to Phase III,” Piccolo said in an email. “Each office is free to work with employees who are high risk, but the consensus is that returning to work soon is a goal shared by all.”

The state Capitol has been closed to the public since mid-March, with access limited to people who have appointments in offices housed in the building.

Last Friday, as DeSantis expanded his statewide economic-recovery efforts, staff members noted the reopening of the Capitol was expected “sooner rather than later,” with activities expected to pick up after the November elections.

House and Senate staff members will need to be back in November before a post-election organization session that includes seating new lawmakers.

No changes in work arrangements are expected until the end of October at the Department of Financial Services, which is under state Chief Financial Officer Jimmy Patronis.

“The department has a telework agreement in place until the end of October,” Devin Galetta, a Patronis spokesman, said in an email. “It will be revisited again at that time.”

Also, no immediate changes have been announced for people working at home for the Department of Agriculture and Consumer Services, which is under Agriculture Commissioner Nikki Fried, the only statewide elected Democrat.

“Our department has received no guidance on office reopenings, and our employees and offices will continue to follow our cautious, science-based plan for reopening as local conditions allow,” Franco Ripple, a spokesman for Fried, said in an email.

Similarly, no changes are planned in the Attorney General’s Office, where spokeswoman Lauren Cassedy noted that on a volunteer basis 25% of employees currently can work in the office.

“We will not be reopening any offices to the public until (the Department of Management Services) indicates that state buildings are reopening to the public,” Cassedy said in an email.

Representatives of the Department of Management Services, which oversees state buildings, did not immediately reply to a request for comment on Friday.

previousBlake Dowling: Salute to mentors — because it takes a village