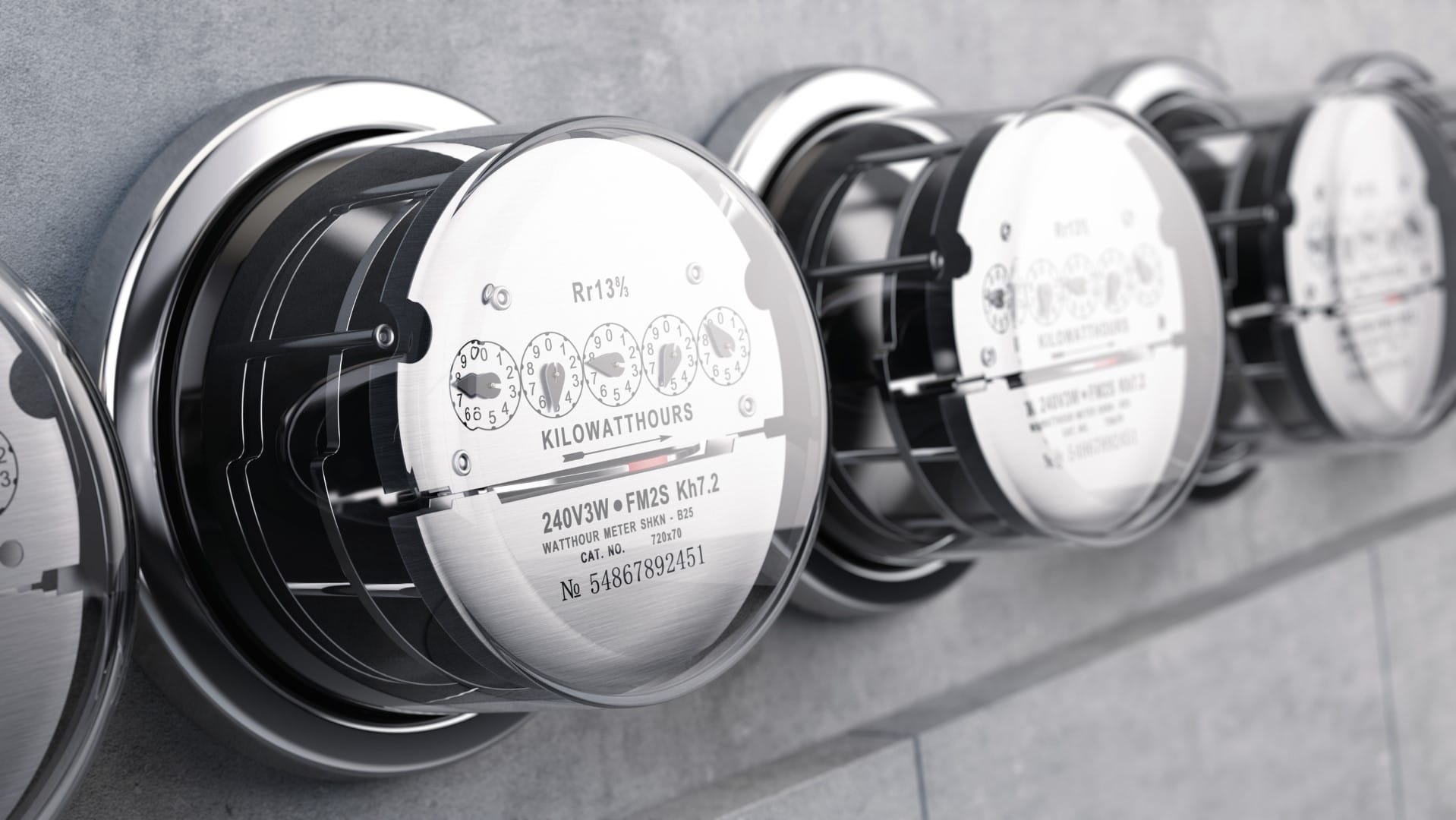 Utilities have moved forward with plans to turn off electricity for non-payment.

State regulators on Tuesday turned down a proposal aimed at temporarily halting electricity disconnections for residents struggling financially during the COVID-19 pandemic.

The Florida Public Service Commission sided with utilities, which argued they have made widespread efforts, such as using payment plans, to help avoid shutting off customers’ power. The proposal, filed last month by the League of United Latin American Citizens of Florida and two utility customers, sought an emergency rulemaking process that would have led to halting many disconnections for at least 90 days.

Commissioner Donald Polmann said regulators are not suggesting that electricity should be cut off and pointed to programs that utilities have in place.

“We are not saying disconnections are an appropriate thing to do,” Polmann said.

But Bradley Marshall, an attorney with the Earthjustice legal organization who argued on behalf of the proposal, issued a statement blasting the decision.

“So many people in Florida are hurting right now. It’s sad that hard-working families are getting their power cut off in the middle of a pandemic. It is heartless and it’s wrong,” said Marshall, who represented the League of United Latin American Citizens of Florida and the two utility customers.

Florida Power & Light, Gulf Power, Duke Energy Florida and Tampa Electric Co. — along with the Public Service Commission’s staff — opposed the proposal. Utilities suspended disconnections after the pandemic began in the spring but recently have moved forward with plans to turn off electricity for non-payment of bills.

Utility officials have described disconnections as a last resort and said, in part, the proposal could lead to longer-term problems because customers would still be responsible for unpaid amounts after a moratorium ended. Jeff Wahlen, an attorney for Tampa Electric, said past-due balances could grow to a point where they would be “unmanageable” for customers.

John Burnett, an attorney for FPL and Gulf, which are both owned by NextEra Energy, said the proposal “does not paint a true and accurate picture” of the efforts made by utilities to prevent electricity shutoffs. Along with setting up payment plans, for example, utilities said they try to direct customers to programs that provide financial assistance. Also, they said many customers don’t seek help when they fall behind on payments.

It is not clear how many customers face the possibility of disconnections because of not paying bills during the pandemic, but Marshall said it is likely hundreds of thousands of people. In July, the Public Service Commission held a workshop on the issue and heard that nearly 600,000 electric customers were behind on payments.

The proposal would have set up criteria designed to make sure a halt in disconnections would only apply to people who are struggling financially because of the pandemic. Other people still could have been subject to disconnections for not paying bills.

During Tuesday’s meeting, representatives of several groups joined Marshall in urging the commission to approve the proposal.

“Floridians need more time to get back on their feet,” said Shakhea Hinton, campaigns coordinator for the group Organize Florida.

But Public Service Commission Chairman Gary Clark said the regulatory panel has been “closely watching” the effects of the pandemic on utility customers.

“Under the commission’s supervision, utilities have been taking steps to limit the hardships borne by customers, through payment plans, deferral arrangements, relief funding, and other options,” Clark said in a statement issued after the vote. “As a result, the rule amendments requested are not necessary. It is very important for customers that are behind on bills to contact their utility to make arrangements.”