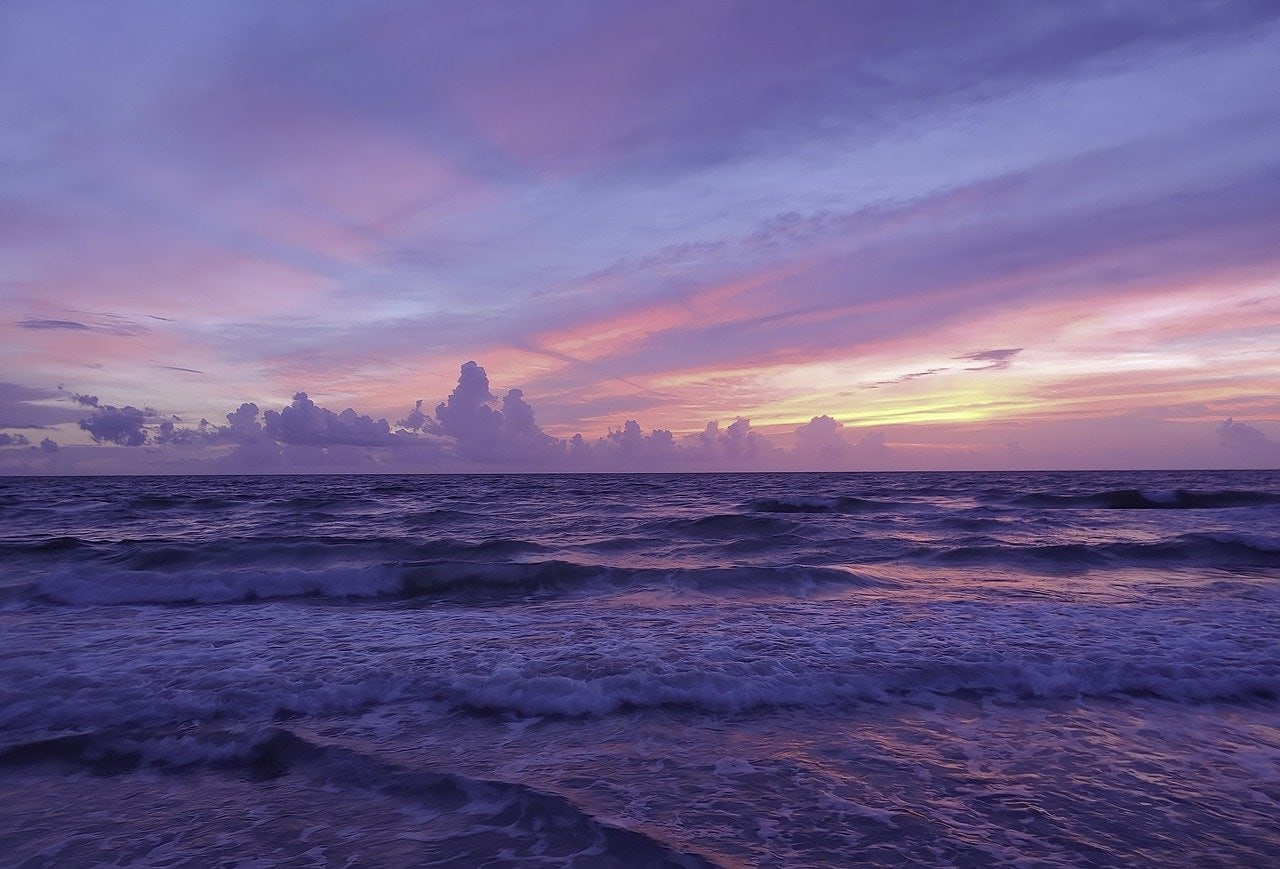 While Tallahassee hasn’t completely avoided the partisan snarls of modern politics, lawmakers from opposing parties still eat at the same diners. They attend the same nonprofit fundraisers. They even work hand in hand to pass laws.

While there were some partisan jabs, both playful (Daley brought his Joe Biden-branded “Cup of Joe”) and philosophical, (Andrade and Duran characterized differently Gov. Ron DeSantis’ anti-rioting reforms), there seemed agreement the challenges in the next year will require pragmatism.

The leaders also seemed to agree the COVID-19 pandemic would deliver consequences that last for a long time, both in public health and Florida’s economy.

“The 800-pound gorilla in the room will be COVID,” Daley predicted regarding the upcoming session.

Duran suggested budget shortfalls this year should prompt a reexamination of a Medicaid expansion.

“That would help us divert funds from general revenues and use those to direct toward other programs,” he said.

Andrade expressed concern at a full embrace of that because of required state matches that could impact the budget, but seemed to show an openness to creative use of Medicaid in arenas like corrections.

“We need to get the federal government more involved without a blanket approach to just expanding Medicaid across the state,” he said.

The early conversation in the panel showed how each lawmaker (and in Salzman’s case a lawmaker hopeful) still could determine the posture officials will hold at the start of session, but also showed a wiliness to explore policy together until common ground can be found.

The subject of schools came up repeatedly, with Salzman stressing the need to provide parents a choice on whether to send students to brick-and-mortar schools or have them learn remotely. But all acknowledged from a budget standpoint that’s not simple.

“Kudos to those organizations that off the cuff readily had to make high-speed internet available,” she said of school flexibility at the start of the pandemic.

Simply providing enough laptops for students to learn proved a challenge in the spring, and maintaining a virtual education infrastructure will remain important this session. There certainly seemed to be friction on the panel about Education Commissioner Richard Corcoran pushing districts to provide in-person education.

Organizers of the debate did note early that if there’s an upside to the pandemic, it’s been in reminding how technology can connect a geographically large state. GrayRobinson worked with the Greater Pensacola and Greater Miami Chambers of Commerce to organize the event, which included lawmakers from polar opposites of the political spectrum and the state.

It may be that video conference that shapes the session itself. Andrade said he wonders if committee weeks will even be organized the same way this year as in the past.

He also noted that with redistricting looming over the next Session, it’s possible feel-good nonpartisanship will take a backseat as lines literally get drawn over political boundaries.