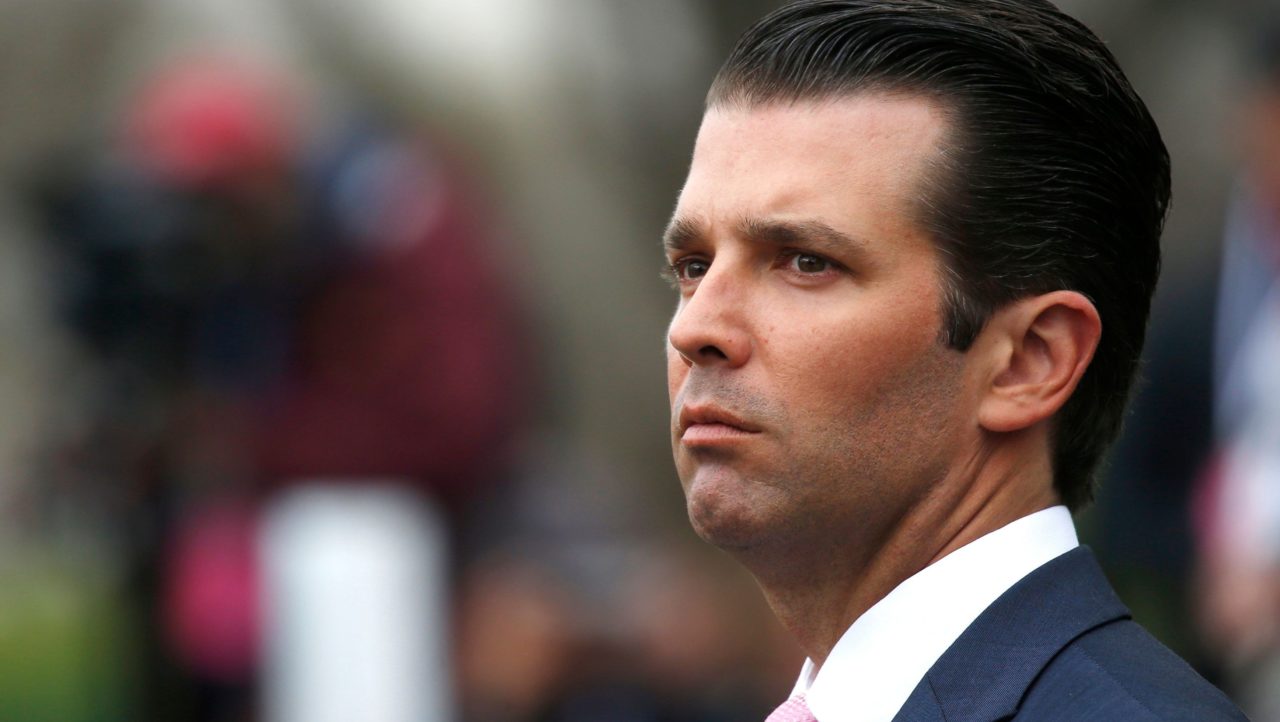 And at the final stop in Miami Sunday night, ralliers will be treated to a special guest: U.S. Senator Marco Rubio.

Donald Trump Jr. will be joined by 35-year-old Jorge Masvidal, a Miami fighter known as a strong backer of President Trump. The itinerary will see the campaign vehicle hit two of the three venues scheduled previously, with another venue changed from the original advisory.

From there, the bus is Orlando-bound, hitting the Mech-Tech Institute at 1:30 p.m. As the name suggests, Mech-Tech is a training school for auto mechanics.

After that, the tour has a 5:45 p.m. stop at American Top Team in Coconut Creek could feature other martial artists in addition to the billed Masvidal.

The tour then ends at the Miami Executive Airport at 7:30, with Rubio joining the troupe.

Before the add of Rubio, the mixed martial artist was arguably the biggest draw.

Masvidal has shared the stage with President Donald Trump before, including at a Latinos for Trump event in September.

The President notably lauded a knockout punch the fighter threw in a 2019 fight.

“What was it? About a second? Two seconds? You ran across the ring and the guy was gone and that was the end of it. Did they have to pay you for that evening or not? Because one second,” Trump quipped, “that’s a good return.”

Another Floridian introduced to a national audience at the Republican National Convention also will be on the tour with Trump Jr. and Masvidal.

Cuban-American businessman Maximo Alvarez, who issued a clarion call against socialism in his remarks, will also join, offering fiery remarks if his RNC segment is any indication.

“Right now it is up to us to decide our fate and to choose freedom over oppression,” Alvarez said at the RNC. “President Trump is fighting the forces of anarchy and communism. And I know he will continue to do just that. And what about his opponent and the rest of the DC swamp? I have no doubt they will hand the country over to those dangerous forces.”